Betty White, a television pioneer and Emmy-winning actress whose long career, often in comedic roles, resumed in the late 1980s, has passed away.

White, who was the last surviving star of “The Golden Girls” on television, died overnight in Brentwood, her friend and agent Jeff Witjas told the Washington Post. She was 99 years old.

For decades, White was best known for the characters she played in a pair of longtime television series – accomplice “Happy Housewife” Sue Ann Nivens on “The Mary Tyler Moore Show” in the 1970s and Daffy Rose Nylund in “The Golden Girls” in the 1980s and early 1990s. She received Emmy Awards for both roles. 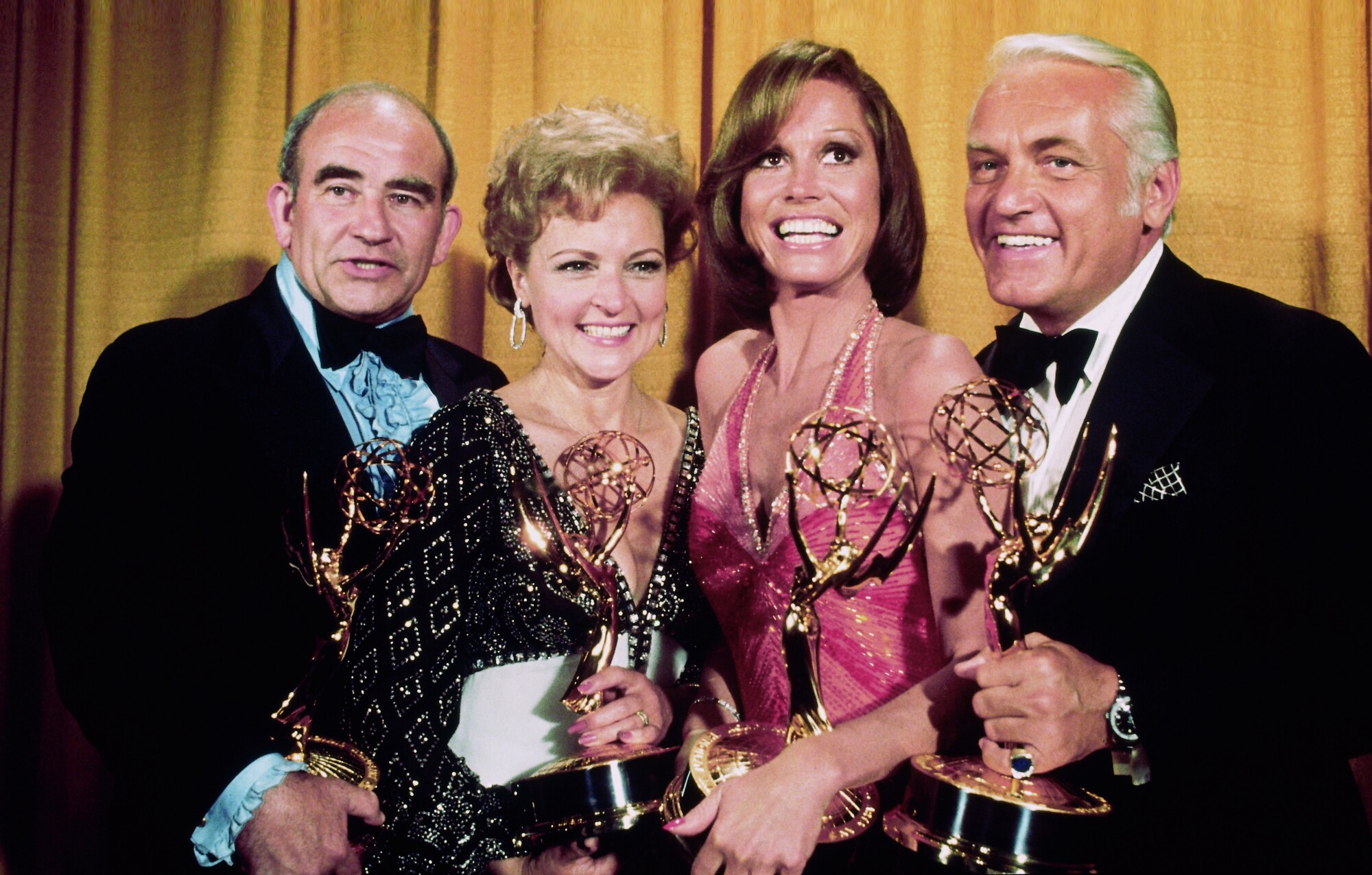 The cast of the “Mary Tyler Moore Show” pose with their Emmys backstage at the awards show on May 18, 1976. Left to right, Ed Asner, Betty White, Mary Tyler Moore and Ted Knight. 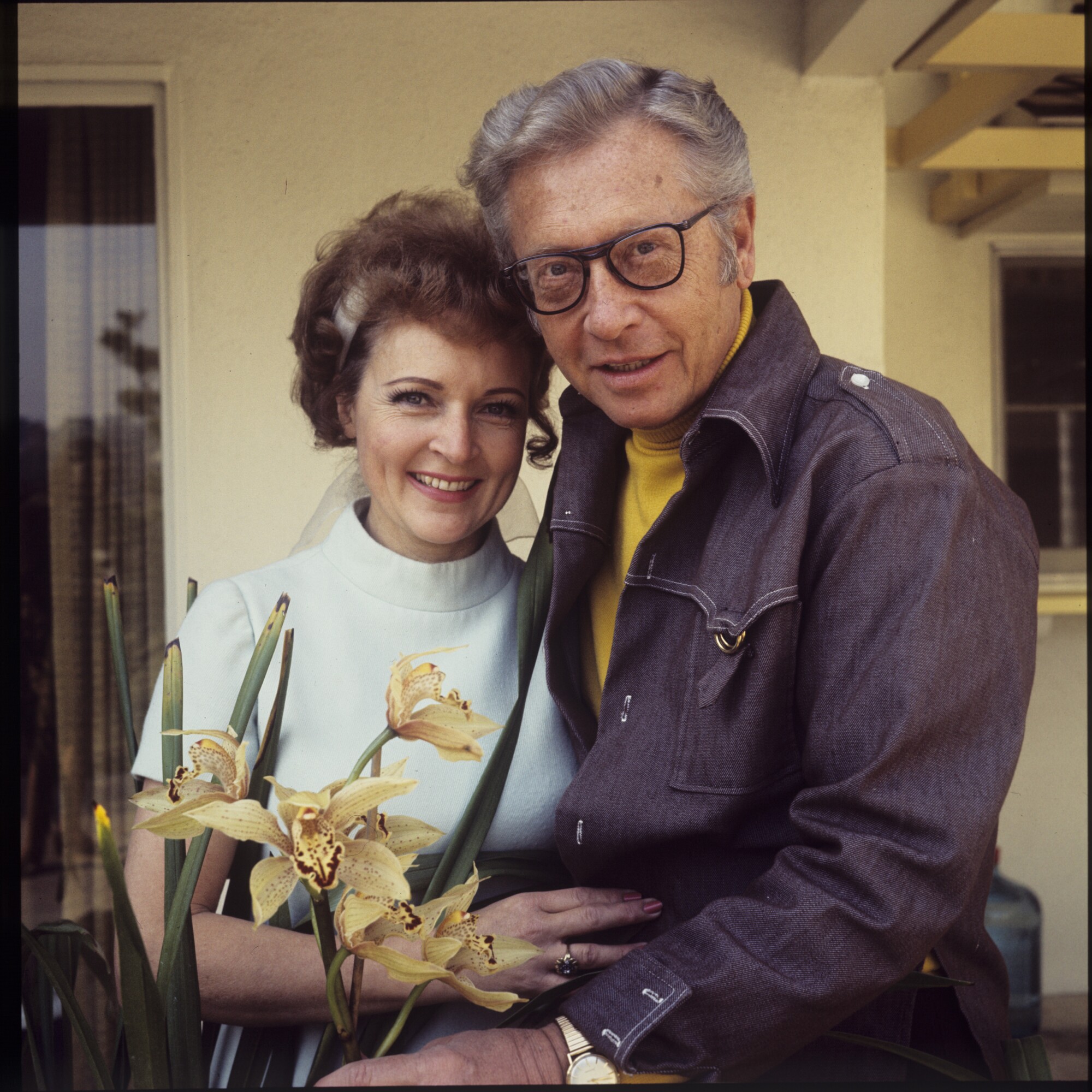 Allen Ludden and Betty White were married for 18 years before dying of cancer at age 63 in 1981. She never remarried. American actress Betty White sits on a canvas chair, with her name written on the back, in a backyard garden in 1956. 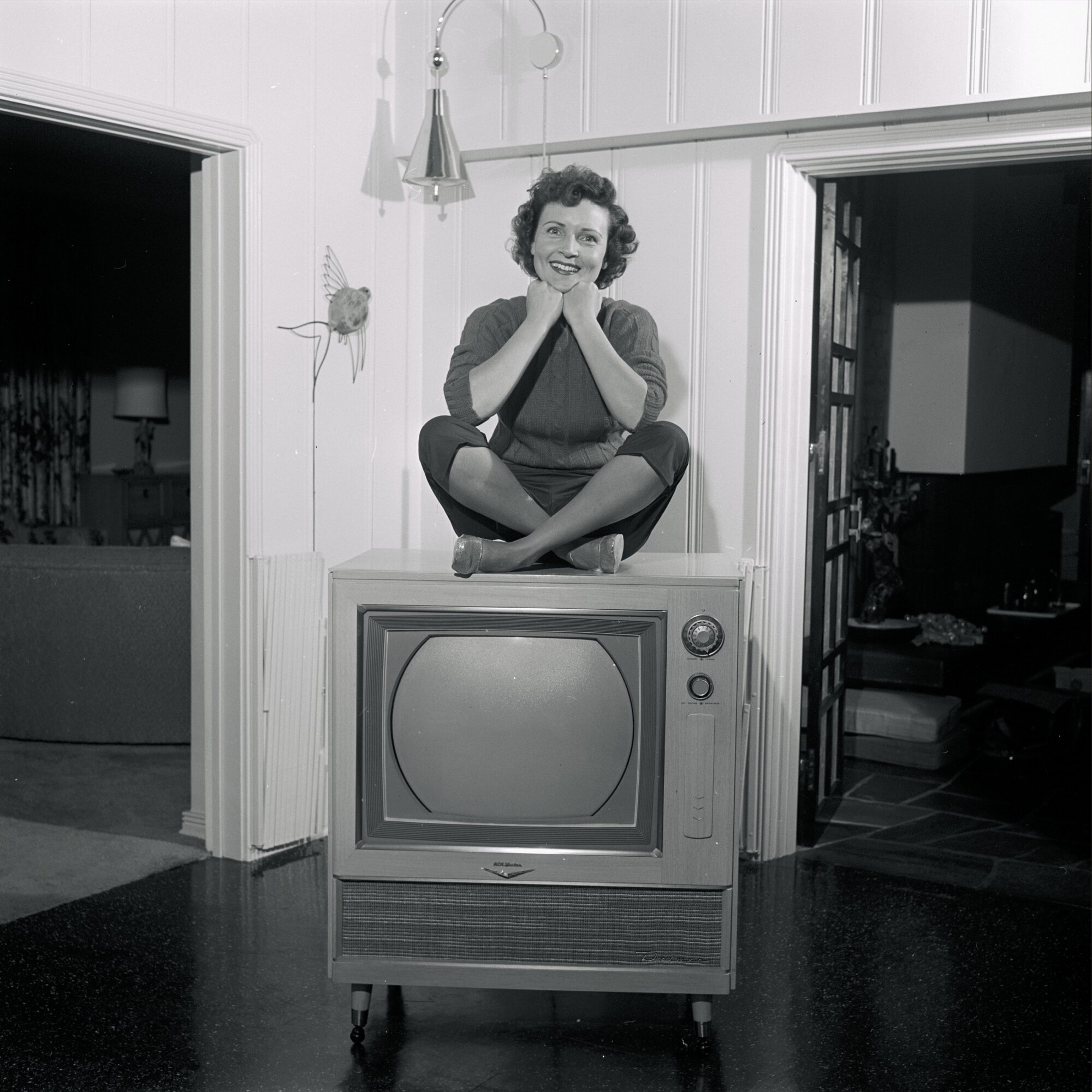 Betty White sits on television for her special “Betty White at Home”, which aired on May 6, 1957. 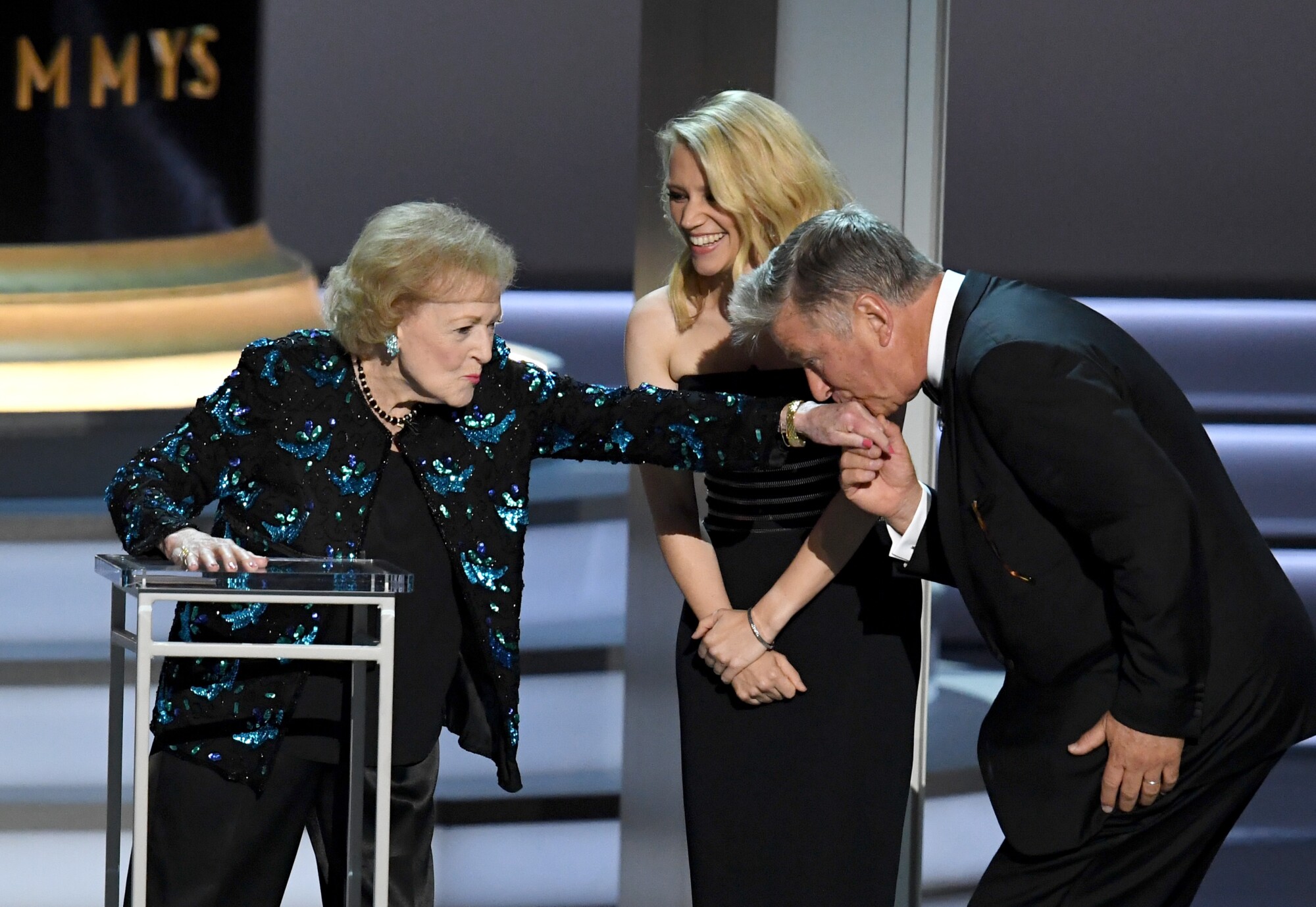 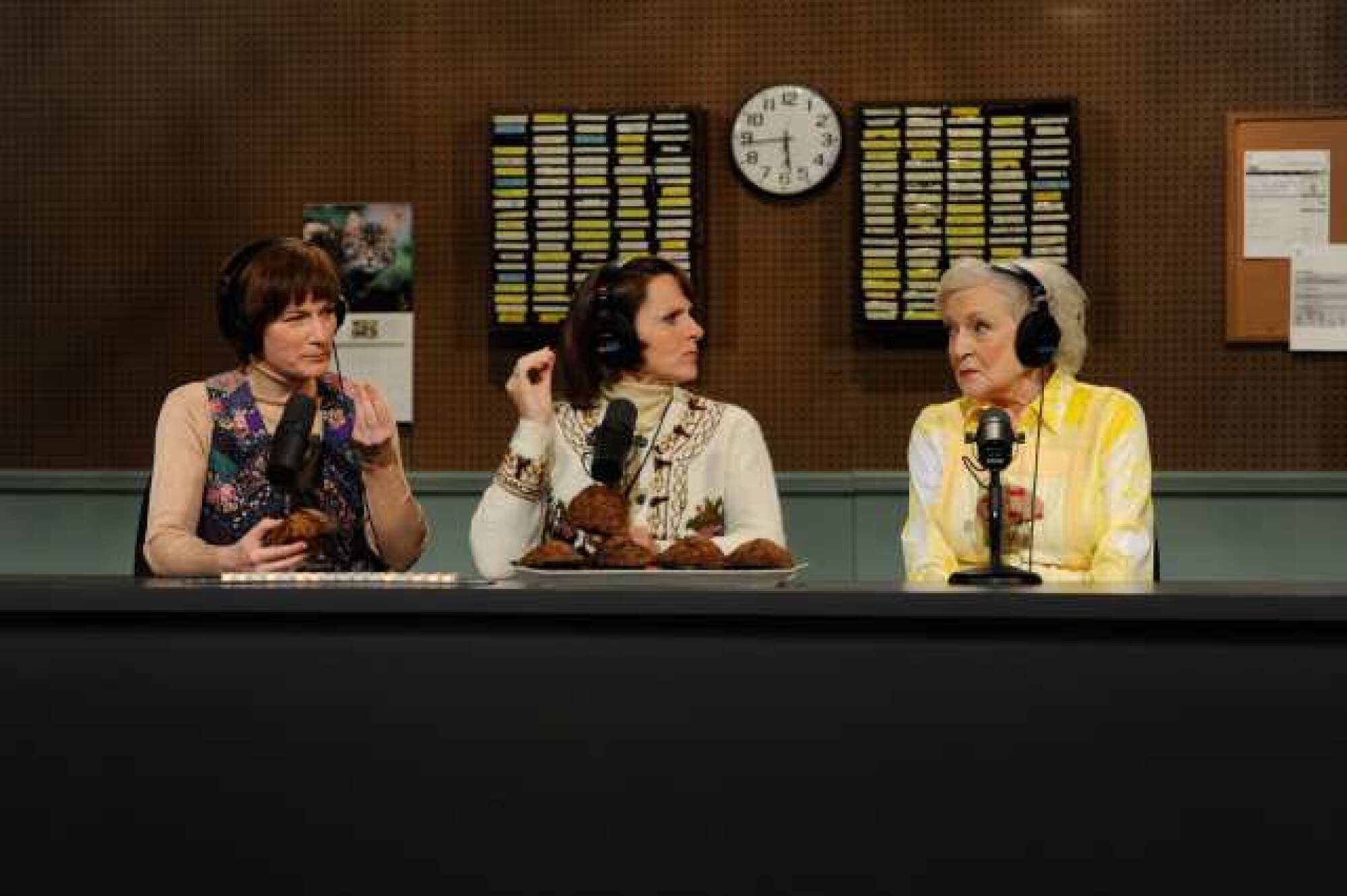 Betty White, right, appears in a skit on “Saturday Night Live” in 2010 with Ana Gasteyer, left, and Molly Shannon. 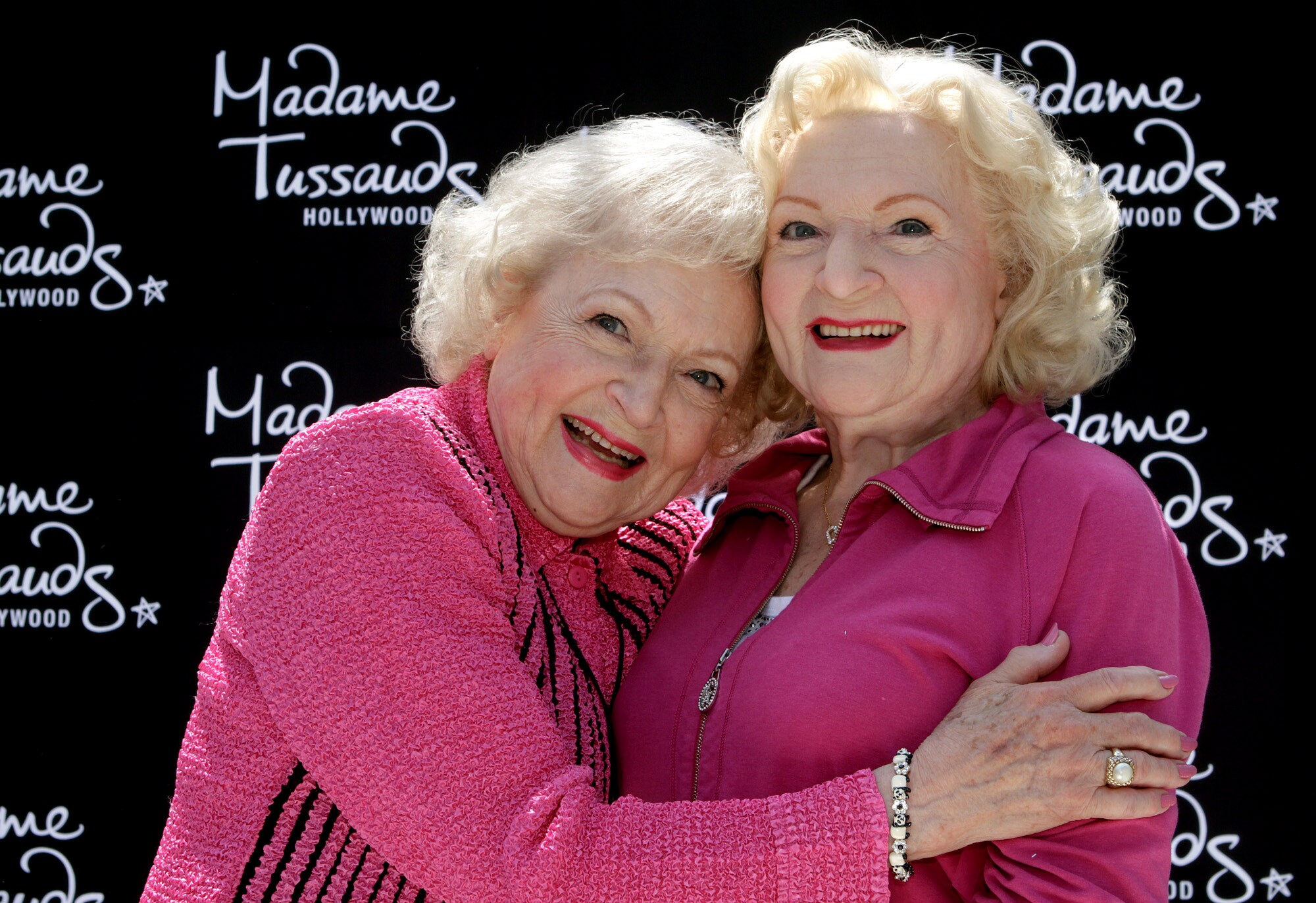 Actress Betty White poses next to a self-made wax figure during an unveiling at Madame Tussauds in Hollywood on June 4, 2012. 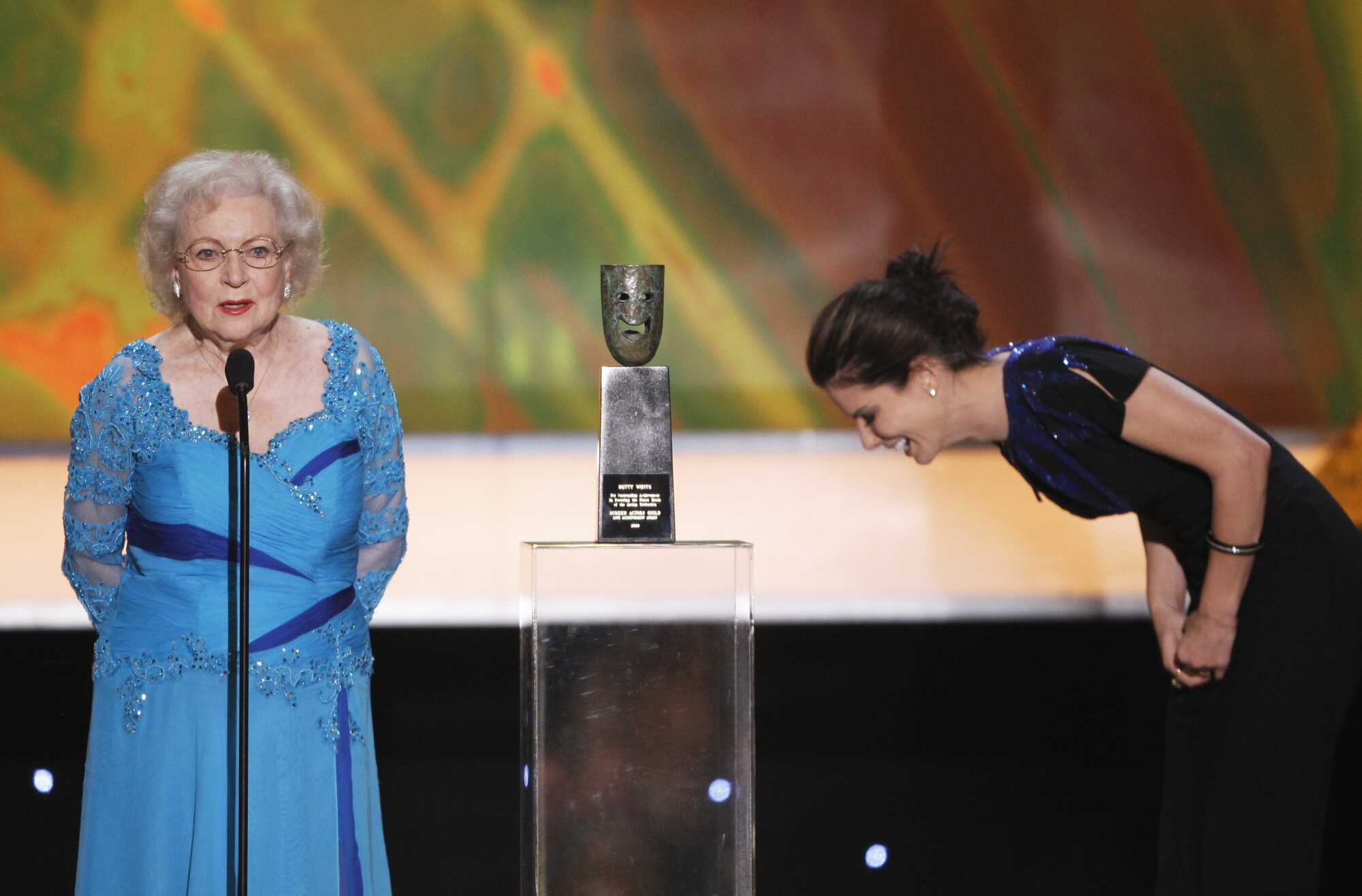 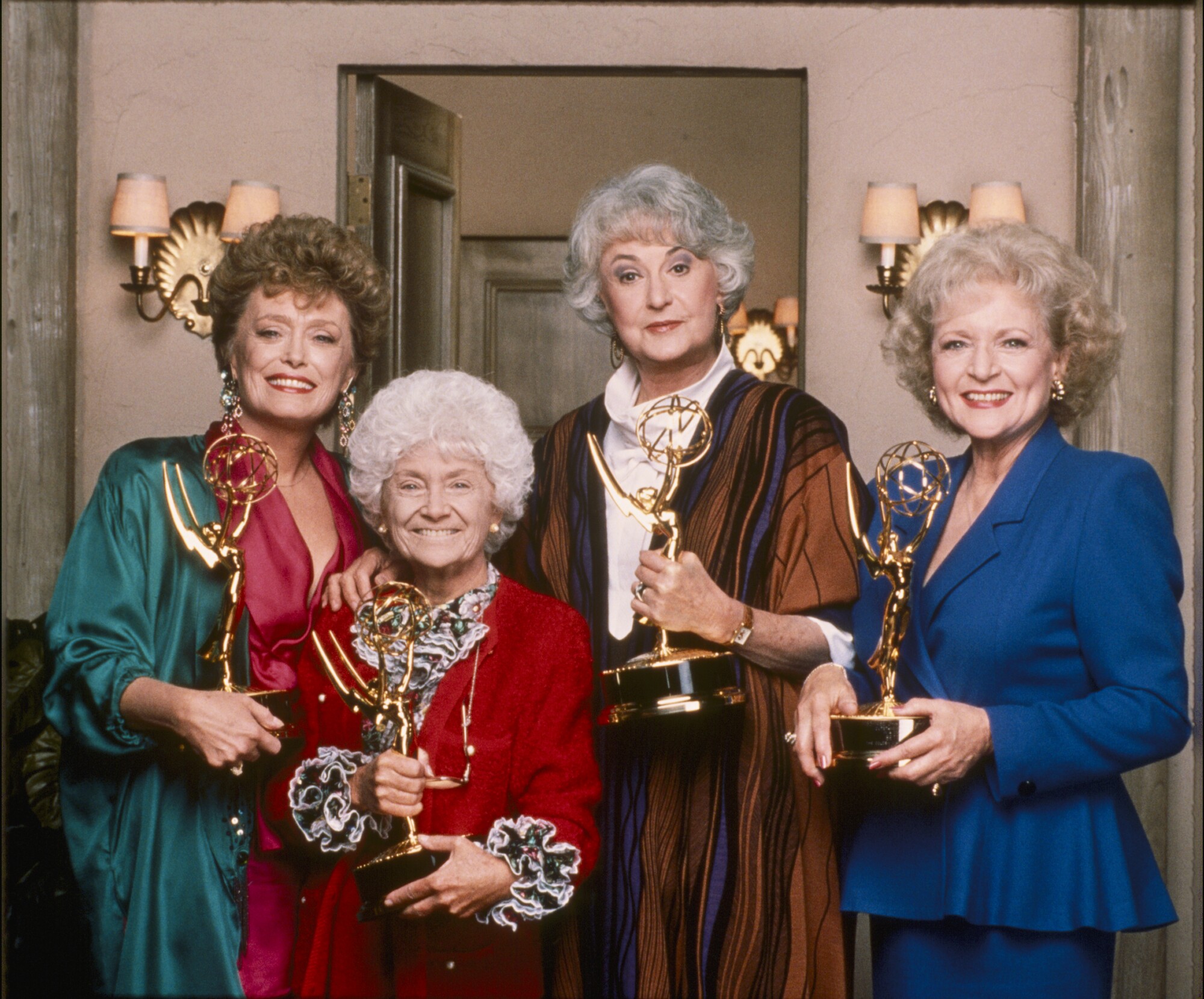 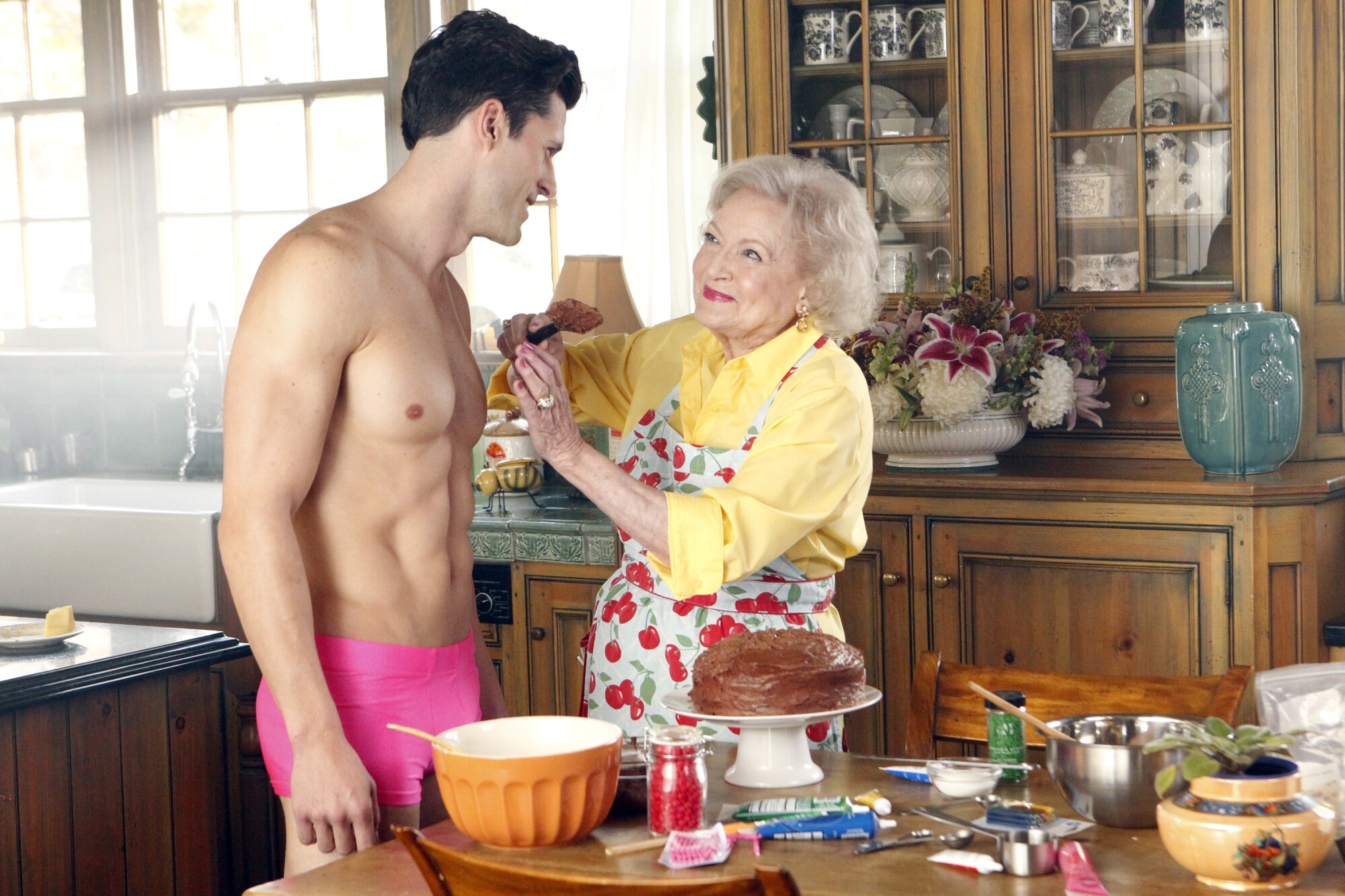 Betty White in a scene from the NBC comedy “Off Their Rockers”, which aired for two years. 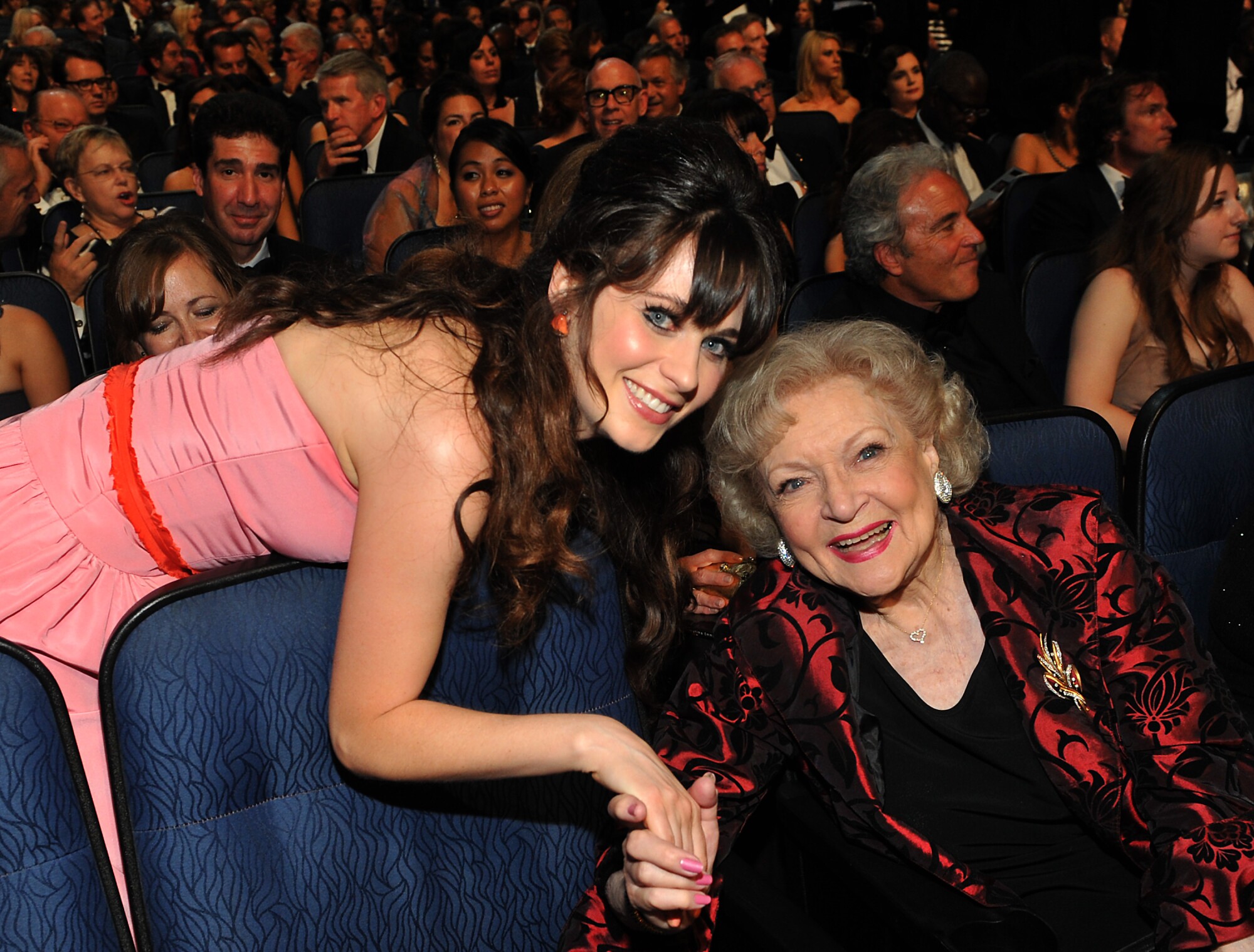 Zooey Deschanel, left, and Betty White at the Emmy Awards at Nokia Theater LA Live on September 18, 2011 in Los Angeles. 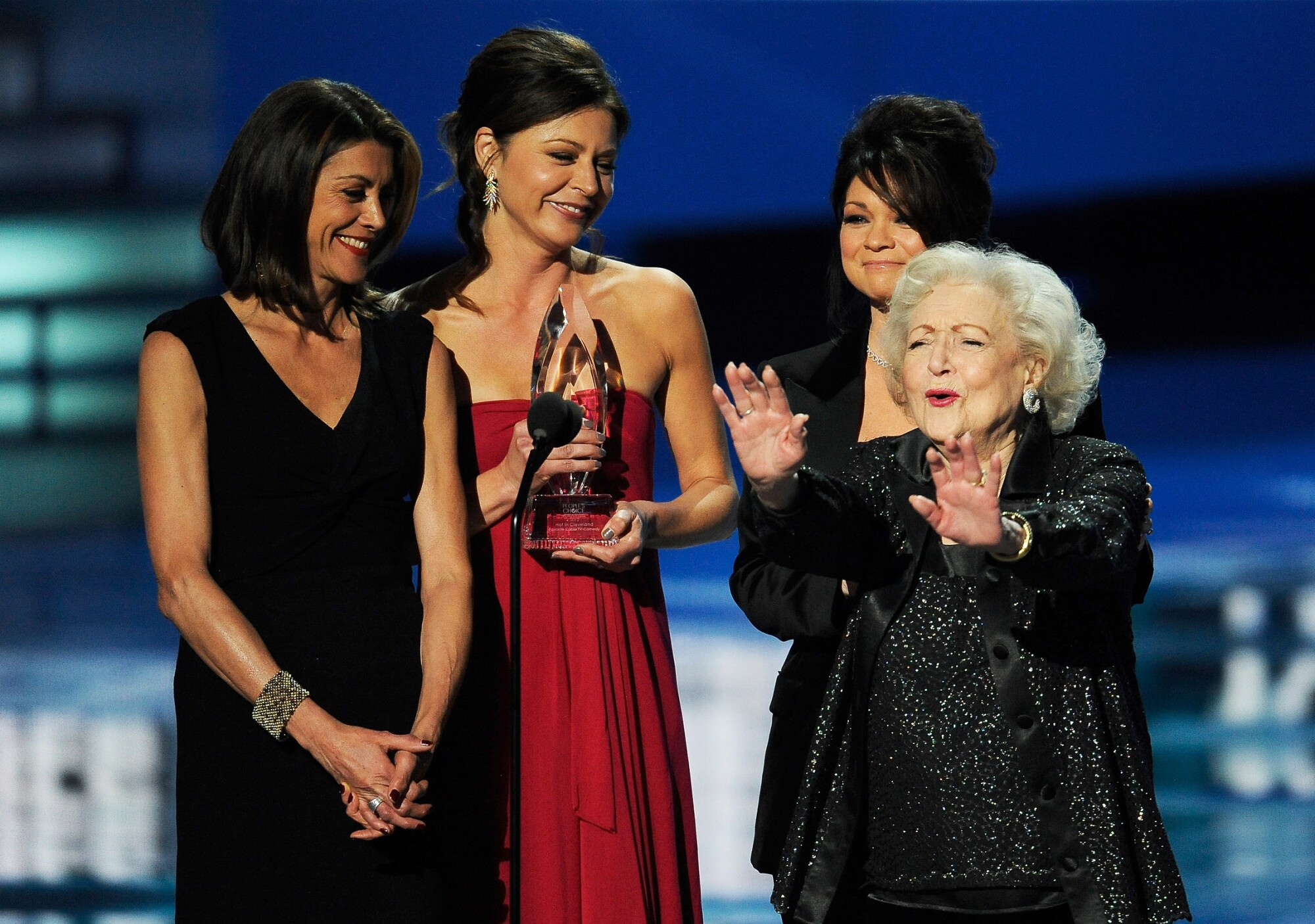 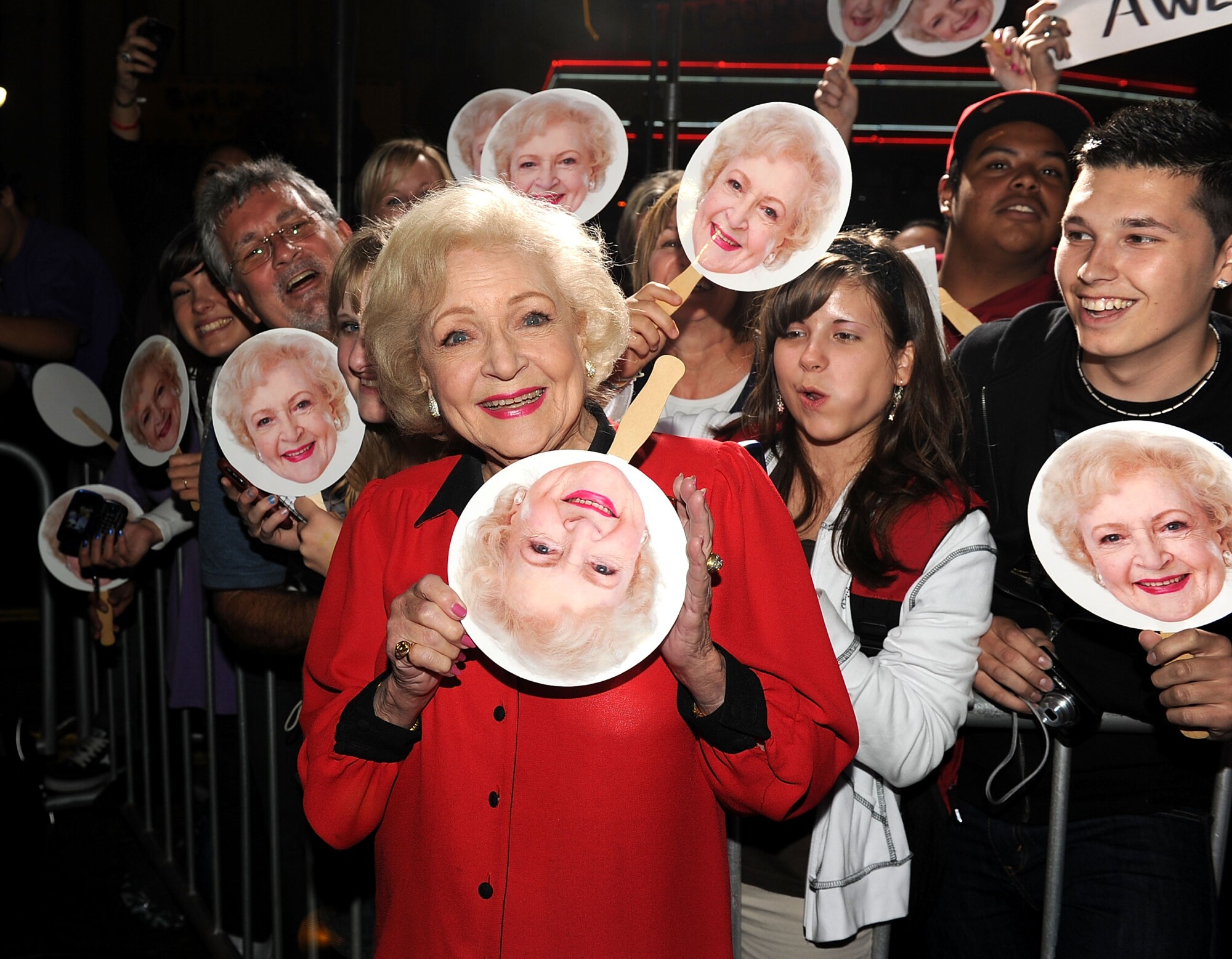 Actress Betty White arrives at the Touchstone Pictures ‘You Again’ premiere at the El Capitan Theater on September 22, 2010 in Los Angeles. 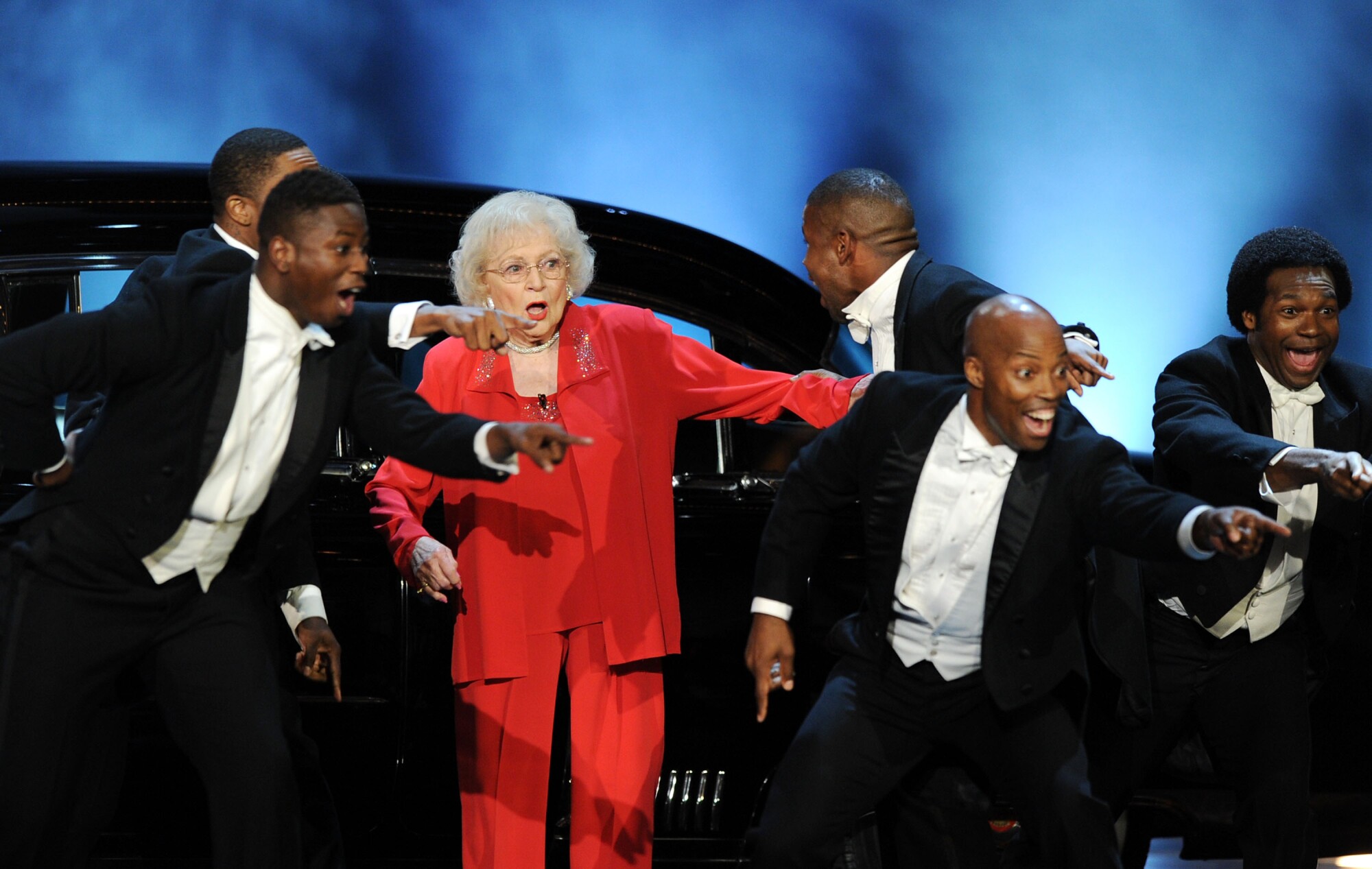 Actress Betty White performs onstage at a ceremony honoring Morgan Freeman as the recipient of the 39th AFI Life Achievement Award at Sony Pictures Studios on June 9, 2011 in Culver City. 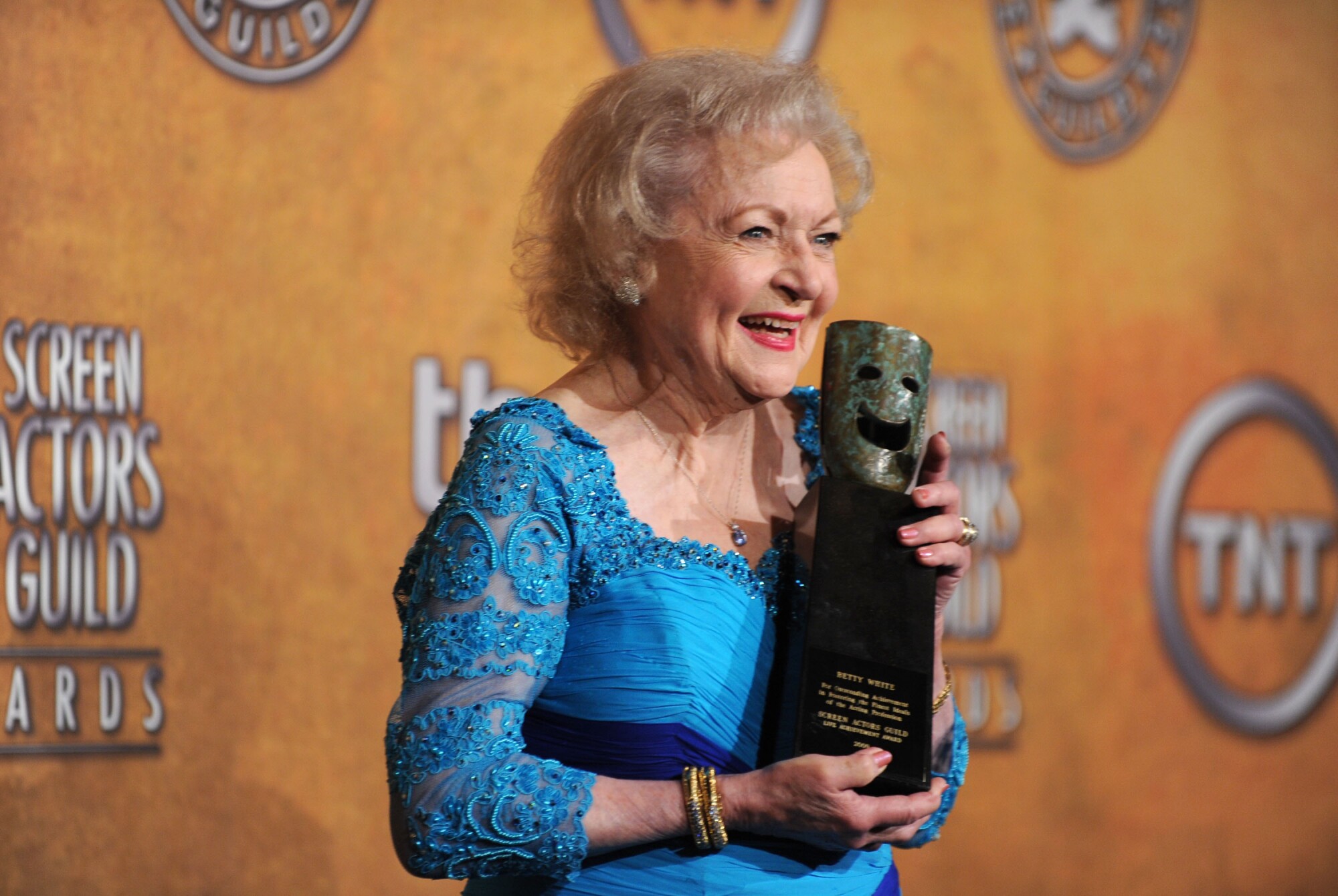 Betty White poses with the Life Achievement Award in the press room during the 16th Screen Actors Guild Awards at the Shrine Auditorium on January 23, 2010 in Los Angeles. 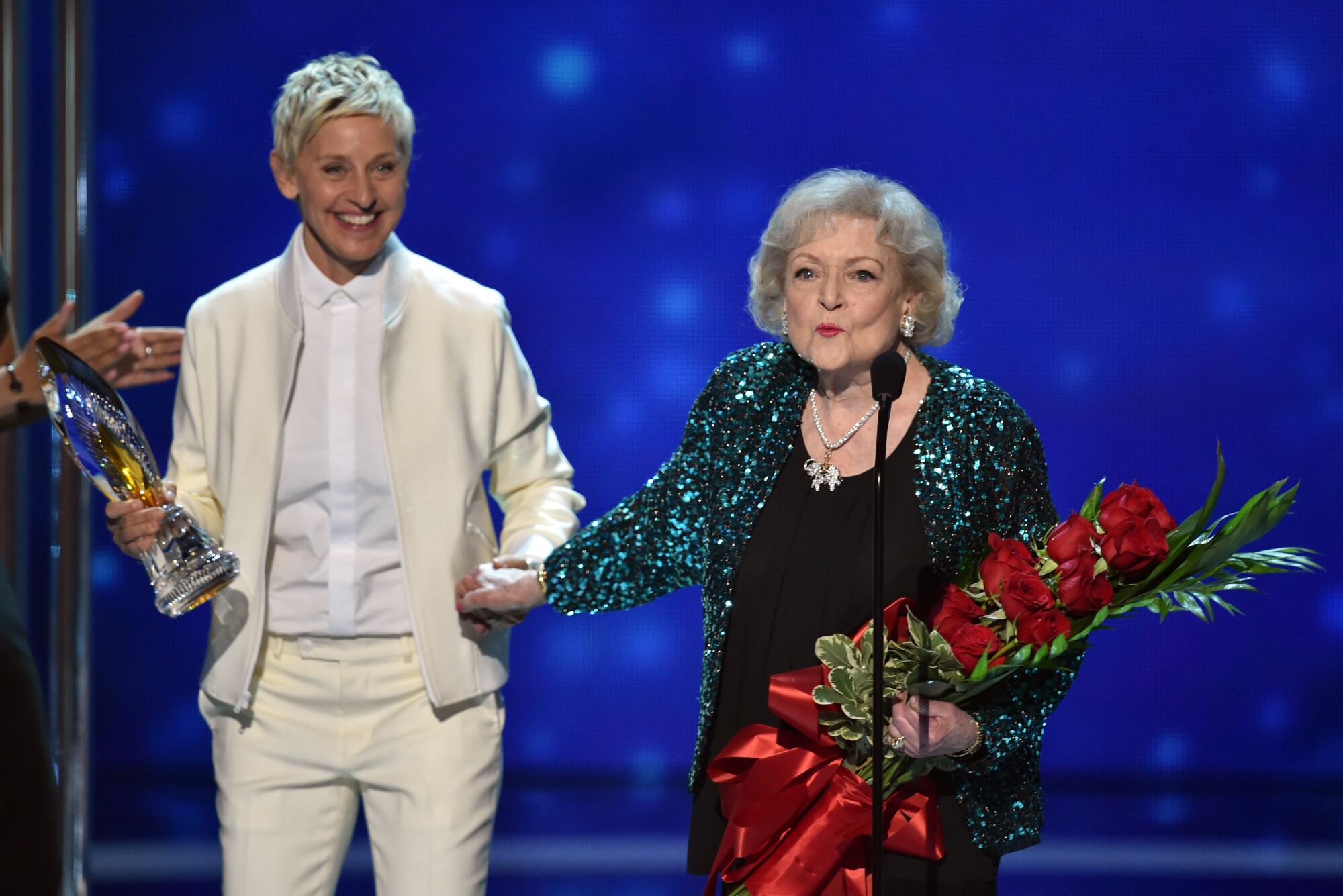 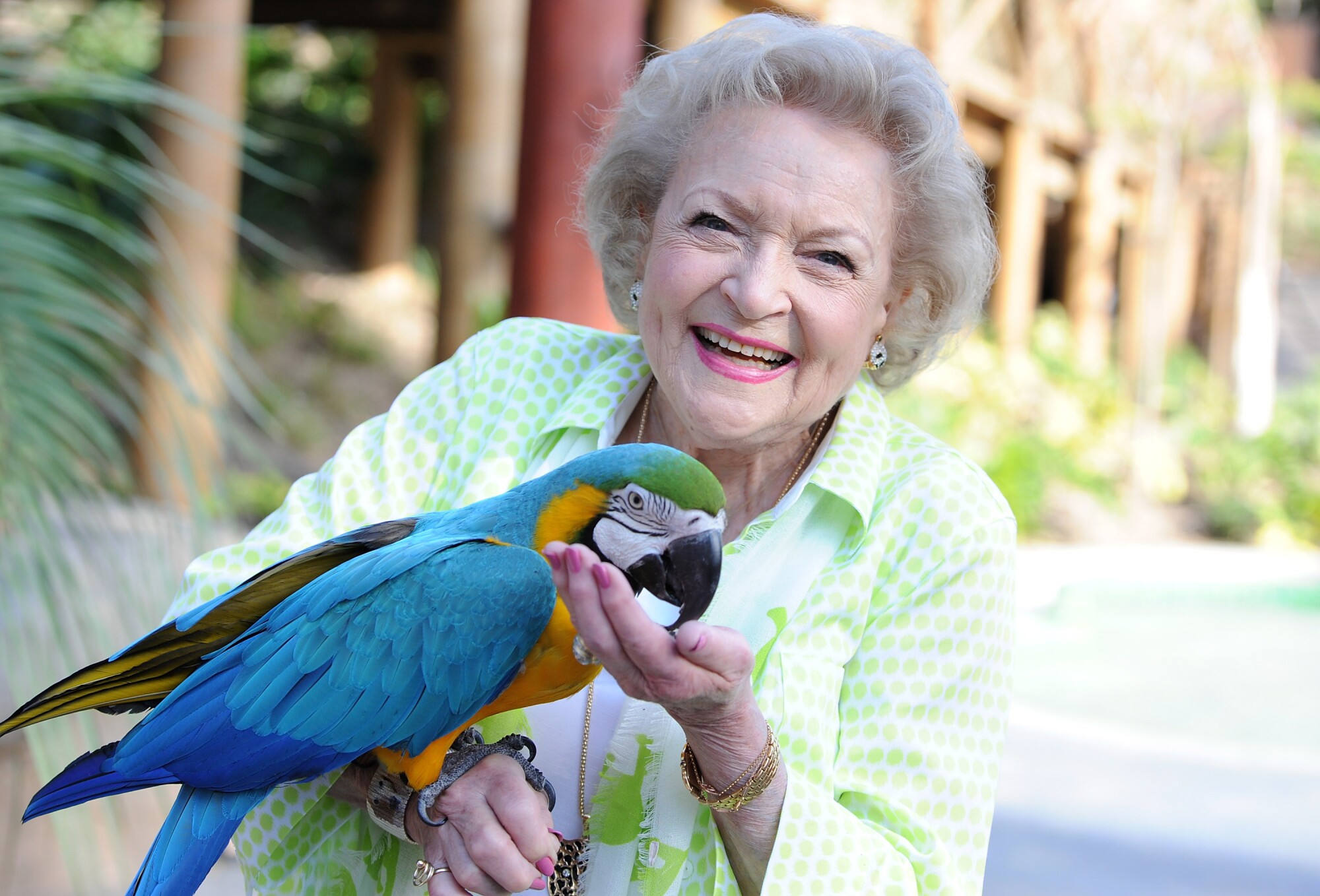 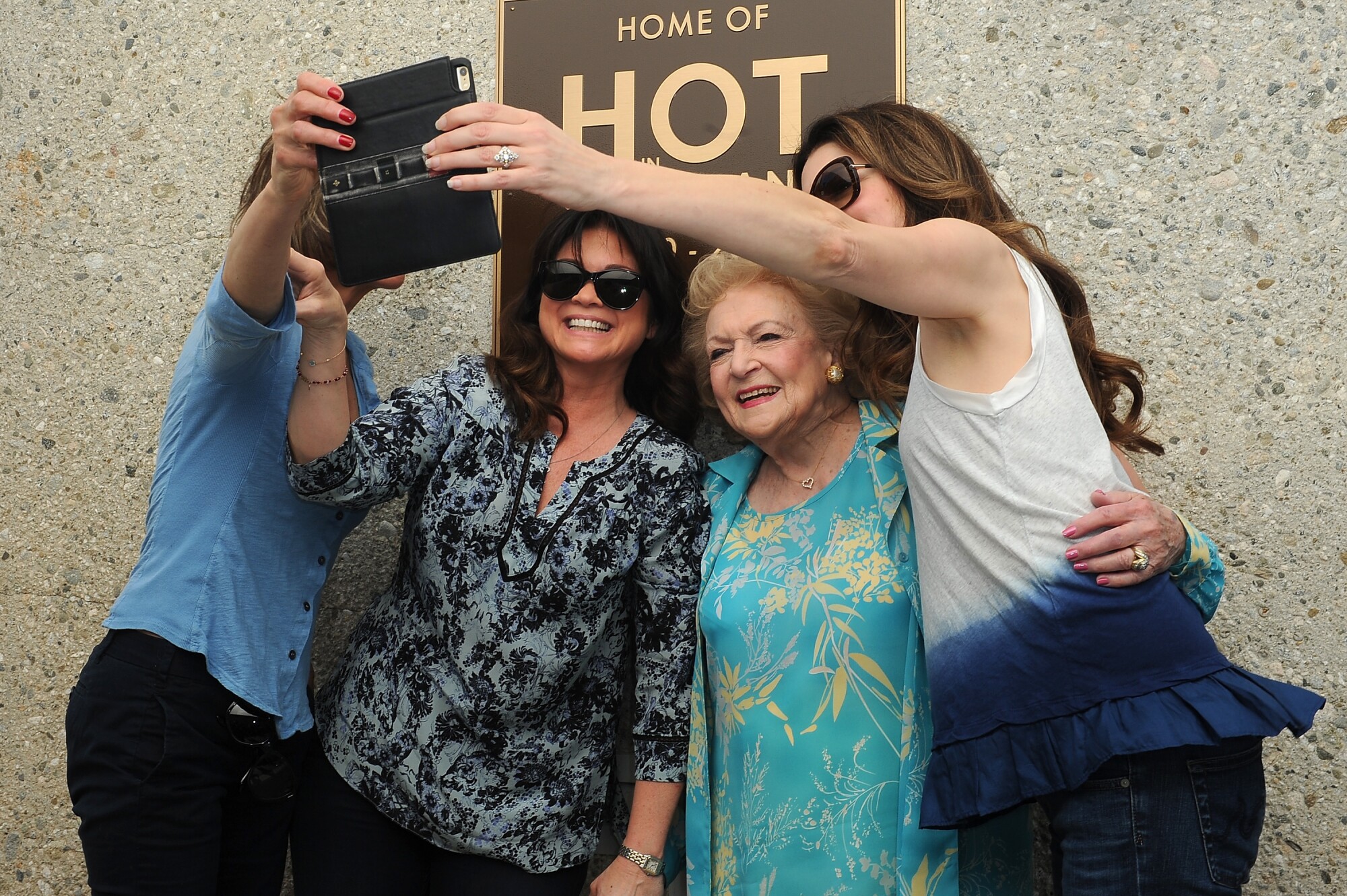 Wendie Malick, left to right, Valerie Bertinelli, Betty White and Jane Leeves take a selfie on March 27, 2015 in Studio City. TV Land dedicated a plaque in honor of their sitcom “Hot In Cleveland” on Stage 19 of the CBS Studio Center.