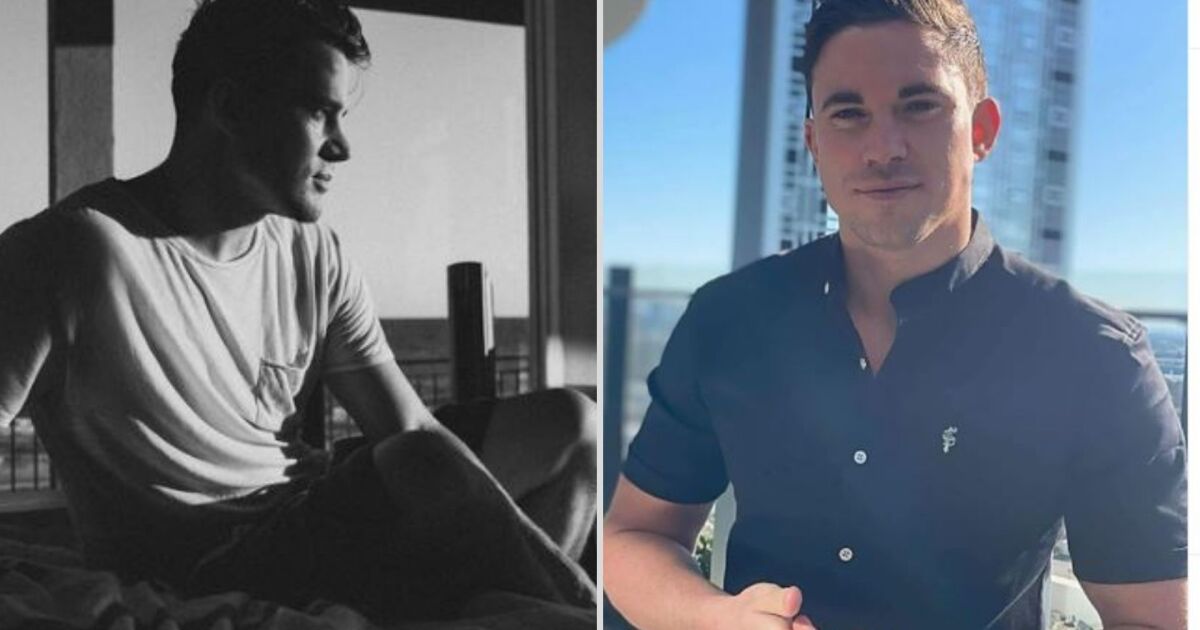 PHOTOS | He meets Channing Tatum’s double who is more handsome than him.

Wait, who’s who? We present to you Will Parfitt, the tiktoker who has confused everyone by his appearance, because he is identical to Channing.

He was born in the United States, is 41 years old, measures 1.85 meters, has participated in hundreds of movies, music videos and he has the whole world at his feet; that’s right, we’re talking about

actor Channing Tatum
, who has come out ahead and earned a place in the entertainment industry for his extensive career, in addition to his almost unmatched gallantry.

Unmatched? Yes, and it seemed that there was no one who reached the heels of Channing, whom we have seen in tapes like ‘Dear John’ (Dear John), GI Joe, ‘Love Vows’ (The Vow) or ‘Magic Mike’However, a character emerged in social networks that could well unseat him, and has even caused some confusion.

PHOTOS | What happened to Wendy Peffercorn, Our Gang’s lifeguard?

Although what has given most to talk about in Will is His great resemblance to Channing Tatum, which goes from his hair, his lips, his eyes, that perfectly exercised body, but there are other strange coincidences that link him even more with the actor of ‘Kingsman: The Golden Circle’.

Turns out, Will is model and stripper, something to which Tatum was dedicated in its beginnings; in fact, this part of his past helped him his role in ‘Magic Mike’.

And it was just along this path that they discovered Will, who at a party he appeared with a promoter which helped him get into the stripper agency he currently works for. But it was not all, since this profession loves Will, well it’s about staying fit all the time, exercise and it is something that fascinates you.

And it shows, because in their social networks -either Instagram or TikTok– there are the photos and videos where your body is the main center of attention; a situation that his millions of fans do not hesitate to thank with flattering comments to his muscular anatomy and his evident beauty.

Will seems to enjoy the fame that comes from being Channing’s double, not only because he is showered with compliments every day, but because he has been mistaken for the Hollywood heartthrob, as they look like two drops of water.

And real … who is who? If you saw Will Parfitt acting in a movie, would you mistake him for

Channing?
We leave you some photos of Will who have broken the web, so you can learn to differentiate between the two.

But don’t forget the most important thing, this Friday join us to enjoy Channing’s performance at The Fall of the White House by Azteca 7!

PHOTOS | He meets Channing Tatum’s double who is more handsome than him.