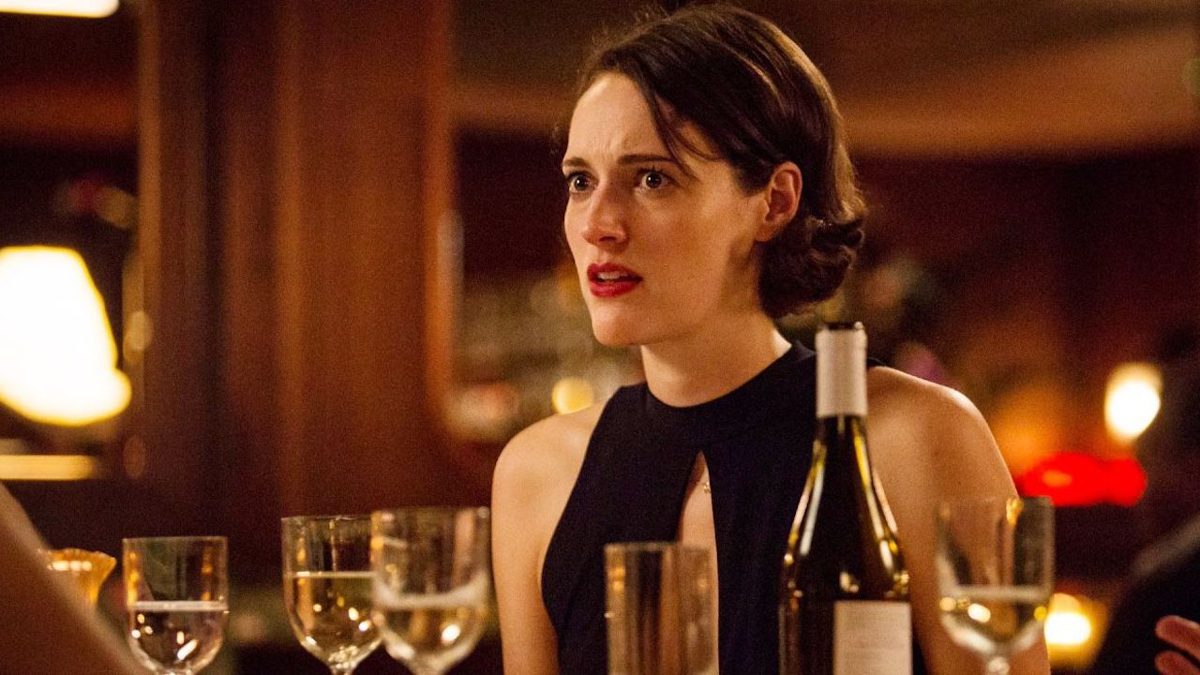 Phoebe Waller-Bridge will no longer work on the series Sr. y Sra. Smith from Amazon with Donald Glover, who remains linked as a co-creator, executive producer and star.

According The Hollywood Reporter, Waller-Bridge, who originally signed in the same roles as Glover, “I had a different creative vision for the series” than the Atlanta star, but sources say the pair are still friends, as well as that their exit from the project was amicable. It has been confirmed that there will be a casting for the role of Waller-Bridge, and the series is still on track to premiere on Amazon Prime Video for next year 2022.

People say that the initial idea for the series was conceived by Glover, who is still on board along with Francesca Sloane, who serves as co-creator, showrunner and executive producer. Yariv Milchan y Michael Schaefer, of New Regency Productions, are also the executive producers of the series, and it is expected that production of the show begins next year.

Currently being written the series, which will act as a reboot of the 2005 action comedy film (by Doug Liman) of the same name, starring Brad Pitt y Angelina Jolie. The film followed the explosive adventures of a married couple after discovering that they are both assassins working for rival spy agencies.

Waller-Bridge, Glover, and Sloane have major deals with Amazon. Glover signed its eight-figure contract with Amazon this year, and immediately began hiring for a possible new series called Hive, which rumored to revolve around a Beyoncé-like figure. He is also in post-production on the third season of FX’s Atlanta, while the fourth season is in production.

In the meantime, Waller-Bridge is currently working in Indiana Jones 5. The movie recently added to Antonio Banderas to the cast alongside previously announced stars: Mads Mikkelsen, Thomas Kretschmann, Boyd Holbrook, Shaunette Renée Wilson and, of course, Harrison Ford. All with the Directed by James Mangold.