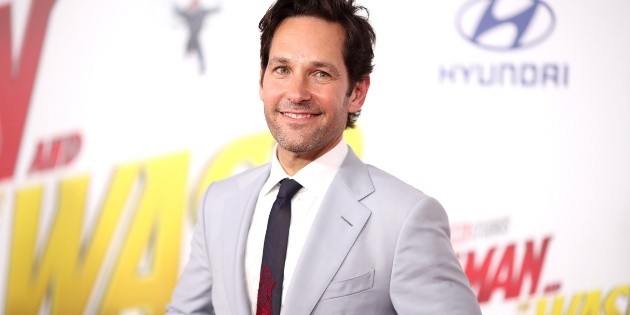 Fans of Friends They come from living one of their best weeks in recent years, since they formally announced that the Series special on the HBO Max streaming service will premiere on May 27. In addition, they gave the list of guests who will be part of this celebration, although with the absence of Paul Rudd, who has a great reason not to be. Which?

+ Why won’t Paul Rudd be on the Friends Special?

Mike Hannigan’s performer on the show referenced Friends in 2020, during a virtual interview with Chris Evans for the American media Variety. There he was asked about his participation in the sitcom and replied: “They are like behaviors and chapters in life. In the case of Friends, the series was about them, although it was interesting to be part of it”.

Then gave a confession few knew and showed a bit of discontent: “Only I was on that series in passing and felt like it was kind of an accessory on the show. The series was not about Mike Hannigan “. Despite this sentence, he added: “But the feeling of being a part of something that has such a profound impact on pop culture is very interesting.”.

In this way He hinted that he did not feel in the best way within the series and a while before he revealed that he had problems with the executives of the NBC network when he proposed to do a spin-off of his character. That is why Paul Rudd will not be on May 27 for the Friends Special on HBO Max with Jennifer Aniston, Courteney Cox, Lisa Kudrow, David Schwimmer, Matt LeBlanc and Matthew Perry.