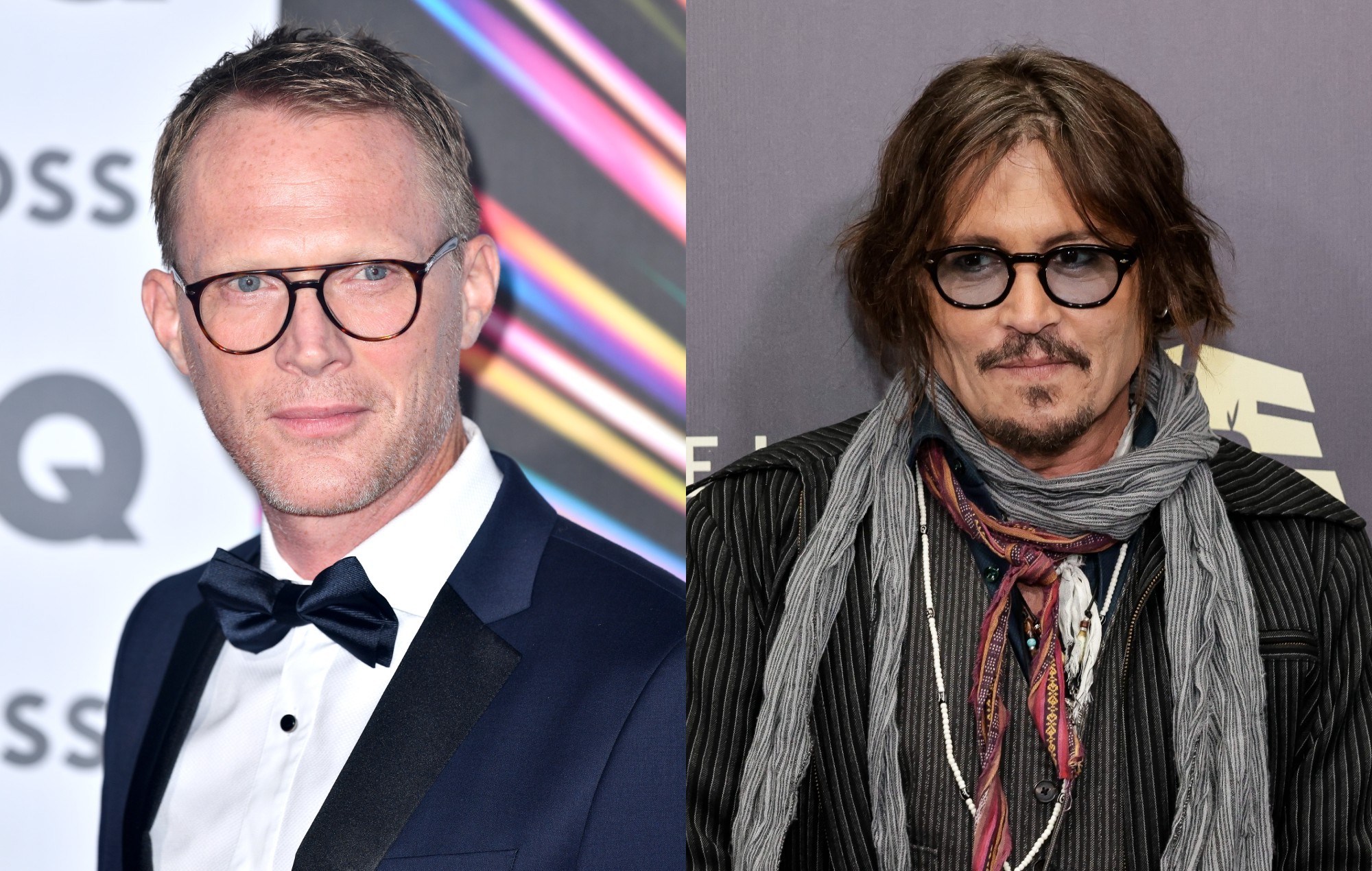 Paul Bettany has spoken about reading his text messages aloud to Johnny Depp during the actor’s defamation trial against The Sun newspaper.

Depp sued the publication in 2020 over a column in which he referred to the actor as a “woman hitter.” A series of texts between Bettany and Depp – who have starred in three movies together – were read aloud at the trial, where the couple joked about “drowning” Depp’s ex-wife, Amber Heard, to prove she was not a witch. .

Speaking of the case to The Independent, Bettany said: “I think it is a really difficult subject to deal with and I think I just add fuel to the fire.”

He added: “It was very strange. It was a strange moment. The strange thing was that suddenly you have one of the most lurid newspapers in London and its lawyers reviewing your texts from the last 10 years. “Can you imagine what it would be like, honestly, to have a bunch of lawyers going through every one of your emails and texts for 10 years? All I can tell you is that it was an unpleasant feeling.”

One of Bettany’s posts, sent in 2013, read: “I’m not sure we should burn Amber. She is lovely company and pleasing to the eye. Of course, we could do the English course of action and take a test of drowning. What do you think? Do you have a pool? “

In response, Depp wrote, “Let’s drown her before we burn her !!! I’ll fuck her burned corpse afterward to make sure she’s dead.”

Bettany replied, “I think the same thing. Let’s make sure before declaring her a witch.”

In his intervention in court, Nicol said: “Although he has proven the necessary elements of his cause of action for defamation, the defendants have shown that what they published in the sense that I have taken the words to have was substantially true.”

Following the trial, Depp resigned from his role in the Fantastic Beasts franchise and was replaced by Mads Mikkelsen for the upcoming third installment.

Paul Bettany on texts to Johnny Depp read aloud at libel lawsuit: “It was an unpleasant feeling”