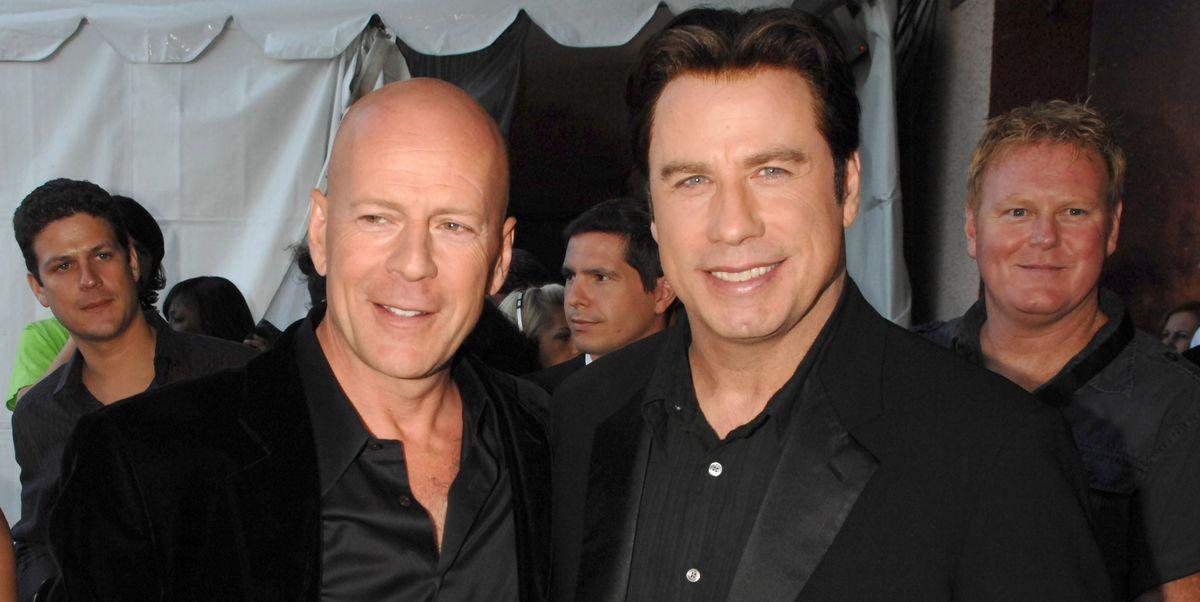 It’s hard to believe that 27 years have passed since John Travolta and Bruce Willis met on a movie. Of course, it was nothing more and nothing less than Pulp fiction. Now, the two icons will share the limelight in Paradise city, Chuck Russell’s new action thriller.

According Deadline, the film can be described as: “Miami Vice but with bounty hunters instead of cops.” Willis will play a renegade bounty hunter named Ryan Swan. Your mission will be to navigate the Hawaiian criminal world in search of revenge from your father’s murderer. That is, as you may have guessed, John Travolta.

The main cast is completed by the Thai actress and model Praya Lundberg whose role we still don’t know much about. He seems too young to be their love interest but … Hollywood.

The filming looks like it is going to give us a lot of envy to ordinary mortals since it started this week in Maui, Hawaii. The island will be, of course, the main setting of the film, the reason for that Paradise City of the title.

Let us remember that in Pulp fiction Travolta played the hit man Vincent Vega, and Bruce Willis the boxer Butch Colidge, both being the main protagonists of the film, but each in its own parallel story.

Now as enemies, the truth is that before Pulp fiction we also got to see them “together” in the comedies starring Travolta Look who’s talking (1989) and Look who’s talking too (1990), where in the original version Willis gave voice to the baby … Undoubtedly, two friends with a career of strange encounters.

Paradise city Filming has already started but has no release date yet.