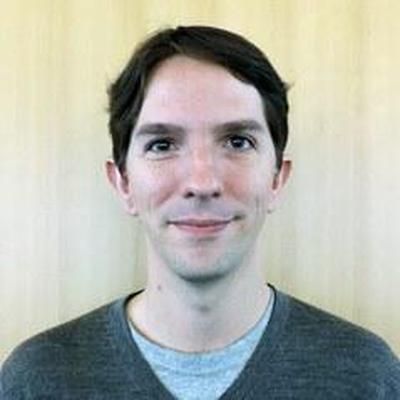 If the Scottish actor has attracted the majority of your votes for his incarnation of the famous spy, it is two episodes with Daniel Craig that win on the side of the films. Does it bode well for “No Time to Die”?

While the 25e episode of “James Bond”, «No Time to Die», was released this Thursday indoors, you were more than 850 to participate to our survey on your tastes in 007. Here are the results.

At the time of closing the results, the equality is perfect between two episodes with Daniel Craig: “Skyfall” (2012) and “Casino Royale” (2006). They each collect 18% of the votes. The podium is completed by “Goldfinger” (with Sean Connery, 1964), part of which was filmed in Switzerland, with 11.6%.

Then follow “GoldenEye” (with Pierce Brosnan, 1995), at 10%, then “The Spy Who Loved Me” (with Roger Moore, 1977) and “On Her Majesty’s Secret Service” (with George Lazenby, 1969), with him also a Swiss sequence. The episodes with Timothy Dalton are at the bottom of the rankings.

What is your favorite actor? Sean Connery

On the side of the performers of 007, Daniel Craig can go and put away his costume, because it is Sean Connery who still holds the cord in your hearts. The latter won 38.3% of the vote, a good length ahead of the new retiree of the franchise (26.9%).

Roger Moore is in the top three with 16.5%, slightly ahead of Pierce Brosnan (13.8%). The unloved Timothy Dalton (2.7%) nevertheless leaves the last place to the James Bond of a single film, George Lazenby (1.7%).

Who is your favorite villain? Shark

Our list was not exhaustive, but we have tried to bring you most of the most notable villains of the saga.

What is your favorite credits: “Skyfall” – Adele

The first five credits in the ranking represent as many different eras of James Bond. The big winner is the sublime “Skyfall” (2012), performed by Adele – who notably received the Oscar for this.

Here again, it is impossible to offer you the entire catalog of all the vehicles driven (and often destroyed) by the British spy, but a small collection of his most beautiful cars. Like Sean Connery for the actors, you like the classic, the original, the class, that is to say this little gem that is the Aston Martin DB5, driven by the Scotsman in “Goldfinger” (1964) and “Operation Tonnerre” ( 1965).

With 53.8% of the vote, she defeats her opponents. A nice blow also for Aston Martin, which squarely places all its cars on the podium: the DB10 and the DBS, both driven by Daniel Craig, are respectively second and third. Note all the same the fourth place (with 6.7%) of the amphibious Lotus Esprit S1 of Roger Moore in “The spy who loved me” (1977).

Who to replace Daniel Craig, of which “No Time to Die” will be the last episode? Rumors are rife and we went looking for the favorites. Your favor goes to Welshman Luke Evans, 42, with 29.6%. We find not very far behind Henry Cavill (21.6%) and the much in demand Idris Elba (17.2%).

What if the next James Bond was a woman? Lashana Lynch (Nomi in “No Time to Die”) has already recovered the number 007 at the end of “Specter” (2015), but nothing says that she does not keep it longer… She is unfortunately penultimate of our poll, with 6% of the votes.

Corentin Chauvel is a web journalist and social media manager. Previously, he worked for “20 Minutes” France then as a correspondent in Brazil for six years.