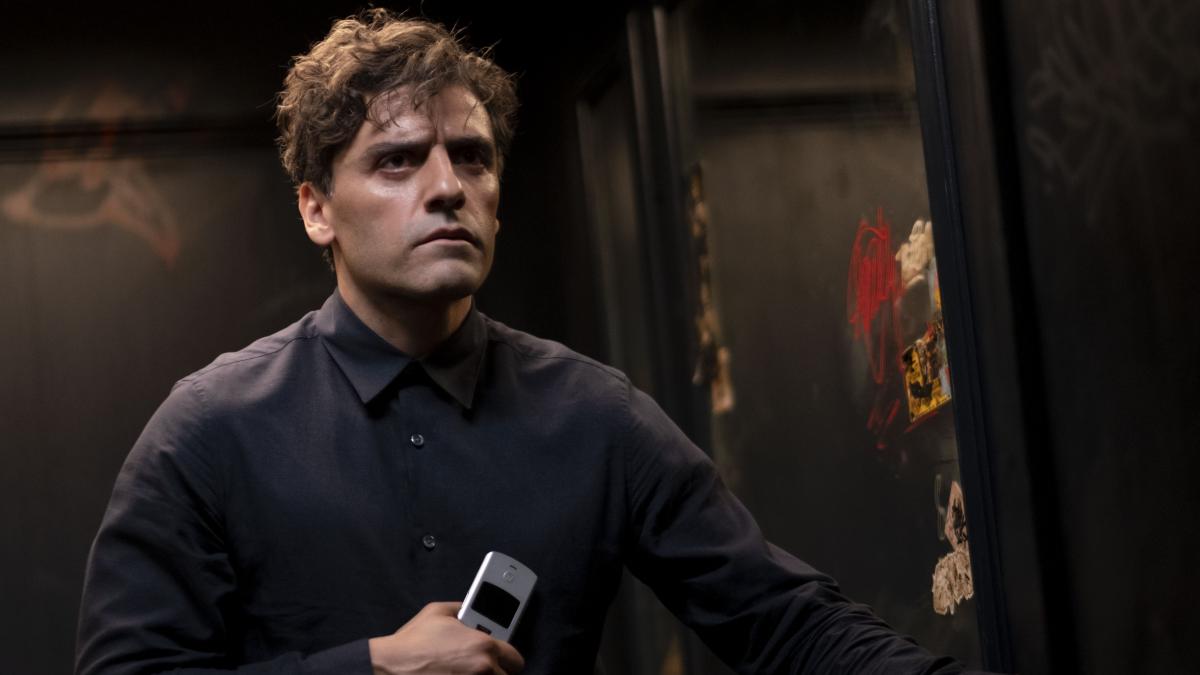 He became known globally as the talented but unsuccessful precarious folk singer-songwriter the Coen brothers built on Inside Llewyn Davies but Oscar Isaac (Guatemala, 1979) has lavished himself in superhero and science fiction films and even in those dealing with ancient Egypt, the items that are mixed in his new role in the Marvel miniseries moon knight , which Disney+ premieres tomorrow. In it he gives life to a man in whom two personalities unknowingly coexist: a shy salesman and a mercenary converted into an avatar of Khonshu, the Egyptian god of the Moon and revenge. When Spector takes control, cakes are guaranteed in an adventure where Isaac is on Emmy’s side and his rival is an unflappable Ethan Hawke.

How is your Moon Knight?

The two characters have a complicated relationship with violence. One hates it, another exercises it.

I think the series talks about the possibilities that we all have within us. Sometimes we want to be quiet and good people and sometimes we get angry, it’s the integration of the two things. I think that’s why it catches our attention so much, we feel like we have that inside. In our life we ​​represent various identities, searching for who we are. And those existential questions have always caught my attention.

He said that the series was a risky decision. What attracted you?

I had just come out of the big machine of the big corporations that make entertainment and I wanted to be able to do a character study, of the mind of a character, that the whole series or movie was from their point of view. And with moon knight I saw that I had an opportunity to do it on a scale as big as Marvel’s. There really was room in the series to create an interesting and unique character. And something he hadn’t done, half comic but also very kind, sincere. And I was attracted to Mohamed Diab, the director, who makes very strong films and wanted to experiment.

Have you managed to do that character study, double in this case?

I was able to push the story in a way that interested me, that impacted me more emotionally. A very personal creation has come out.

Can you grow as an actor with a Marvel production?

Sometimes in these huge projects you give a lot of energy but they don’t give you much. So they are exhausting. Even small roles exhaust you because you give and give and nothing comes to you. There was so much to do and explore here that it energized me.

Is there so much superhero movie because today’s world needs them?

The technology is at a level that allows you to do things that you couldn’t do before, and it gets better every year. Then all of us who collect comics grew up, we’re making the movies and it appeals to us. And what has been happening in the world for several years feels surreal, that there is no objective reality, that everything is being subjective, and there is something in the abstract, the surreal, that is closer to how it feels to live in This weather.

Oscar Isaac: “What has been happening in the world for a few years feels surreal”