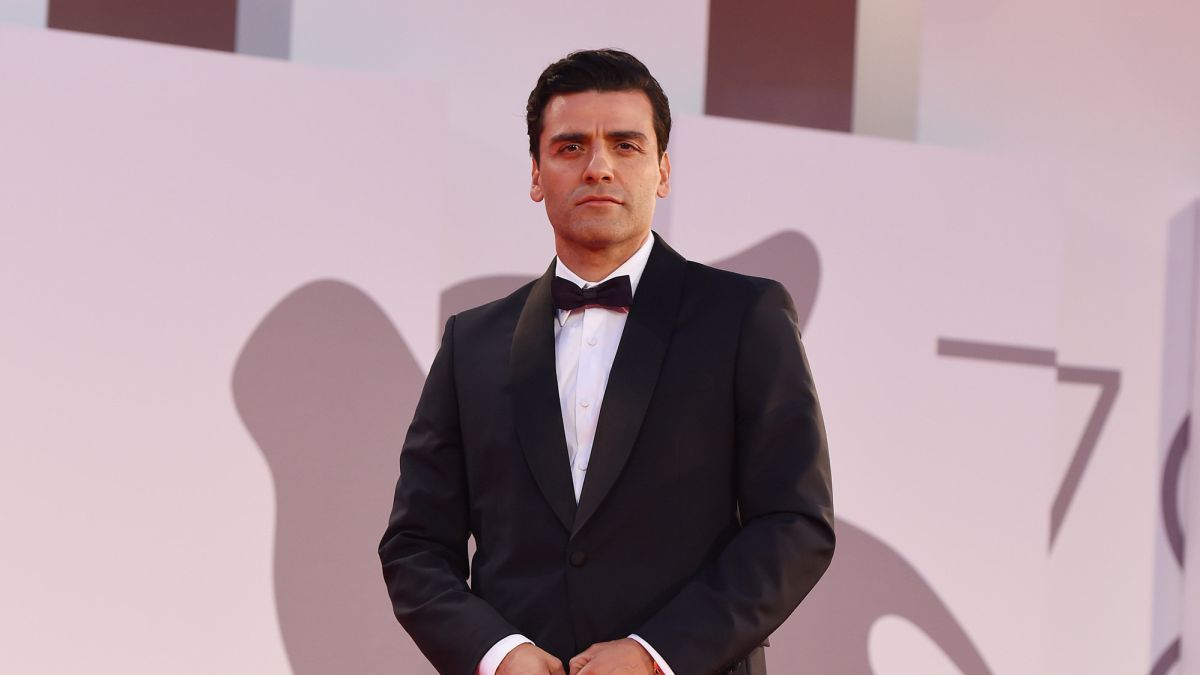 Oscar Isaac is one of the most relevant actors of the moment. Recently, the Guatemalan attended the 78th edition of the Venice International Film Festival, where three of the projects in which the interpreter participated were presented, proving that he is one of the most coveted actors.

Oscar Isaac has participated in multiple films and series, from the universe of superheroes to drama, so here we tell you a little more about him and why he is succeeding in Hollywood.

Who is Oscar Isaac?

Óscar Isaac Hernández Estrada was born in Guatemala City, Guatemala, of Cuban father and Guatemalan mother, but also has French ancestry, since his maternal grandmother was of French origin. At five months old, his family moved to Miami, Florida, where he grew up.

The Guatemalan actor is married to the Danish director and screenwriter Elvira Lind, with whom he has two children.

How did your career start?

Before becoming an actor, He played guitar and sang in his band The Blinking Underdogs. He graduated from the prestigious school of music and performing arts Juilliard in 2005.

His first major film role was in the movie The birth (2006). Before, he had a small role in All About The Benjamins (2002) and the biographical film of Ché Guevara, Guerrilla (2011).

Oscar Isaac has proven to be a chameleonic actor, as he has participated in films of various genres and has played villains and heroes.

I participate in Network of lies (2008), junto a Leonardo DiCaprio y Russell Crowe; Now (2009), with Rachel Weisz; and the Australian film Balibo (2009). In 2013, Oscar starred in the Coen brothers’ folk music comedy-drama, Ballad of a common man (2013), for which he received a Golden Globe nomination. Subsequently, starred The most violent year (2014) and the sci-fi thriller Ex Machina (2014). Too a appeared in the Star Wars and X-Men saga.

In 2015 he participated in Show Me a Hero (2015), which earned him the Golden Globe for Best Actor in a Miniseries or Movie for Television.

This 2021 presented Dune and The Card Counter at the Venice International Film Festival, as well as the miniseries Secrets of a Marriage, which stars alongside Jessica Chastain.

Also, prepare the movies Big Gold Brick, Francis And The Godfather, a film in which he will play Francis Ford Coppola, Armageddon Time and Megalopolis. He is also filming the series Moon Knight, an antihero created by Marvel Comics.