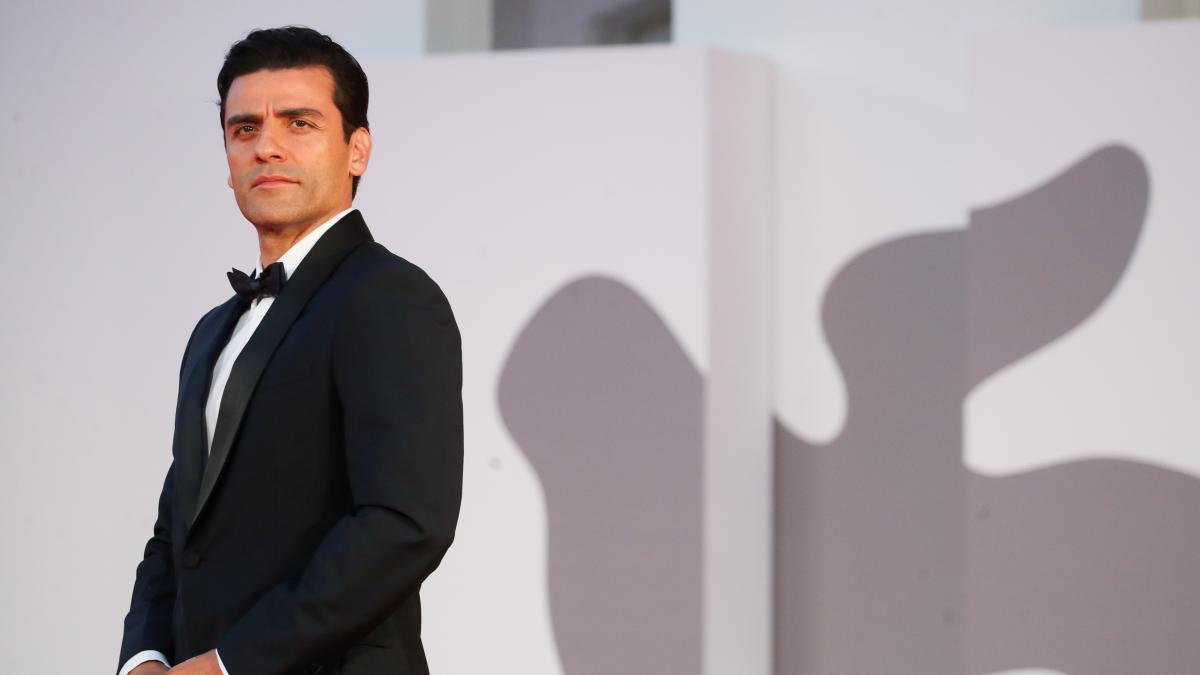 At 42, the only Hollywood star born in Guatemala is going through the best moment of his career, something that became more than clear during his recent stint at the Venice Film Festival. There he was one of the panelists who presented the world premiere of Dune , in which he has a supporting role, accompanied Paul Schrader at the premiere of The Card Counter , the film produced by Martin Scorsese in which he stars, and walked the red carpet with his friend and classmate from the prestigious Julliard theater school, Jessica Chastain, with whom he leads the cast of Secrets of a marriage , the series inspired by the famous Ingmar Bergman film that can currently be seen on HBO.

How did your studying at Julliard with Jessica Chastain help you have the chemistry you need to play your husband in Secrets of a Marriage?

It helped a lot, because when you know someone so well, or rather when you are friends with someone, you don’t have to worry about anything that could usually bother you. Anyway, in a project as intense as this you don’t stop worrying about the other person. But at the same time that we knew each other so much it also implied a challenge, because I knew that I would never be able to say that that day I was not going to want to talk to him or that I needed to have my personal space.

What do you think the series brings back in the filmic examination of a relationship?

Dating relationships have historically been examined in all dramatic manifestations. I hope that the audience feels it as something authentic, honest, and that perhaps it generates some catharsis when seeing these two people struggling in this way with their relationship, with what it means to be together and love each other, and to be willing to give up certain ideas about love in the hope of finding something more authentic. I know that everyone in society has gone through very difficult times when by force majeure they had to truly be together, staying at home. I think that for most of the people the experience has been truly interesting, that at times it has felt like something incredible and sublime and at other times we have wanted to kill the other or we have been on the verge of losing our minds if we had to keep talking to the other person. In that sense, I think the audience will be able to connect with what we have in the series.

How was it decided what level of intimacy they were going to show in the story?

We watched a lot of movies with intimate scenes and on certain occasions we realized that what we had seen was very good but that we were not going to do it. Let’s say that we were trying to find a balance, because on certain occasions intimacy was not justified, and it was not convincing. We tried to find something that felt pure and authentic. The good thing is that we didn’t have to work to try to show that we really had chemistry with each other. That is something that sometimes requires a lot of energy. You should try to discover which dynamic works best when you are working with another person, especially if there is a romantic element. With Jessica luckily we just limited ourselves to trying to understand who these people were.

What is your relationship with the Ingmar Bergman films?

I love them. I grew up watching Bergman movies. I was extremely lucky to be able to work with Max Von Sydow on the first film I made of Star Wars. I dedicated myself to asking him questions, while we were filming I developed a beautiful relationship with him and when we finished filming I had a correspondence with him for a while that I really enjoyed. I cannot fail to mention that I have married a Scandinavian woman, with whom we have children who are half Scandinavian, so I have spent a lot of time in that region of the world. I love the sense of humor that they have, so rough and so cold. So when I was asked to work on this series, I was very excited about the possibility of honoring and honoring Bergman’s original work.