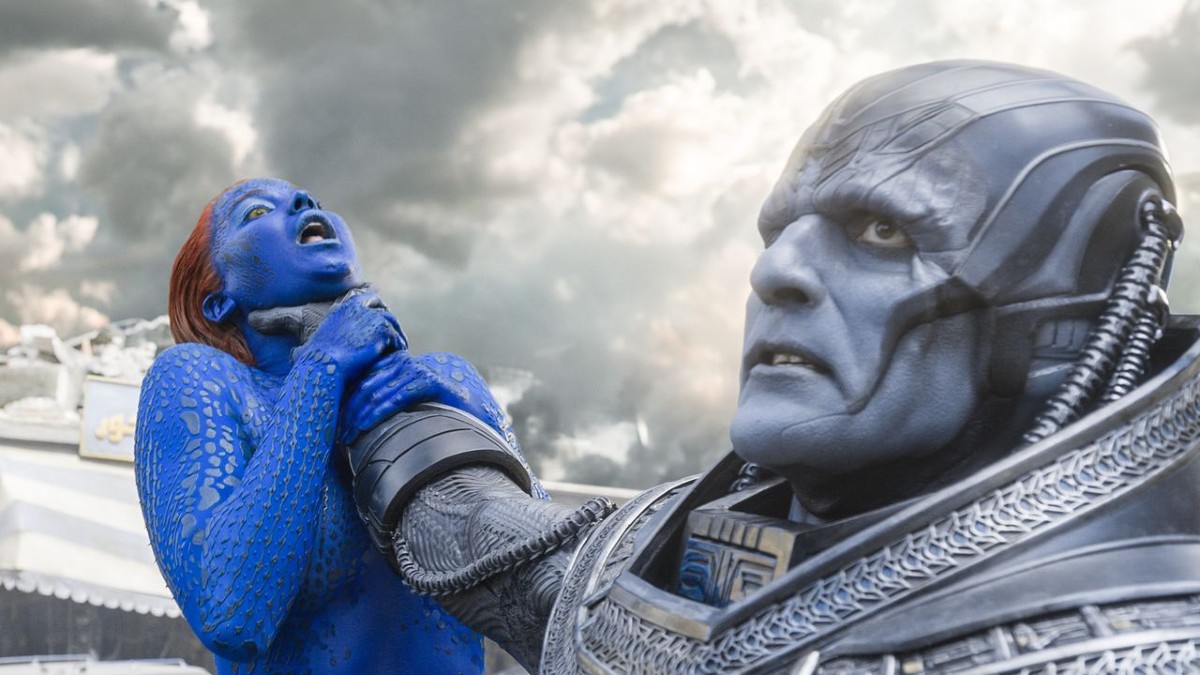 To date one of the most regrettable films of the saga X-Men It is undoubtedly the one in which Oscar Isaac plays the villain nicknamed Apocalypse. While these considerations have little to do with the actor’s performance, in fact the focus of his character and the many creative decisions made by Bryan Singer contributed to the film obtaining that status. It is therefore an irony that the same actor found at the center of this controversy now confesses that his experience filming the film was actually not a pleasant one.

Although the reasons are different and unrelated to the final result that we observe in the film, what is a reality is that Oscar Isaac looks uncomfortable in X-Men Apocalipsis. During the film’s debut, much was said about the actor not being cut out for that kind of role, or that even the film’s script would not have stimulated the charisma of a listless actor enough. However, now we know what the truth is behind it all.

Young actor Tye Sheridan currently shares credit with Oscar Isaac in the upcoming The Card Counter, but they also shared set in X-Men Apocalipsis. That is why he has certain relevant information that perhaps other of his colleagues do not have. According to Sheridan (via) Isaac’s experience in the mutant movie was something I would describe as “painful” and it all has to do with the amount of prosthetics the actor had to wear to get into character.

“I felt so bad for him in X-Men because we were filming outside of Montreal during the summer. The weather can get quite humid and hot. A bit like New York. He had all those prosthetics and that crazy cape, and I remember the way he sat, “he explained. ‘He couldn’t even sit in a chair. He had to sit on a raised stool. He just looked awkward all the time. I just remember looking at him sometimes and feeling really sorry for him. So this was a much better experience in terms of comfort.

In fact Isaac himself had already commented earlier a bit about her memories on the mutant set. Of course, he also did not refer with joy to his moments giving life to the half-mutant god who puts the entire team of mutants in trouble. He even gave more specifics about that awkward suit mentioned by Sheridan.

“Apocalypse, that was unbearable,” he confessed. “When I said yes, I didn’t know that was what was going to happen. That he was going to be wrapped in glue and latex and in a 40 pound suit that he had to wear on a cooling mechanism at all times. I could never really move my head.

It is likely that this problem that prevented him from moving his body naturally contributed to those results in which the actor is perceived as uncomfortable during said film. However, the actor likes challenges, because far from fleeing from superhero films or comic book adaptations, he has now committed to giving life to Moon Knight in the series that Marvel Studios and Disney Plus are preparing.

In more current fields, the actor stars in the series Scenes of a marriage alongside Jessica Chastain, an old friend who has also had brief romances with the mutant saga. The actress participated in the final contribution of X-Men that happened under the Fox seal. A film, by the way, even more repudiated than Apocalypse.

We will see Oscar Isaac on the big screen next October when Dune hit movie theaters. You can see him as Timothée Chalamet’s father here.

Luis Angel H Mora My letter from Hogwarts never arrived, so I focused my life on the cinema. I like writing, Harry Potter, Doctor Who and the parties I get to be an astrologer. John Williams and The Killers musicalize the drama of my life.