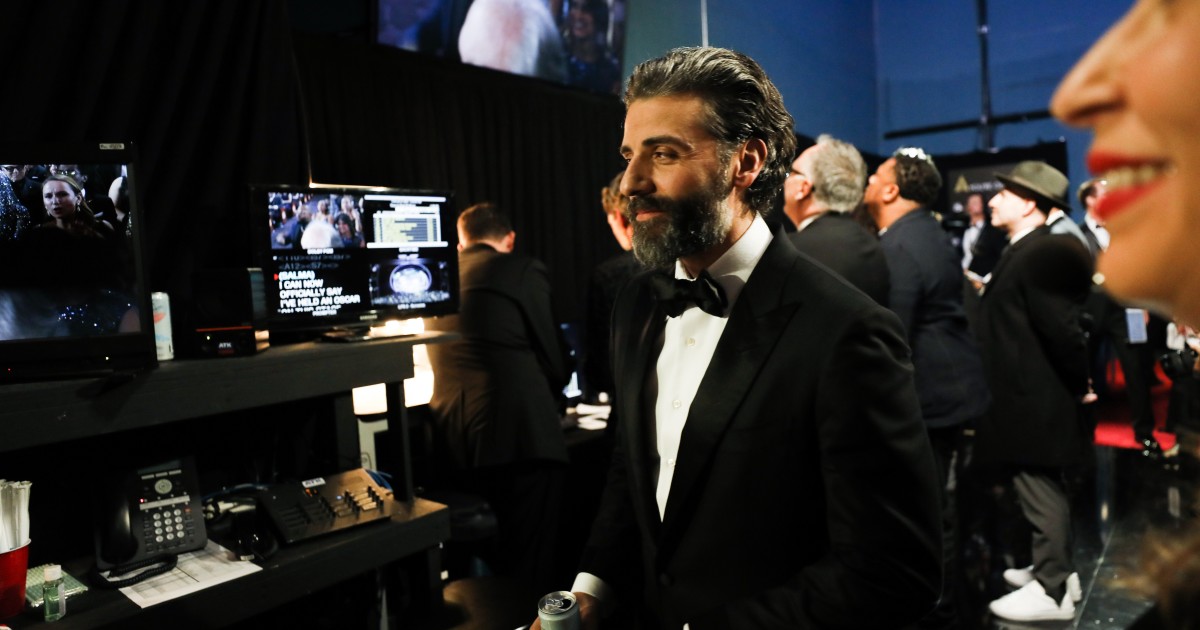 After several months of speculation, Marvel confirmed this Thursday that Oscar Isaac will be the protagonist of his next series, “Moon Knight.”

After succeeding in the Star Wars saga, the Guatemalan will play Marc Spector, a former soldier who uses different identities to fight crime as a vigilante, in the superhero franchise.

Marvel confirmed the news through Twitter with a photograph in which Isaac appears along with several drawings of the new character.

The funny thing is that the signing of the actor was an open secret among Marvel followers and during the presentation of the series “The Falcon and the Winter Soldier”, its protagonist, Sebastian Stan, mentioned the project in an oversight.

Although Isaac achieved world fame thanks to his role as the intrepid Poe Dameron in the third “Star Wars” trilogy, “Moon Knight” would not strictly be his first foray into screen adaptations of Marvel comics, as in 2016 was the villain of “X-Men: Apocalypse”, a film that was a failure.

In recent years, the actor has become one of the most sought-after Latino faces in Hollywood and his role in the new “Dune” that Denis Villeneuve plans to premiere next year stands out on his immediate horizon.

The “Moon Knight” series is just one of the many audiovisual adaptation projects that Disney + has underway on Marvel comics.

Disney’s streaming platform will debut “Loki” next month, after the success of “WandaVision” and “The Falcon and Winter Soldier.”