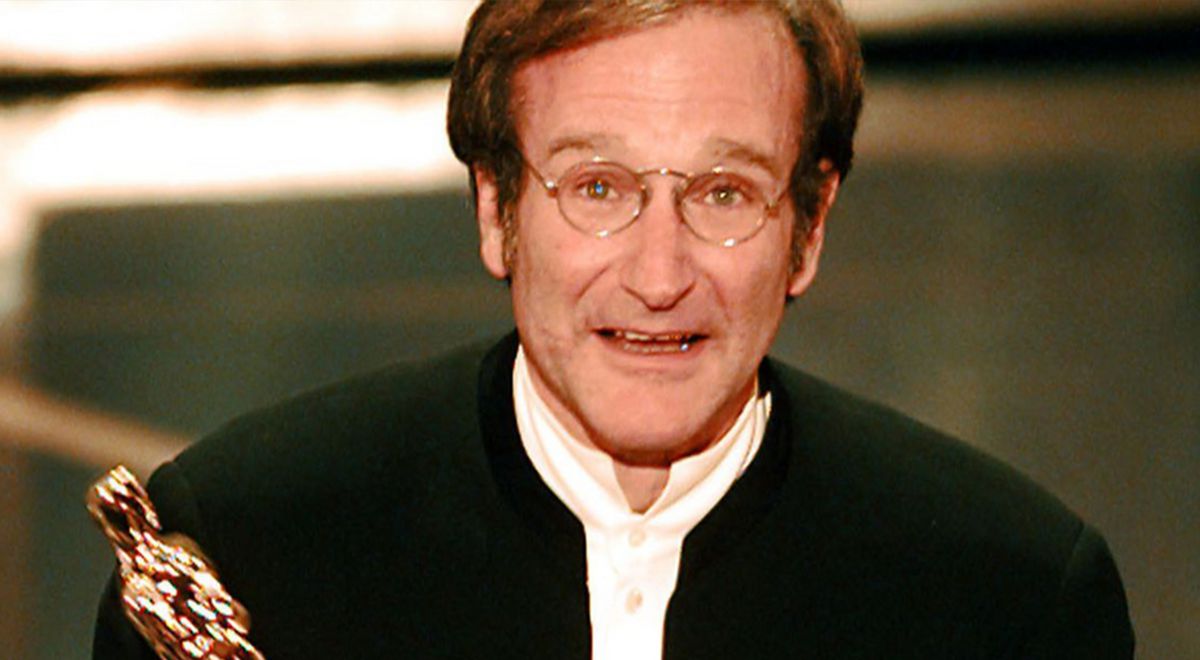 Film lovers know which performers have had the chance to win an Oscar, and how this award has opened more than one door for them. Although recognition allows more than one to make an important leap in Hollywood, little is said about what happens after taking one of these objects home. robin-williams talked about this.

Considered one of the most beloved actors of his generation, Williams won an Oscar in 1997 for his work on “Good Will Hunting.” He was previously nominated for “Good Morning, Vietnam,” “Dead Poets Society” and “The Fisher King,” but it was his turn in Gus Van Sant’s poignant drama that earned him the honor.

YOU CAN SEE: “Pasión de gavilanes” 2×24 PREMIERE: when, how and at what time to watch the series in Latin America?

In an interview on The Graham Norton Show, Williams revealed some interesting regrets about her life and what happened after her Oscar win. Graham asked Robin if winning the Academy Award changed her life.to which the actor replied:

“For a week it was like, ‘Hey! Congratulations. That’s how it’s done. Good Will Hunting. Well done!’ Two weeks later, ‘Hey, Mork!’ I was that again”, shared the interpreter, mentioning that the triumph, attention and recognition is only a few days.

Later, Robin William explained his biggest mistake surrounding his Academy Award acceptance speech. “The moment your name is called, when you win, English becomes a second language. I forgot to thank my mother… and she was in the audience. So that… that was difficult for the next few years,” she explained.

When in 1998 the actor beat several Hollywood heavyweights (including Burt Reynolds), the images of him taking the stage to receive the Oscar reflected a performer moved and grateful to his audience.

“Thanks. Oh man. This might be the only time I’m speechless,” he told the cheering crowd. “Thank you for this honor and standing by these extraordinary men. Thanks to the director, thanks to the production. They are the best. But most of all, I want to thank my father, the man who when I said I wanted to be an actor told me: ‘Wonderful, just have a supporting profession, like welding for example’. Thank you and God bless you”.

Robin Williams died on August 11, 2014 at the age of 63. His fans remember him for his roles in movies like Patch Adams, Dead Poets Society or the series Mork & Mindy.

Oscar 2022: Robin Williams and the time he exposed the sad side of winning a statuette