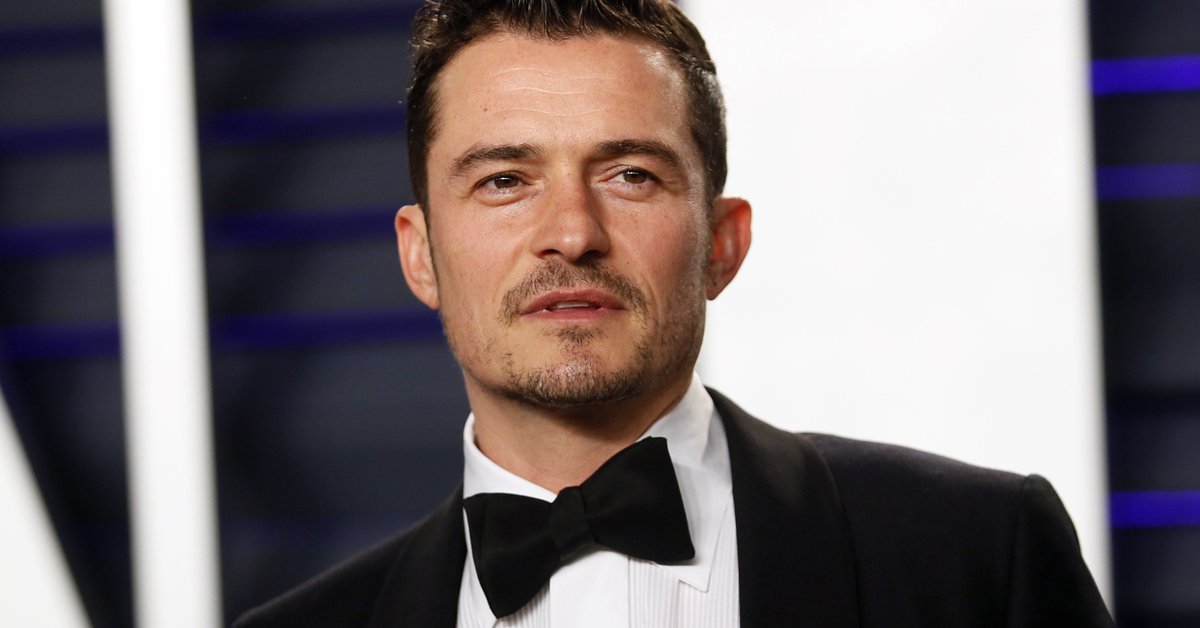 In his social networks, the British actor Orlando Bloom, 44 years old, shared a Photography dating from 1998 in which he recalled the serious accident that he suffered more than 20 years ago and almost cost him his life. A fact that led him to reflect and value the possibility of being alive.

“This is me in my brace in 1998, about three months after falling three stories and crushing my spine, escaping death and paralysis”, Wrote the actor next to the photo that he shared with his more than five million followers.

“I am grateful daily for my limbs, which allow me to overcome my limits and live life to the limit”, added Bloom, who received messages from both his current partner and future wife Katy Perry and his ex-wife, Miranda Kerr. “I love you“Wrote the singer, while the model, married to Evan Spiegel, said that”I was very proud “ of the.

The accident, according to the actor, occurred while climbing a terrace on the roof of a building with a group of friends. Bloom stepped on a pipe that collapsed and fell.

The British actor, known for his roles in sagas such as “The Lord of the Rings” and “Pirates of the Caribbean”, spoke with his fans about this detail of his life to show his gratitude and his ability to overcome. In the same post, he shared another photograph of him today, cycling with a partner on a road.

“Until then, I did not have a healthy appreciation for life and death, that we are not invincible.“Bloom said in an interview for GQ magazine in 2005. In that talk, the actor said that for four days he faced”the idea of ​​living in a wheelchair for the rest of my life. I went to some dark places in my mind. I thought I was not going to walk again “, he pointed.

“Until you’re close to losing it, you don’t realize it. He used to ride motorcycles and drive cars like everything was a racetrack; it was ridiculous. It wasn’t because I thought it was cool; it was just because I loved living on the edge. But I have cooled down, “he said.

Nowadays, the cinna star is having a good personal moment and has found balance in the practice of meditation. He was married to the Victoria’s Secret model Miranda Kerr, with whom he had a son, Flynn Bloom, and since 2016 he has been in a relationship with the singer Katy Perry, with whom he was the father of a girl named Daisy Dove in August of last year.

The artist and the actor announced their engagement on Valentine’s Day 2019, after three years of relationship.

In the professional sphere, the film “Needle in a Timesack” by John Ridley, in which he has worked with Cynthia Erivo and Freida Pinto, is pending release. Along with Cara Delevigne, the actor also returns to Amazon Prime Video with the second season of “Carnival Row.” The recordings had begun at the beginning of last year but had to be suspended due to the COVID-19 pandemic. Last May filming ended in the Czech Republic. Amazon Prime Video has not announced a release date for the new season, but it is expected to premiere in early 2022.