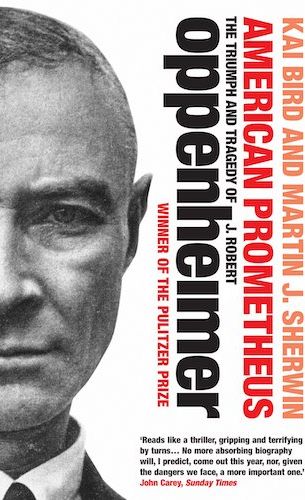 It was said that he would be involved in Christopher Nolan’s new film … The news fell like a bomb, Cillian Murphy is confirmed in the role of nuclear physicist, “father of the atomic bomb”, Robert Oppenheimer, in the film simply titled Oppenheimer.

After a bidding up which led to the attribution of his next film Universal, Oppenheimer by Christopher Nolan has not only found his star to play the lead role, but has also set a date when viewers can see his next film: it will be July 21, 2023 (US date, of course), a niche usually reserved for films from Nolan in the past.

It was Universal Pictures and Syncopy, Nolan’s banner, who confirmed Murphy’s presence in the feature film Deadline describes as a “stinging thriller shot in iMax” that will plunge “audiences into the thrilling paradox of an enigmatic man who must risk destroying the world to save it “. Universal Pictures will distribute Oppenheimer in theaters around the world.

Written and directed by Nolan, the film will also be produced by Nolan alongside his partner, Emma Thomas. The movie is based on the book American Prometheus – The Triumph and Tragedy of J. Robert Oppenheimer, Pulitzer Prize winner, Kai Bird and the late Martin J. Sherwin, sadly passed away last week.

Production on the film will begin early next year and will be shot with wide-format 65mm and 65mm IMAX cameras for optimal image quality and will bring Nolan together with some of his key collaborators, including Charles Roven of Atlas Entertainment, the cinematographer Hoyte Van Hoytema, editor Jennifer Lame and composer Ludwig Gransson (Tenet, Black Panther, Creed).

Donna Langley, President of Universal Filmed Entertainment, said: “The films of Christopher Nolan and Emma Thomas have shattered the limits of what cinematic storytelling can accomplish. We are delighted to be working their side on this exceptional project. and extraordinary and are grateful for their shared passion and commitment to the indoor experience. “

Murphy, on the other hand, is a regular Nolan collaborator. He was first Jonathan Crane aka The Scarecrow in the trilogy The Dark Knight, but also Inception and Dunkerque. We also saw it in Without a sound 2 de John Krasinski aux cts de Emily Blunt. 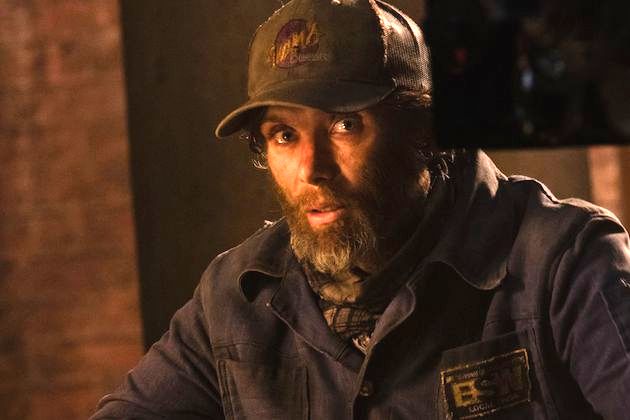