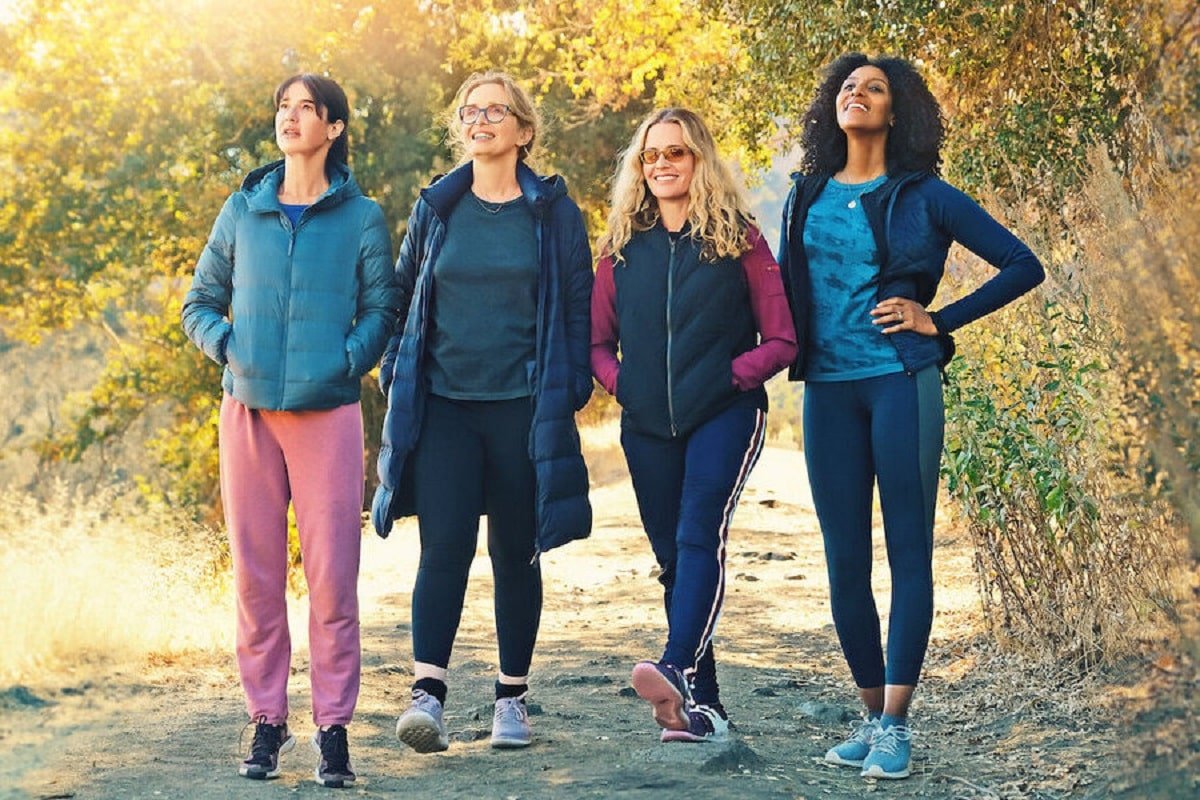 At the border (On the Verge) is a Netflix original series co-directed by Julie Delpy, Mathieu Demy and David Petrarca. It is a fiction that uses humor to explore in depth some dramas related to the decline of youth. Its first season consists of 12 episodes, each one half an hour long, and in them the stories of quite different characters are woven together.

The synopsis of this new show reads: “Four women – a chef, a single mother, an heiress and an unemployed woman – delve into love and work in the midst of midlife crisis”. Until now, The criticism has not been entirely favorable with this installment.

While Detroit News called this show “amiably exotic, occasionally existential, sometimes silly, and a little sexually shocking, all of them very French traits”; Decider rated it negatively and was very unkind in his review, stating that “his storytelling is so messy and his character development so shallow that we don’t want to see more chapters.”

Apparently not even the acting talent of Delpy, acclaimed for her role in the saga of Before dawn, manages to completely save this television strip. In addition to Julie, the cast of this comedy features Sarah Jones, Elisabeth Shue, Alexia Landeau, Daphne Albert, Timm Sharp, Christopher Convery, Mathieu Demy, Giovanni Ribisi, Dhruv Uday Singh, Troy Garity, Brady Smith and Sal Velez Jr..

Although it seems clear that this is not the most inspired audiovisual story of this era, that does not prevent it from being entertaining for someone looking for this kind of hilarious and thoughtful content in equal measure. You can watch the trailer for this production below.

If you are interested in enjoying similar series, we also recommend these 3 comedy series to watch on Netflix.