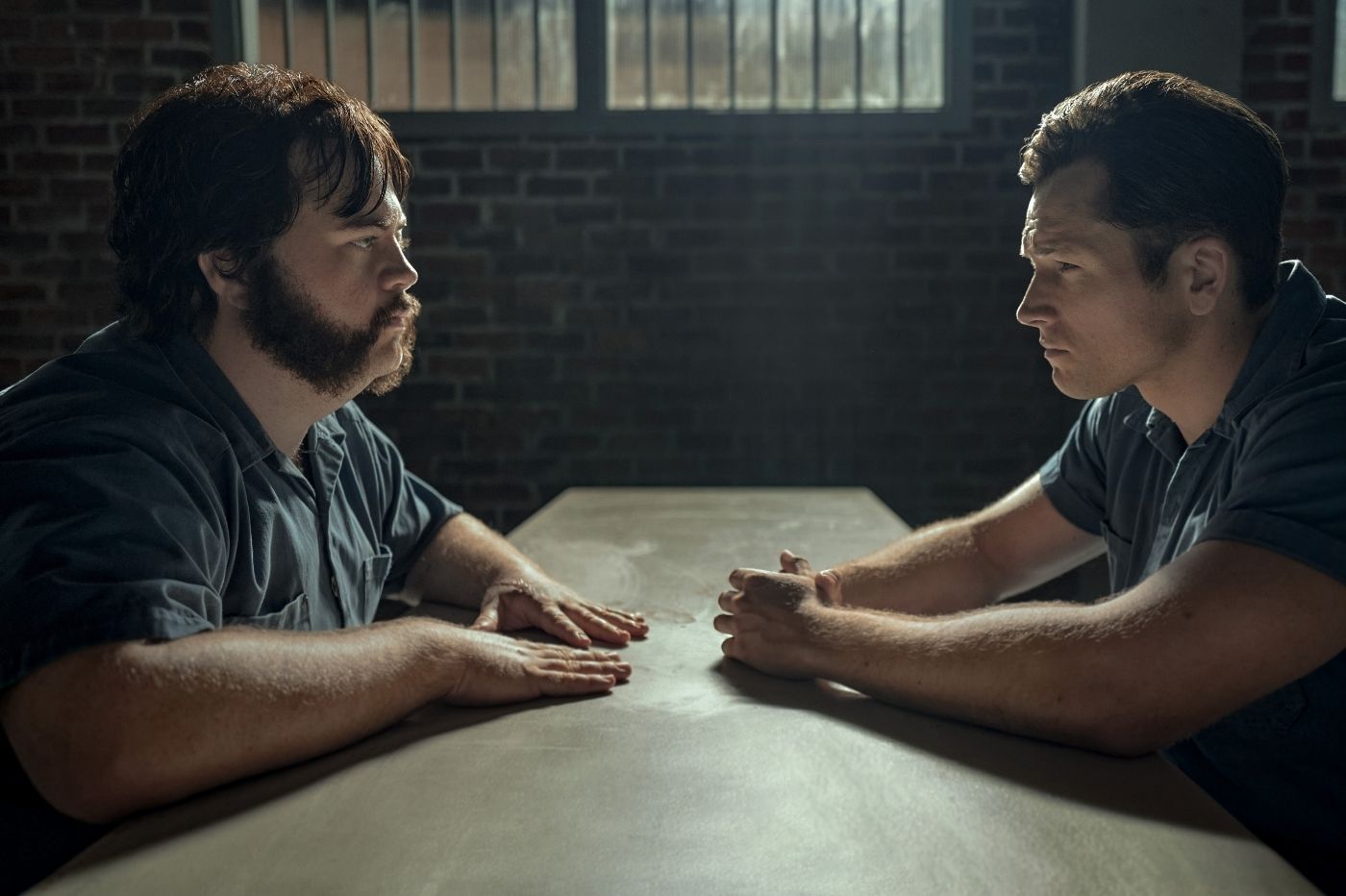 The platform is recruiting the main actor of Kingsman for its next series. He will camp

Apple TV+ continues to invest in original creation. To impose itself in the face of increasingly tough competition, the SVOD platform is pulling out the heavy artillery and recruiting bankable players for the occasion. After Jennifer Aniston, Tom Holland or Denzel Washington, it’s Taron Egerton’s turn to join the ranks of the Cupertino company.

The actor, made famous thanks to his performance in the saga Kingsman, changes register. This time he will tackle thriller and drama, with a series inspired by the memoirs of James Keene and Hillel Levin In with the Devil: A Fallen Hero, a Serial Killer and Dangerous Bargain for Redemption.

The plot will follow Jimmy Keene, a high school football star and the son of a decorated police officer, who is sentenced to ten years in prison for dealing drugs. He is offered the chance to reduce his sentence in exchange for crucial information about a series of murders.

He must become friends with Larry Hall, suspected of having killed several people. Keene will quickly realize that this manipulation is his only path to redemption. He will therefore agree to help the police to find the bodies of several young girls.

Alongside Taron Egerton, we will find Paul Walter Hauser in the skin of the criminal Larry Hall. The actor is not at his first “true crime”he played Richard Jewell in Clint Eastwood’s film, also inspired by a true story.

Ray Liotta, who has carved out a solid reputation in the genre, will return in the shoes of a certain Jim. He will give the reply to Greg Kinnear (Little Miss Sunshine) and Sepideh Moafi (The Deuce).

Behind the camera is Michael R. Roskam (Bullhead) who will work. It features the screenplay written by Dennis Lehane, who is also credited as showrunner. Taron Egerton, who plays the main character, will also be in production.

To properly promote this next release, Apple TV + has shared the first images. No trailer for the moment, we will have to be satisfied with inanimate shots, for the moment.

However, the release date for this series has already been set. The appointment is made for the July 8 next with both episodes. Then, it will be possible to discover a new chapter every week until the conclusion 4 weeks later.

On Apple TV +, Taron Egerton goes through the prison box