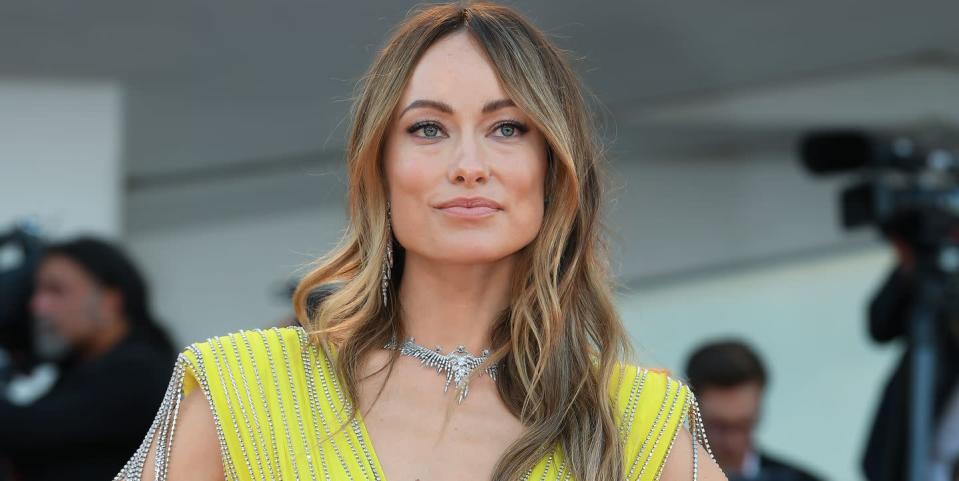 Olivia Wilde has officially spoken about the commotion that is taking place around his new movie ‘Don’t Worry Darling’. As you well know, if you are a fan of the ‘salseos’ that occur in the universe of ‘celebrities’, what happened during the recording of the film could be another film in itself. The firing of Shia LaBeouf, the alleged drama between Olivia and Florence, the relationship between Harry Styles and Olivia Wilde… Well, Florence Pugh broke her silence on the controversy (after a statement was issued that she would only be promoting the film on a limited basis, and did not pose with her crew on the red carpet at the Venice Film Festival), and now it’s Olivia who’s had a few words as well.

After Olivia confirmed that she had fired Shia, a video was leaked in which she appeared to ask him not to leave. Olivia then reconfirmed that she had indeed fired him, and of Florence, she said, “My responsibility was to her, I’m like a werewolf. Making the call was complicated, but in a way, she understood. He came to work with an intensity that could be even combative. It was not the ethic that I demand in my productions. I want it to improve and evolve because I think it is a great loss for the film industry when someone with so much talent cannot work. All I will say is that it was replaced and that he could not go forward. I wish him the best in his recovery, “he told the US edition of Vanity Fair.

Then, rumors arose that Florence felt abandoned on the set, due to the relationship between Harry and Olivia, and that is why she was quite absent in the promotion and social networks. And Olivia has spoken for the first time: “Florence did the job I hired her for and she did it exquisitely. She blew me away. Every day I looked up to her and we worked so well together. It’s ironic that now, with my second film, that again it’s about the incredible power of women and what we’re capable of when we come together, let’s talk about this Florence is one of the most sought after actresses in the universe, she’s now on the set of ‘Dune’. I gather some people expect her to be more involved in social media, but I didn’t hire her to post. I hired her to act. He fulfilled all the expectations he had of her. That’s all that matters to me. Florence’s performance in this film is amazing. It is puzzling to me that the media prefers to focus on unsubstantiated rumors and gossip, thus overshadowing her profound talent. She deserves more than that. Just like the movie and everyone who worked so hard on it.”

‘wow’! Surely Olivia could get the debate closed here…