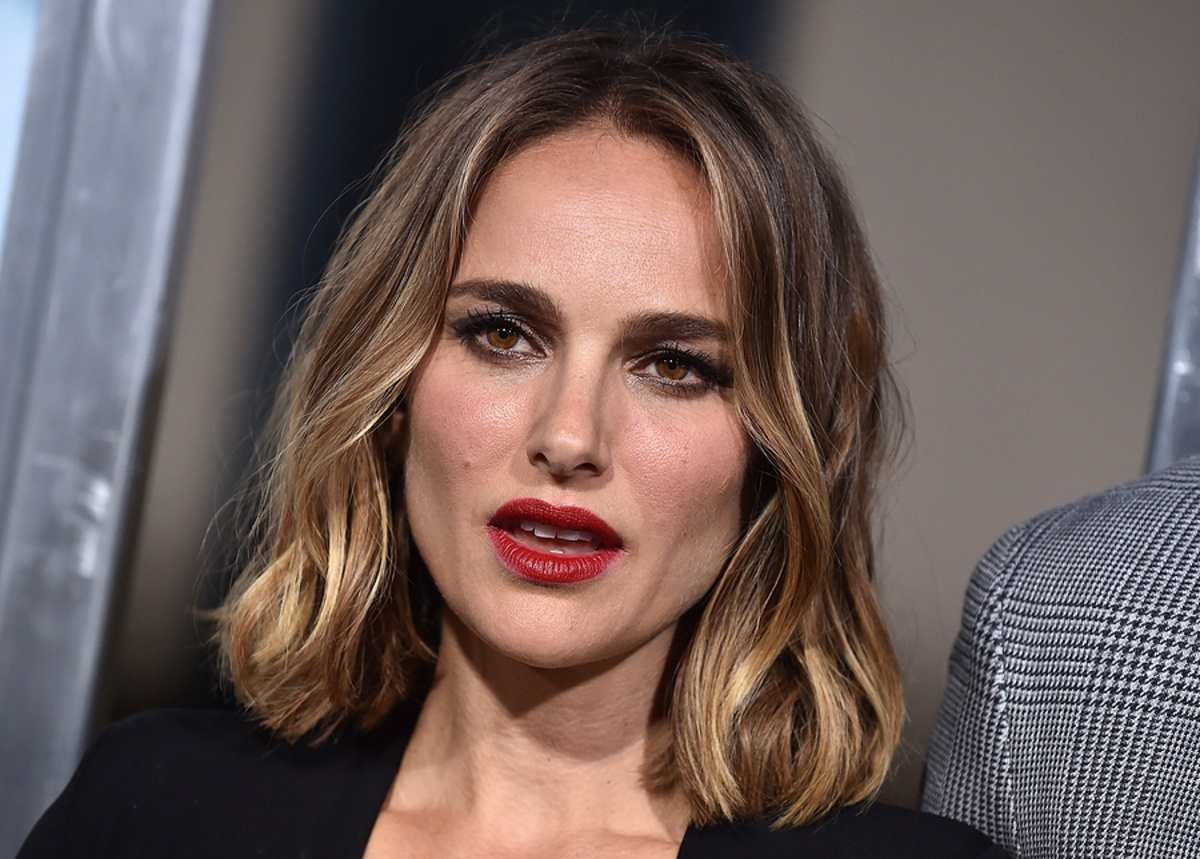 This decision will test how much interest there is among investors in companies that manufacture plant-based foods.

The company, which will be part of the Nasdaq from this Thursday, May 20, traded its shares at $ 17 each, which gives it a valuation of 10 billion.

Oatly, which produces an oatmeal-based milk substitute, has grown rapidly in recent years.

The company’s success is a clear example of how the demand for plant-based foods is advancing, especially among Millennial and Generation Z consumers.

These groups are well aware of the importance of health and concerned about the impact that animal products have on the environment.

Oatly got an injection of more than $ 190 million in mid-2020 from a group led by private equity giant Blackstone.

The healthy food trend has fueled other industries in recent years, such as Impossible Foods and Beyond Meat.

Both companies, whose main product is the meatless hamburger, had notable stock market debuts in 2019.

Other traditional brands, such as Nestlé and Target, also launched plant-based products.

Oatly is not new to this. It launched its first product in 2001 and has been producing oat milk ever since, long before these dairy alternatives were all the rage.

But it was only after the company appointed a new management team in 2012, led by Toni Petersson, that sales really started to take off. 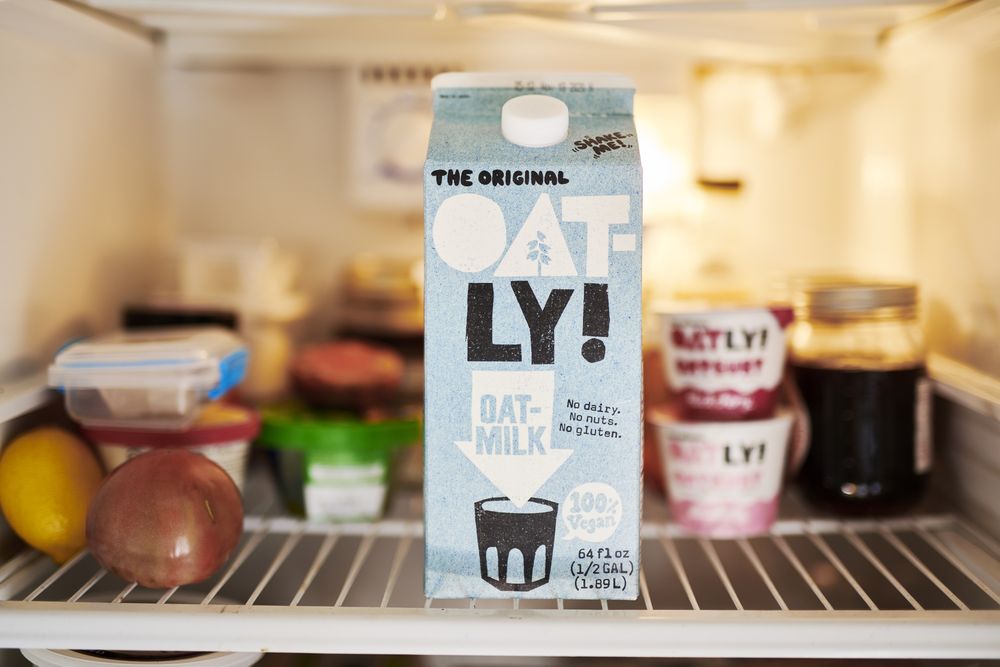 The brand has become known for its marketing and quirky packaging.

In their boxes there are ironic phrases about the benefits of oat milk and the disadvantages of animal products.

After harsh criticism for a low-budget commercial that was part of the advertising bill for the last Super Bowl (in which Petersson sang “Wow! No Cow”), the company decided to give away T-shirts that read: “I hated that commercial from Oatly ”.

Its milk, which costs more than similar alternatives made with rice and soy, has positioned it as a product preferred by the most demanding consumers.

In 2018, it came to China through an exclusive deal with Starbucks.

Since then, its sales in Asia have multiplied by five between 2019 and 2020, according to a detail presented to the United States stock exchange.

Plant-based dairy industry sales reached $ 17.9 billion in 2020, according to Euromonitor. This represents approximately 2.9 percent of the world dairy industry.

Oatly has four factories: two in Europe and two in the United States. And it plans to lift three more in Singapore, China and the UK.

The alternative milk market in which it operates is increasingly crowded. It competes with giants like Danone (Alpro and Silk), which sells a wide range of dairy alternatives made from soybeans, almonds, and oats.