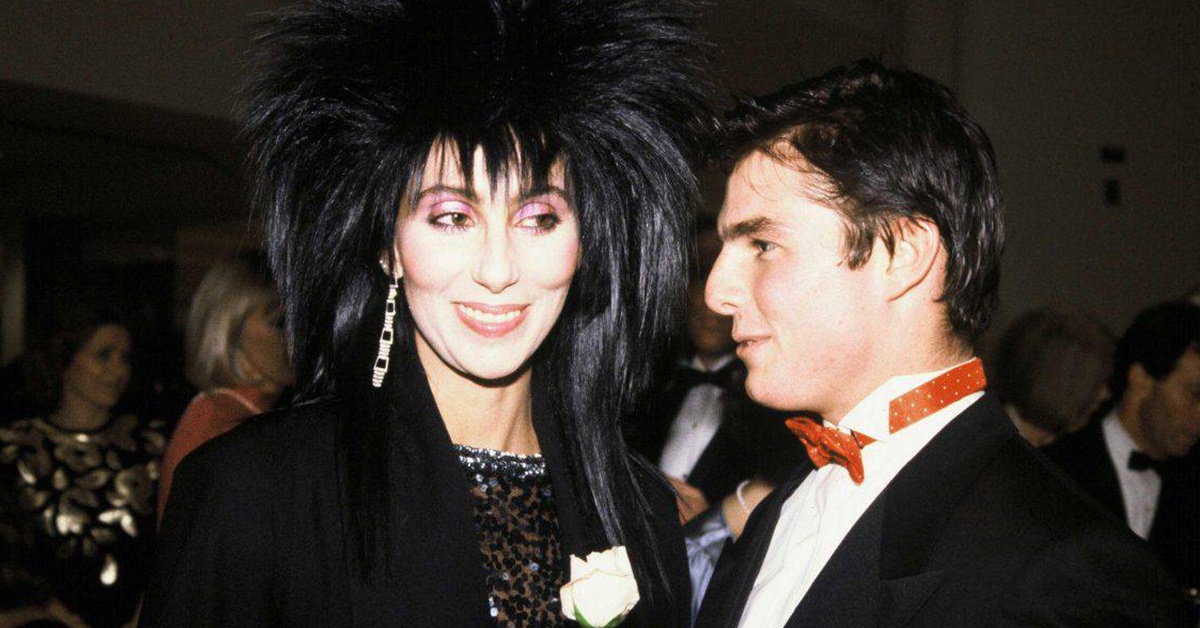 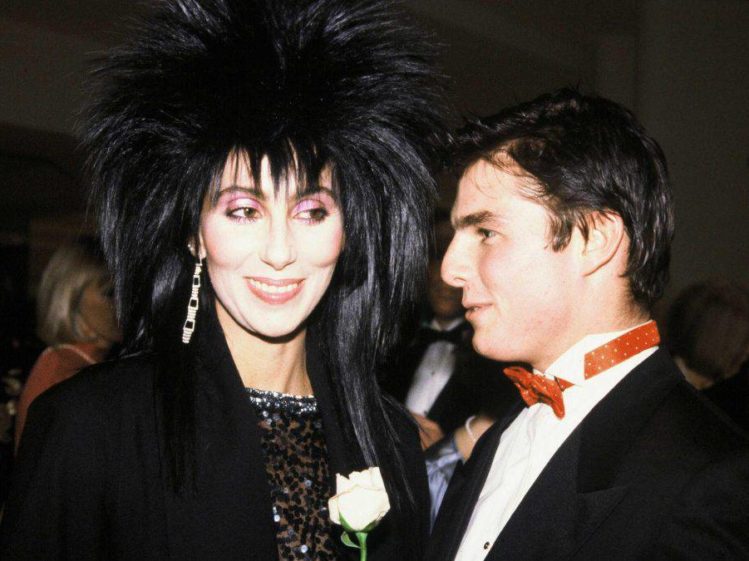 The singer and the actor were together for a year, when she was already a consecrated star and he was just starting his career. While Cruise has not said much about this relationship, the artist confessed that he was one of his five best lovers of all time.

Cher turned 75 This May 20 and in the middle of the celebration, some of the details of his life that were most guarded came to light. Like some aspects of her passionate romance with the actor Tom cruise.

In her long career Cher was characterized by her eccentric costumes, her influence on television in the 60s, foray into various musical genres and recording several films.

During the 80s, Cher and Tom were one of the most iconic couples in a little time, more precisely when the actor was just being born a Hollywood star. The great curiosity among them was how they met and how the connection that led them to be together for a year began.

They met at the White House

In an interview to the magazine Event, the singer revealed it all: “A group of dyslexic people were invited to the White House, and Tom and I are dyslexic. We were there together for a long time and we discovered that there was a connection between uss “. As we mentioned, They were only there from 1985 to 1986, but years later she would reveal more of that intimacy.

During a talk on James Corden’s show, she confessed that Cruise was one of her five best lovers of all time, although he did not want to give more details out of respect for the Mission Impossible actor, who has not made too many references to his past, but he has described that affair as “very hot”.

Recently, a few hours before his birthday, Cher herself announced on her social networks that Universal Pictures is preparing a biographical film of her life, written by renowned screenwriter Oscar Eric Roth. There are many chapters of his life to adapt, but no doubt his fans hope that something of his relationship with Tom Cruise will appear.