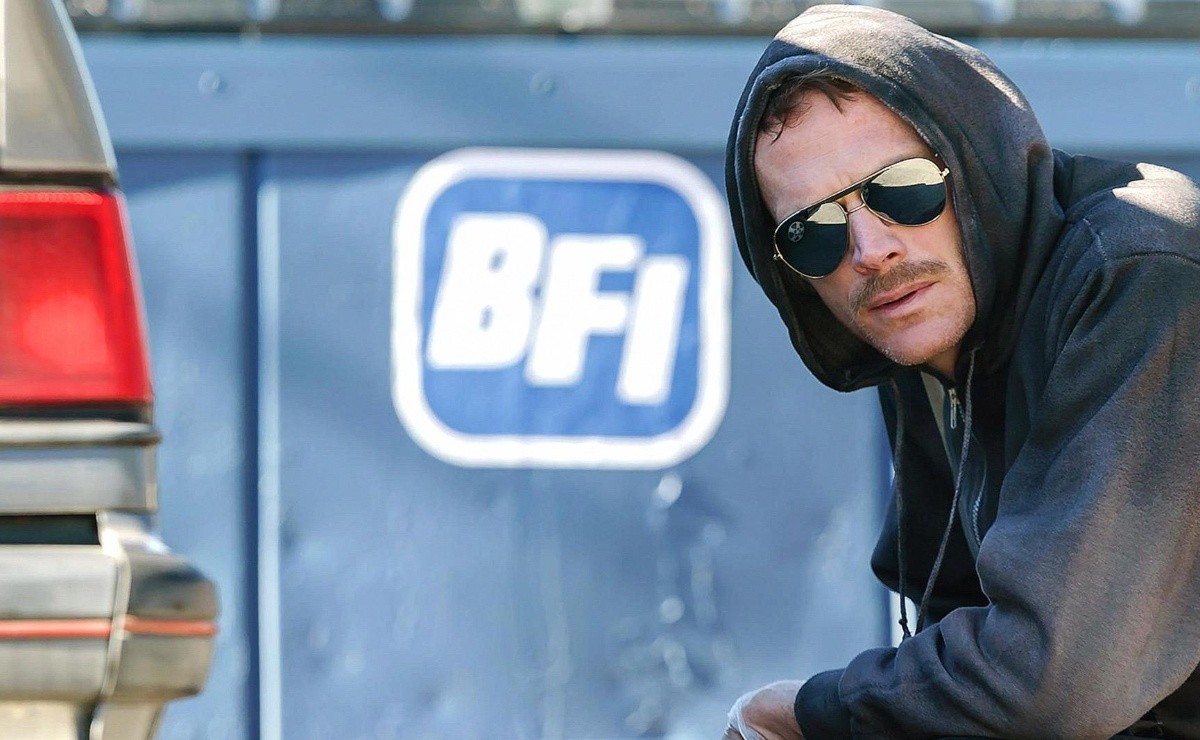 The journey of Paul Bettany inside of the Cinematographic Universe of Marvel (MCU) It is, without a doubt, one of the most interesting. Of simply being the voice of Jarvis, the artificial intelligence created by Tony Stark, went on to be one of the most powerful superheroes in the franchise. In Avengers: Age of Ultron became Vision, thanks to the gem of the mind, and this year he starred in the first series of the saga with Elizabeth Olsen.

It is clear that the MCU It is not the only place where Bettany worked as an actor and there are examples of movies like Match Point that also allow to know another range of his acting capacity. But for series lovers, Netflix has one in which the artist shares a cast with the star of Avatar, Sam Worthington. It is a production inspired by a real case, which has it to Paul as the antagonist of the story.

Bettany It is part of Manhunt: Unabomber, the miniseries of Netflix composed of 8 episodes of 40 minutes that tell the life of Ted Kaczynski, one of the most feared criminals in the United States. In the 80’s, Kaczynski he dedicated himself to sending letter bombs throughout the entire North American territory, assassinating a large number of people. It took police officers a very long time to find his whereabouts.

El Unabomber He was a fugitive for about 17 years, and this miniseries gives details of how he operated but from the perspective of the FBI. In this context, the protagonist is James R. Fitzgerald, a criminalistics expert who is contacted to find the whereabouts of Kacynski who ends up obsessed with capturing this feared criminal.

Bettany’s return to the MCU

In an interview he gave before the premiere of WandaVision, Paul Bettany revealed that when he was contacted to be part of the miniseries he thought they were actually calling him to fire him. Is that his character had died in the events of Avengers: Infinity War. However, with the magic of Scarlet Witch managed to come back to life momentarily until the Hex He was removed. However, the Government had rebuilt this android that appeared as White Vision and was converted by the original vision, before escaping and getting lost in the sky. In this sense, it is understood that it will appear again although there are still no clues as to when it will be possible to see it.

Nothing to do with Marvel: the dark Netflix series starring Paul Bettany