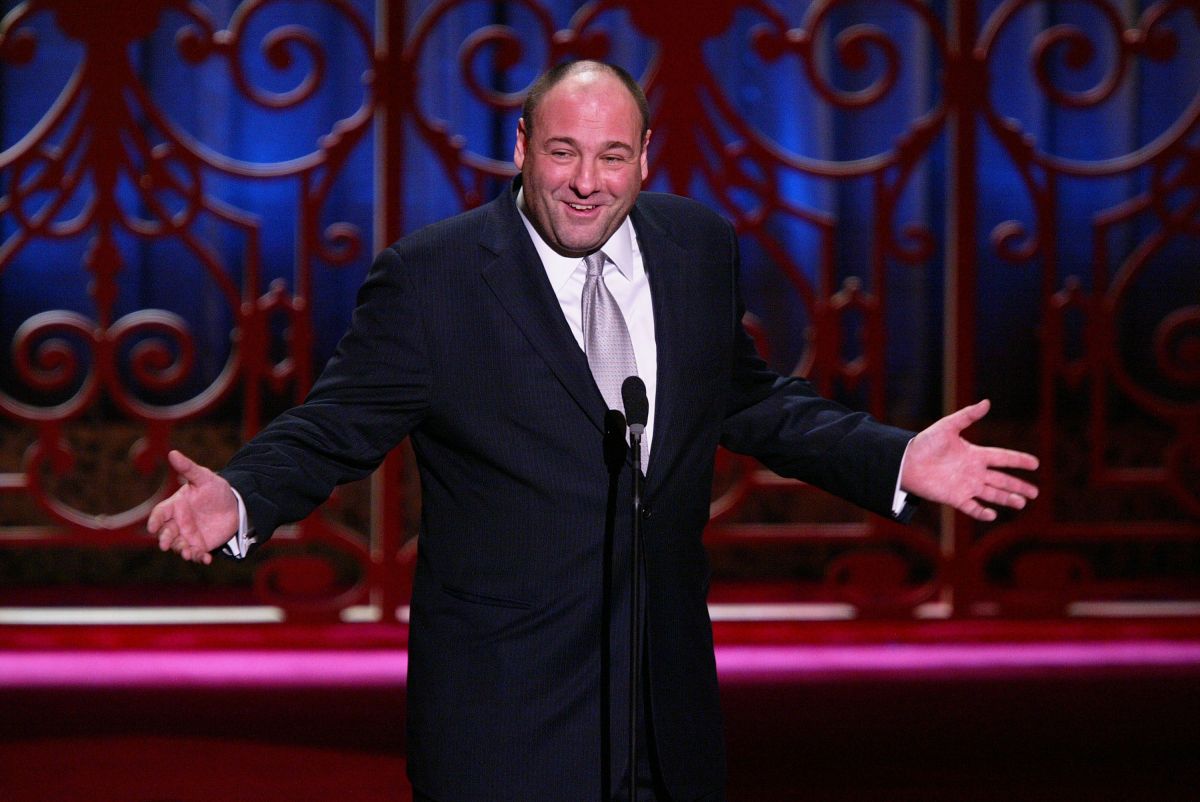 On June 19, 2013, James Gandolfinithe actor best known for his role as New Jersey crime boss Tony Soprano on the television series “The Sopranos,” which premiered in 1999 and ran for six seasons, has died at the age of 51 from a heart attack. while on vacation in Rome, Italy.

The son of working-class parents of Italian descent, Gandolfini was born on September 18, 1961 in Westwood, New Jersey.and graduated from Rutgers University in 1983.

He worked as a bartender and club manager in New York City, drove a delivery truck, and studied acting.

Gandolfini shot to stardom in HBO’s groundbreaking drama “The Sopranos,” which focused on the violent and complicated Tony Soprano.

Gandolfini’s portrayal of the brutal mobster, living in suburban New Jersey, dealing with ordinary family problems and seeing a therapist after suffering from panic attacks, it earned him three Emmy Awards for Outstanding Lead Actor in a Drama.

Critics called Tony Soprano one of the greatest television characters of all time, and for the show’s final season, a Gandolfini was paid a million dollars per episode.

Additionally, “The Sopranos” is credited with paving the way for edgier TV shows and flawed lead characters like crooked detective Vic Mackey in “The Shield,” schoolteacher turned meth dealer Walter White in “Breaking Bad” and the cynical and womanizing advertising man Don Draper in “Mad Men”.

After “The Sopranos” ended in 2007, Gandolfini acted on Broadway, appeared in films such as “Zero Dark Thirty” (2012) and produced several documentaries. on wounded US military veterans. Following Gandolfini’s death in June 2013, New Jersey Governor Chris Christie mandated that all state government buildings fly their flags at half-staff for one day in honor of the popular Garden State native.

Nine years after the death of James Gandolfini, the Tony Soprano of television who departed very soon