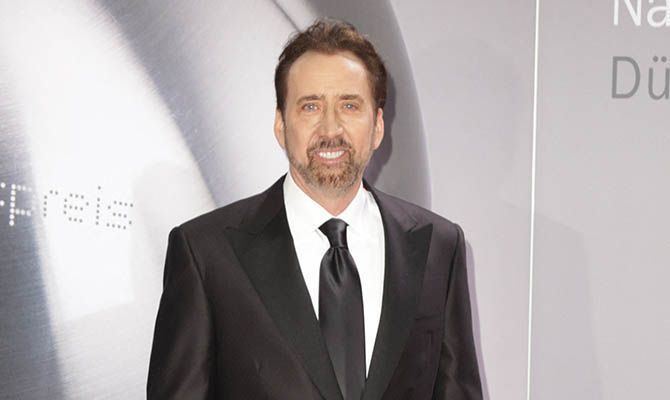 Rumors about a potential sequel to the classic Turn / Face run and Adam Wingard, the director of Godzilla vs Kong, would hope to be able to play there the two original actors, Nicolas Cage and John Travolta. Nothing is certain for the moment but what we can say today is that Francis Ford Coppola’s nephew, Nicolas Cage is back on our screens. The actor of Benjamin gates and Ghost rider is scheduled, alongside Ashley Greene, Jackie Earle Haley, David Moore, Ron Perlman and Grace Byers, to star in The retirement plan by Tim J. Brown, whose latest feature film is a horror film titled Devil in the dark.

The story, which will start filming tomorrow in the Cayman Islands, is expected to read as follows: “When Ashley (Ashley Greene), and her young daughter Sarah (Thalia Campbell), find themselves caught up in a life-threatening criminal enterprise, Ashley turns to the only person who can help them: her father, Matt (Nicolas Cage), a retiree who currently lives as an outsider and sleeps on the beaches of the Cayman Islands. Their reunion is fleeting as they are soon caught up on the island by the criminal mafia Donnie (Jackie Earle Haley) and his lieutenant Bobo (Ron Perlman). While Ashley, Sarah and Matt become entangled in an increasingly dangerous web, Ashley quickly learns that her father had a secret past of which she knew nothing (…) ”. William G. Santor, one of the producers commented “The global reach and legendary appeal of Nicolas, Ashley, Jackie, Joel, Grace, Ernie, Rick and Lynn as well as the new arrival of the talented Thalia are perfect for this. exciting action movie. I’m proud to say that we managed to have a Ghost Rider, a Hellboy, and a Rorschach in the same movie, with a Ghostbuster to keep the Ghost Rider under control! You can’t do better than this !!! “