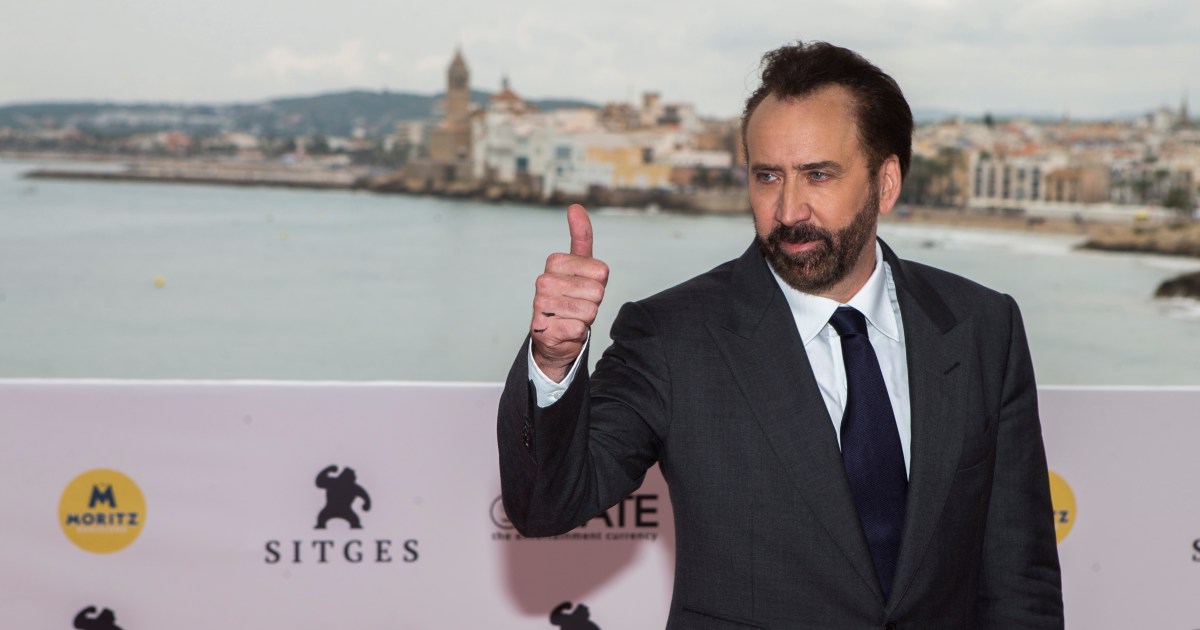 Nicolas Cage playing Nicolas Cage is the surreal and metaphilic premise of “The Unbearable Weight of Massive Talent,” the film that took center stage this Thursday at the Lionsgate event at CinemaCon.

This convention, which is the most important business meeting on the big screen, closed its doors today after four days dedicated to analyzing the present and future of cinema, both marked by the coronavirus.

Lionsgate’s was the last show on the show.

Those responsible for this study stressed that, due to their smaller size and reduced history, they cannot compete with giants like Disney or Warner Bros. in terms of intellectual property or financial muscle.

Drake noted that Lionsgate is “committed to discovering something new every day” and said they are “dedicated to captivating, authentic and original stories.”

There are certainly few things more unique than “The Unbearable Weight of Massive Talent”, a curious film in which Nicolas Cage plays himself.

The winner of the Oscar for best actor for “Leaving Las Vegas” (1995) was one of the biggest stars in Hollywood in the nineties and in the first decade of the twentieth century.

But in recent years, Cage has shot a multitude of low-budget films, modestly made, and often with clumsy results, something that, paradoxically, has led him to become a cult figure and highly sought after, especially on social media. .

“The Unbearable Weight of Massive Talent” takes advantage of and recycles that context to place Cage laughing at himself in a film in which he comes face to face with the Chilean Pedro Pascal.

Lionsgate today showed the trailer for this comedy that navigates between absurd humor, metaphilic reflection and Hollywood satire, and whose first preview was greeted with great applause and laughter from CinemaCon attendees.

Tom Gormican (“That Awkward Moment”, 2014) directed this film which, in addition to Cage and Pascal, also includes Neil Patrick Harris, Tiffany Haddish and the Spanish Paco León in its cast.

On this occasion, the German filmmaker has looked into space to imagine what would happen if the Moon left its orbit and fell on Earth.

Halle Berry, Patrick Wilson, Michael Peña, John Bradley and Donald Sutherland will be in charge of dealing with this terrible threat.

Finally, Lionsgate showed a video with individual images of other outstanding projects from its future catalog that still do not have enough material to show a full trailer.

There appeared isolated fragments of the adaptation of the video game “Borderlands” with Cate Blanchett in front; the romantic comedy “Shotgun Wedding” starring Jennifer Lopez; the umpteenth turn to the terror of exorcisms with “The Devil’s Light”, or the fourth installment of the extreme and violent action saga “John Wick” starring Keanu Reeves.