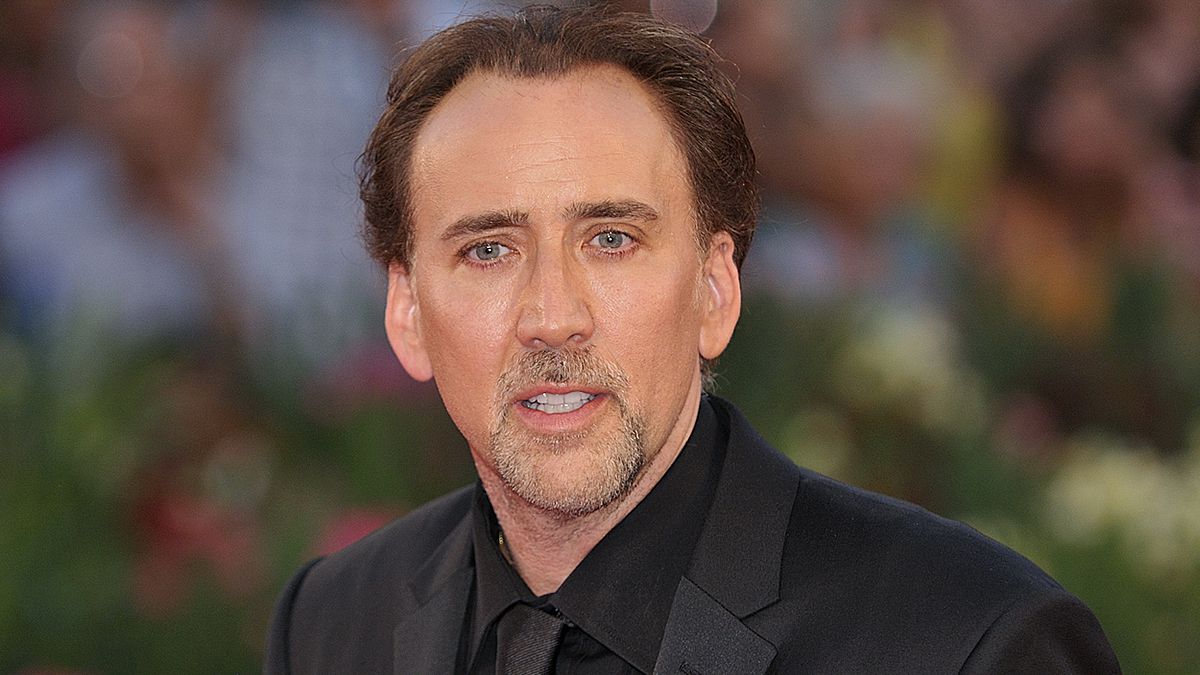 There is no doubt that Nicolas Cage has managed to create his own brand over the years, almost a genre. And a network of myths and legends that makes it impossible to discern to what extent we are talking about the person or the character. If there ever was a difference. The fact is that when talking about the 57-year-old American actor, a date should be established as a before and after, at least as far as his cinematographic career is concerned. As for the vital, it is not very clear when the wind began to blow on its roof.

Without fear of being wrong, it is more than likely that we have already seen the best of the Nicolas Cage interpreter. His irruption in the industry, at the beginning of the eighties, presaged that the Californian actor had a bright future before him, as he was commissioned to confirm with roles such as that of Arizona Baby (1987) and especially with his Oscar for Living Las Vegas (1995), the turning point that raised him to the altars of Hollywood.

From there it entered its highest grossing stage thanks to titles such as The rock (1996) and Con Air (1997), who elevated him to the highest genre of action in which, on the other hand, he has felt comfortable throughout his career regardless of the quality of the films because there is everything. And not always good. In any case, in 2002 he touched with the tips of his fingers his second statuette for Adaptation, but Clint Eastwood gave birth to a gem called Mystic River (based on the work of Dennis Lehane) which Sean Penn benefited from.

In the first decade of the new century, Nicolas Cage was still able to bill the odd blockbuster, but he was already beginning to show signs of a quirky personality That couldn’t lead to anything good And we come to 2009, the year of his problems with the treasury American, and that marks a before and after in his career since from there work became the best way to pay his debts, whims and ravings.

Of the more than 100 films in his filmography, 40 correspond to the last decade and most can be directly classified as series b. Something perhaps difficult to digest for someone who has worked with directors like David Lynch, the Coen Brothers, Alan Parker, Ridley Scott, Martin Scorsese, Joel Schumacher, Brian de Palma and Oliver Stone.

However, the Californian currently lives a second youth thanks to the latest projects that are raining him. Although there is one person he has a lot to thank for: Michael Sarnoski. And the fact is that the director offered him to star in the unusual Pig, which has put Cage back on the map.

“After a couple of failures in my career, I knew that I had been marginalized in the industry and that certain producers and directors were not going to call me. I always knew that it would take a young filmmaker who would recall some films that he had made and think that he might be suitable for his script and rediscover me. This would not be happening – in reference to his resurgence – if he did not have an open mind to say: ‘Come with me’ “, says Cage in the podcast of the Variety’s Awards Circuit, which will premiere in April The Unbearable Weight of Massive Talent, in which he plays himself. Promises.

Nicolas Cage: “I have been marginalized”