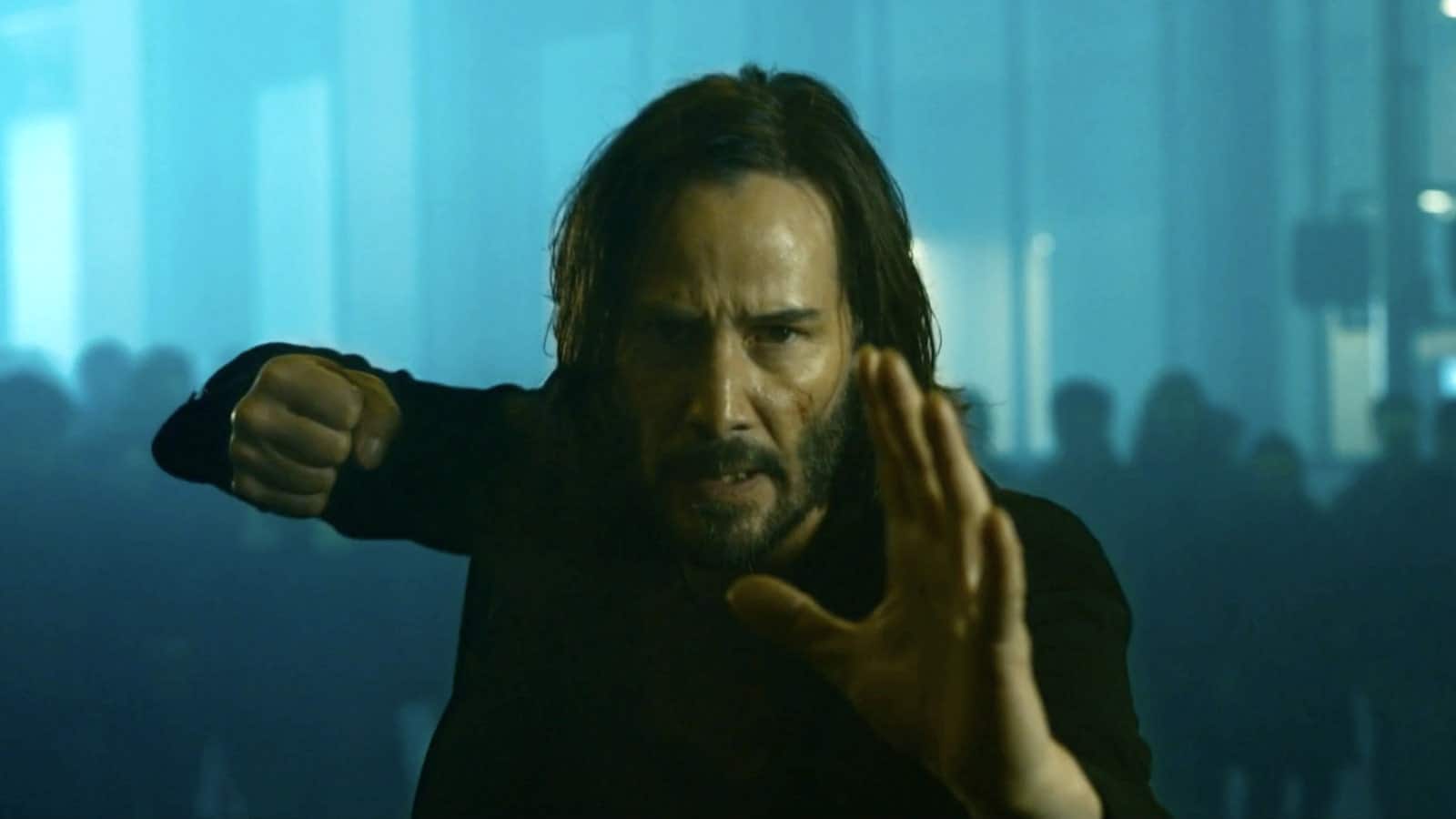 Hollywood has many “great” actors and among the most beloved by fans, it is impossible not to mention Keanu Reeves. The 58-year-old star is renowned for her talent and kindness. No wonder he is zealously defended when someone tries to attack him and his image. Matthew Perry can testify to this: a few days ago, the actor from Friends, had to apologize publicly after having badly tackled Keanu Reeves in his autobiography.

In a tribute to his friend River Phoenix, Matthew Perry indeed mentioned Keanu Reeves who was also a close friend of the actor who tragically died of an overdose: “River was a magnificent man, inside and out – too handsome for this world, in fact. It always seems like it’s the really talented guys that go down. Why are original thinkers like River Phoenix and Heath Ledger dying, while Keanu Reeves is still with us? »

Words that caused a huge bad buzz with fans and the media. But that did not prevent a surfer from attacking Keanu Reeves in turn, this time tackling his filmography. As expected, fans quickly put him in his place. Here’s what it takes to make fun of the star!

A certain @richcoastrican had fun starting a debate about Keanu Reeves on Twitter. The impudent user challenged netizens to name notable films by the actor, without mentioning The Matrix or even John Wick. For fans, @richcoastrican is clearly implying that Keanu Reeves hasn’t filmed interesting movies except those of the two sagas. Sacrilege!

Predictably, Keanu Reeves fans went wild on Twitter, citing a slew of both memorable and acclaimed feature films: “Parenthood, Point Break, Much Ado About Nothing, Bill & Ted, Johnny Mnemonic, Devil’s Advocate, Sweet November, Hardball and my all-time favorite guilty pleasure movie: Flying…is it supposed to be hard ?? »was particularly angry a fan. “Speed, Point Break, The Replacements, Constantine, Bill & Ted. We’re not going to do this to the great Keanu. Kiss my ass “tweeted another without taking gloves.

Like what, it is important not to attack Keanu Reeves, because his fans are watching the grain!

Name one of his films without mentioning John Wick or any Matrix films: pic.twitter.com/JcEANvTgeb

Parenthood , Point break, Much ado about Nothing , Bill & Teds, Johnny mnemonic, The devils advocate, Sweet November , Hardball and my all time fave guilty pleasure movie: Flying … is this supposed to be hard?? 😭 https://t.co/jA1rfO79NB

Speed, Point Break, The Replacements, Constantine, Bill and Ted. WE ARE NOT going to do this to the Gawd Keanu. Fuck off. https://t.co/XeejrOICmX

Never try to ridicule Keanu Reeves and his filmography!