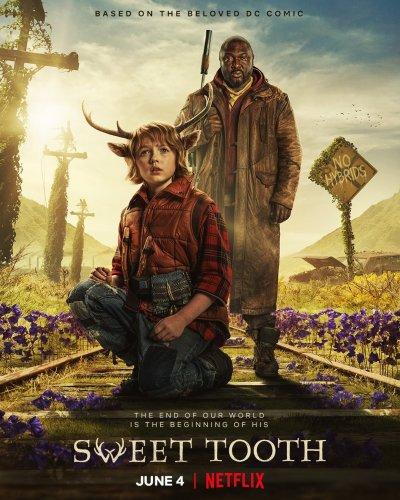 Netflix is active in the field of comic book adaptations, but for Sweet tooth, it was very quick. The broadcaster teamed up with the production company last year Team Downey, headed by Susan Downey and Robert Downey Jr., to dramatize the comic book by Jeff Lemire, published by Vertigo, label of DC Comics, between 2009 and 2013. And the project is already on the verge of being released.

This post-apocalyptic story about a half-stag, half-boy being was already shown to us by a teaser a few days ago, the opportunity to set a close release date. The hybrid embodied by Christian Convery is already back for a trailer longer, probably his only real trailer besides. In this world where mutants are not welcome, he will have to count on rare allies to survive in the face of a humanity that wants the extinction of its race and find a potential haven of peace in Colorado.

To see more, you will just have to wait until June 4, date on which all the episodes of what should be a mini-series will be released on Netflix. For the curious, a video with interviews with the producers and the original author was also shared a few days ago. 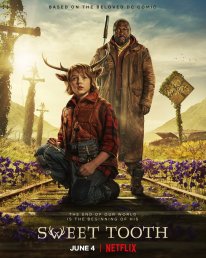 If you are impatient, you can get hold of the 3 volumes written by Jeff Lemire on Amazon.com.