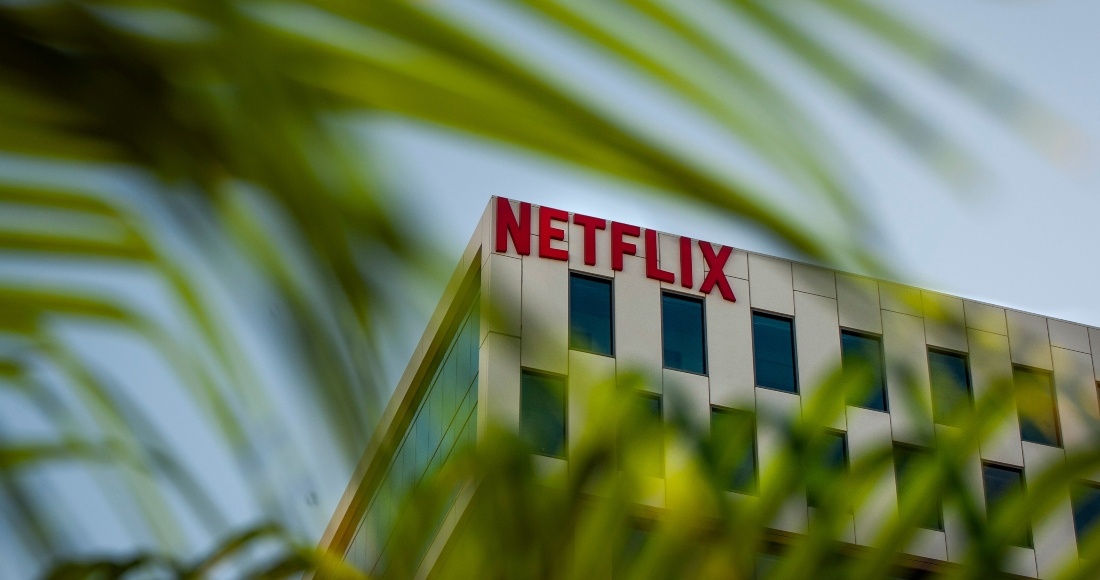 Maris decided to write an open letter to Star and Harris, who also serves as one of the executive producers, in order to “call on the art community to be more careful about stereotypes.”

Mexico City, November 14 (RT) .- The American-Mexican actress Ada Maris denounced nationalistic prejudices towards the latin americans into a character he was going to play in an upcoming series of Netflix titled Uncoupled, starring Neil Patrick Harris. The artist was taken aback when reading her future role, which she found “inappropriately offensive,” she told the magazine. Variety.

The protagonist of this sitcom, directed by Darren Star and Jeffrey Richman, is a homosexual man named Michael who sets out in search of a partner after his husband Colin leaves him after 17 years of marriage.

The controversial character of Maris was Michael’s housekeeper, who appears in the first scene “calling him hysterically on the phone” because, not finding the belongings that Colin had taken with him, he thinks that someone has robbed the house. In the second scene, the woman scolds Michael for having washed a glass wrong. On both occasions, the character speaks exclusively in short sentences and a poor level of English.

This aspect of the script caused outrage in the actress, who expressed her anger at her agent for having sent it to her.

“When I opened it and saw that it was not even funny, rather painful and degrading, I was stunned, because I expected something very different, considering how things are today and how much our society has advanced,” Maris told the magazine.

The actress said that she thought about it a lot and still couldn’t understand how the directors, both open-minded and tolerant gay people, created this character, who, like them, comes from a stigmatized group.

For these reasons, Maris decided to write an open letter to Star and Harris, who also serves as one of the executive producers, in order to “call on the artistic community to be more careful with stereotypes, even in times of new opportunities. for creators less visible in the past ”.

As reported Variety, Netflix apologized to the actress and removed the character from the series.

“We are sorry that Ms. Maris had this negative experience. The character will never appear in the series, ”said a spokesperson for the platform.

THIS CONTENT IS PUBLISHED BY SINEMBARGO WITH THE EXPRESS AUTHORIZATION OF RT. SEE ORIGINAL HERE. ITS REPRODUCTION FORBIDDEN.