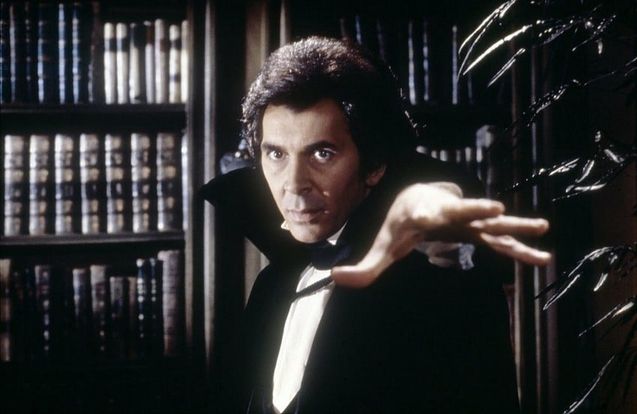 Legendary Dracula actor Frank Langella has been fired from The Fall of the House of Usherthe Mike Flanagan series, for inappropriate behavior.

If Bela Lugosi and Christopher Lee have both embodied cult versions of the character of Dracula, another actor has also served to mythologize the vampire in cinema, it is Frank Langella. The actor plays a sultry and flirtatious bloodsucker in Dracula by John Badham who also directs Saturday night fever.

Since this role in 1979, Frank Langella has toured with the greatest, including Ridley Scott, Oliver Stone and Polanski, but also very recently with Aaron Sorkin in The Chicago Seven. Despite his role as Dracula, the actor was not confined to the genre and even left horror aside, until he was announced to the casting of The Fall of the House of UsherMike Flanagan’s new series for Netflix.

Return to Aborted Horror for Dracula

If this news had delighted fans of horror films and vampire films, their excitement is likely to wane. Indeed, according to Deadline, Netflix is ​​reportedly looking for a new actor to play the role by Roderick Usher that Frank Langella was to play. The reason ? The 84-year-old actor is accused of behaving inappropriately on set.

An actress from the series, whose name has not been revealed, accuses the actor of having made inappropriate remarks concerning her (even inappropriate gestures). After a one-week hiatus, Netflix ultimately decided not to continue with the actor. Also according to Deadline, filming should continue without delay despite the fact that scenes will have to be returned and that a new actor will have to be chosen to replace Frank Langella. 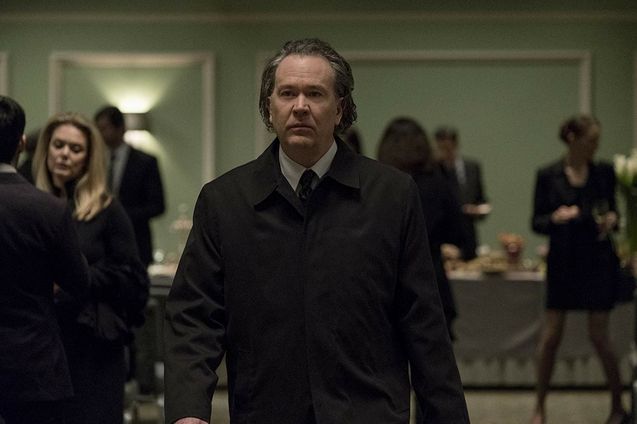 Will Flanagan bring in a veteran of his band like Timothy Hutton?

For his adaptation of the short story by Edgar Allan Poe, the director of the series The Haunting of Hill House and midnight sermons, has called on some of its favorite actors, including Kate Siegel, Rahul Kohli, Henry Thomas, Annabeth Gish and T’Nia Miller, but also newcomers including Mark Hamill and Mary McDonnell. He could therefore, for this new role to be cast, quite draw from his list of usual actors.

The series, which does not yet have a release date, will be broadcast on Netflix like its previous series.