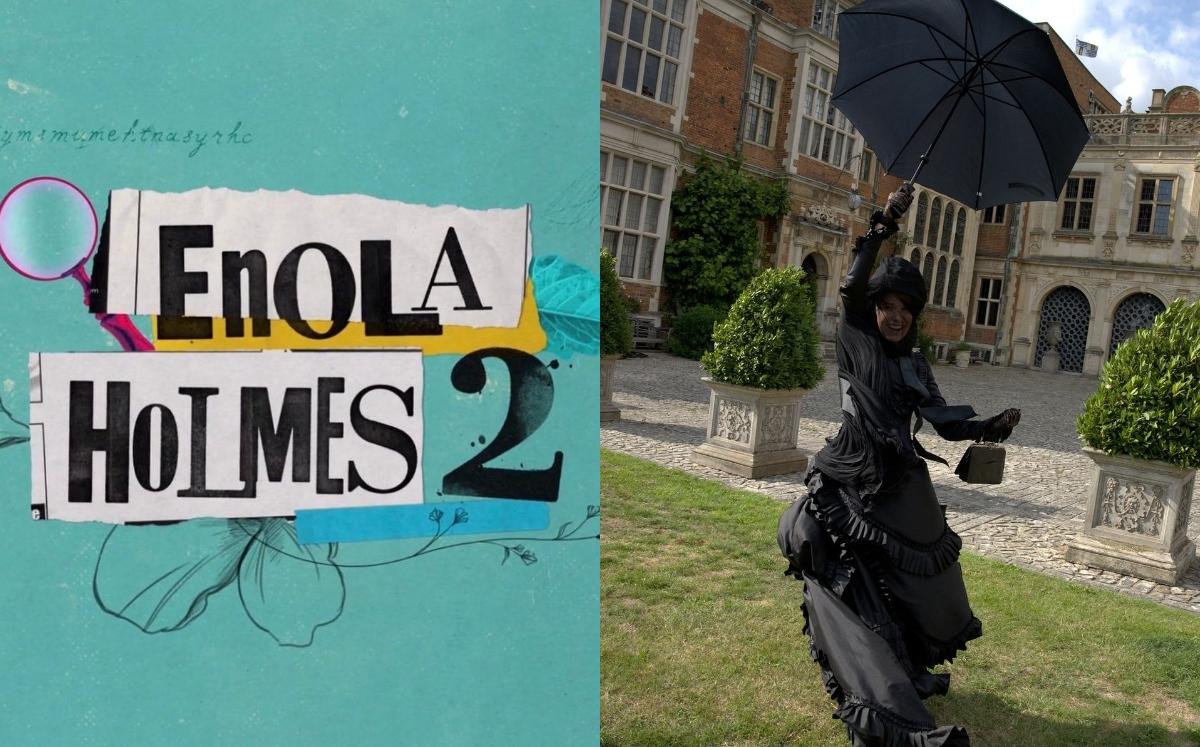 Netflix confirmed that there will be a second of Enola Holmes. This was announced by the production company and entertainment platform, while the young actress and protagonist of the film, Millie Bobby Brown, uploaded a photo on her Instagram account characterized with her character.

“The sequel is underway”, confirmed Netflix on social networks accompanied by an animation where the title of the film is conformed: Enola Holmes 2.

“The adventure continues when Millie Bobby Brown and Henry Cavill return to the world of ENOLA HOLMES, re-teaming with director Harry Bradbeer and writer Jack Thorne in a second film based on Nancy Springer’s book series about Sherlock Holmes’ brilliant sister“, they advanced on their social networks.

The sequel is afoot!

On the other hand, the protagonist of the film and of emblematic series, such as Stranger things, He showed off his perfectly characterized outfit, causing the surprise of all his fans.

“The sequel is underway # EnolaHolmes2”, said the actress on Instagram.

What is ‘Enola Homles’ about?

The first film tells the story precisely of Enola, sister of the famous detective of literature Sherlock Holmes and Mycroft. The mother of the three disappears, so the girl becomes the real one Holmes behind the case and help solve it.

All this, based on the book saga The Adventures of Enola Holmes, by the American writer Nancy Springer. The aim of the film is to portray stereotypes and prejudices faced by a woman who shows interest in entering the police world, and especially in the years that it develops.

Enola Holmes is a cunning, intelligent and brave girl who in the first sequences of the first film of the saga we see her jump from a train that goes at full speed, take a fighting class and choose her own rules that govern her life, so we understand what type of character it is.