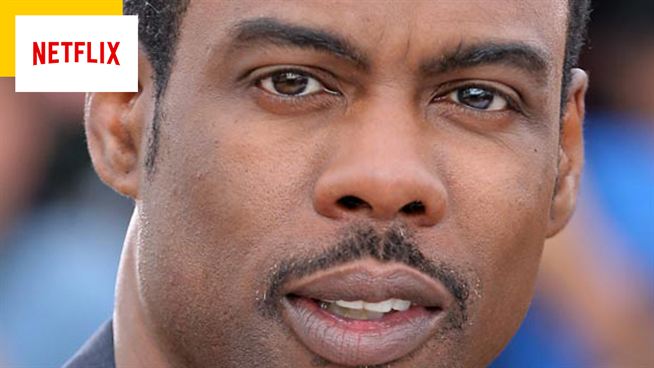 Netflix is ​​jumping into live-action programming with a special comedy show from Chris Rock. The comedian will thus be the first to perform live for the streaming giant.

As reported by The Hollywood Reporter, Netflix is ​​about to test live streaming! Indeed, the platform announced Thursday, its first attempt at live broadcasting with a new one-man show from comedian Chris Rock.

The special will air live, worldwide, in early 2023. Additional details are expected to be shared at a later date.

“Chris Rock is one of the most iconic and important comedic voices of our generation,” Robbie Praw, Netflix’s vice president of stand-up and comedy formats, said in a statement. “We’re thrilled that the world can experience a live Chris Rock comedy event and be a part of Netflix history. It will be a moment to remember and we are so honored to have Chris carry this torch.”

Netflix’s attempt at live programming could allow the streaming giant to later experiment with other lucrative live genres, including sports. Indeed, earlier this week, The Wall Street Journal reported that Netflix had inquired about acquiring the streaming rights to tennis and cycling programs in certain countries, though executives like its co-creator and co-CEO Reed Hastings remain concerned about high bidding costs to get into live sports.

But it is a path in which two competitors of the platform have ventured: Apple TV+ and Prime Video from Amazon. Apple TV+ has a 10-year contract for Major League Football games and Friday night Major League Baseball games. Amazon, meanwhile, partnered with the NFL to launch its Thursday Night Football, concluding the league’s first exclusive national broadcast rights deal in August 2022 with the Nielsen Company.

Amazon Prime thus attracted an average of 13 million viewers for its first live broadcast of Thursday Night Football, according to Nielsen figures released by the tech giant a week after the match, giving ideas to other platforms looking to to renew.

While waiting for the show, rediscover Chris Rock’s opening speech at the 2016 Oscars:

Netflix: Chris Rock will be the first live artist on the platform

Zooey Deschanel and Jonathan Scott's Friends Expect Engagement - Nifey
Heat 2: Al Pacino knows who could succeed him to play his character
Timothée Chalamet plays a cannibal in the Bones & All trailer