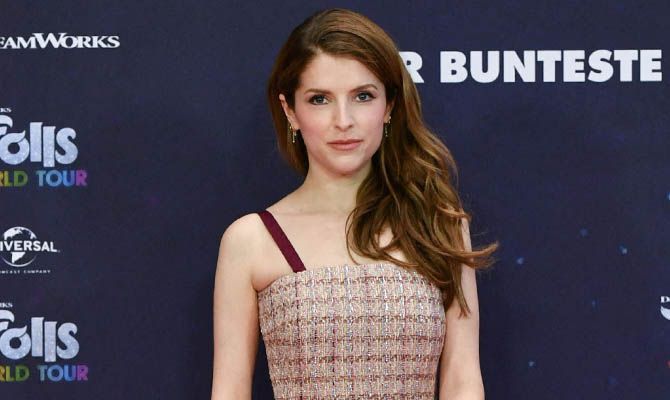 Anna Kendrick will return to our screens soon with a film project for Netflix. Chloe Okuno to direct Rodney & Sheryl, the true story of a woman who chose a serial killer during The Dating Game, a dating show aired on American television in 1978. Anna Kendrick will play the participant Shirley Bradshaw who had almost been trapped by Rodney Alcala, not yet known at that time for his numerous rapes and murders of extreme cruelty.

At the time, in the United States, a speed dating game show was broadcast in which several candidates competed to win a date. Shirley Bradshaw took part and among the three competing men in front of her was a certain Rodney Alcala. By the time of the show in 1978, Rodney had already murdered five women and had been convicted of attempted murder of a 12-year-old girl. However, he was able to participate in the show without any background checks being carried out, the show The Dating Game being relatively lax on this point. The serial killer will finally win a date with Shirley Bradshaw, who will therefore be played by Anna Kendrick, before she has a bad feeling and her doubts about the strangeness of her suitor are confirmed. The man in the midst of a murderous frenzy in the late 1970s will finally be sentenced to death in 1980 but that sentence has been postponed indefinitely since California declared that for moral reasons none of the 737 convicts would be executed until 2023. He is currently locked up in Corcoran State Prison. According to investigators, he killed no less than 130 people and hundreds of photos of women, girls and boys have been found in his possession. It was, among other things, thanks to advances in DNA that he was able to be linked to numerous murders he had committed. 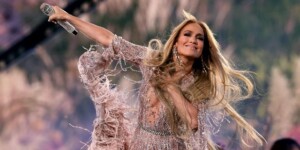 Jennifer Lopez signs a contract with Netflix: what this new partnership is about 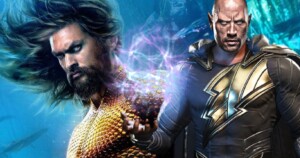 Aquaman versus. Black Adam? Jason Momoa is sure he will make a movie with The Rock 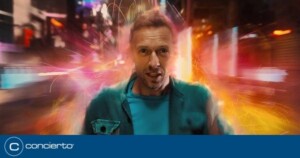 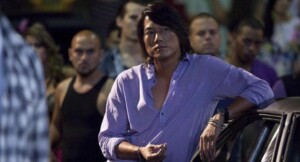 “Fast and Furious”: Sung Kang told the story of his return as Han after “Tokyo Drift”

Jennifer Lopez signs a contract with Netflix: what this new partnership is about

Aquaman versus. Black Adam? Jason Momoa is sure he will make a movie with The Rock