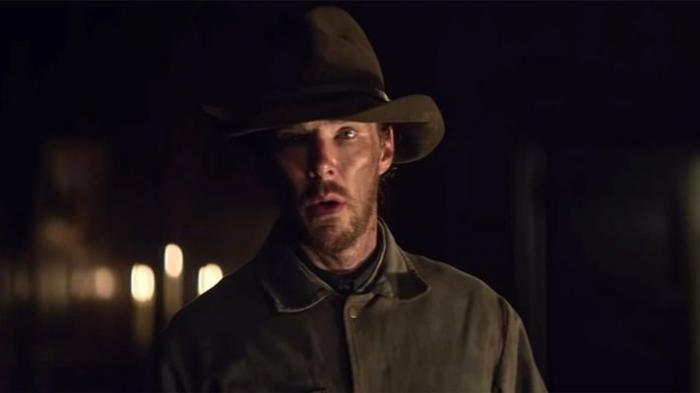 Soon on Netflix, we will be able to discover Jane Campion’s next film entitled The Power of the Dog, a western worn by Benedict Cumberbatch and Kirsten Dunst as well as by Jesse Plemons and Kodi Smit-McPheen. The story tells that of Phil Burbank, a large landowner who inspires as much fear as admiration around him. It is the British actor who has been chosen to play this cruel character who will attack his brother’s new wife and his son when he brings them back to the ranch. To truly put himself in the shoes of this obnoxious character, Cumberbatch did not do things by halves.

Stick as closely as possible to the character

Indeed, the 45-year-old actor offers an incredible performance in this new film that you can discover on Netflix. For this, Benedict Cumberbatch explained thathe had ignored his hygiene throughout the filming. In an interview, he states thathe wanted “that layer of stench on him” :

I wanted people in the room to know what I was feeling.

In addition, to best embody his character, he did not hesitate to start smoking a lot and learn to roll cigarettes with one hand. To the point thathe had three nicotine poisonings.

But the actor who plays Doctor Strange in the MCU didn’t stop there to bring Phil to life. In another interview, he claims that during filming, he did not want to speak to his partner on screen Kristen Dunst who plays Rose, the woman he is persecuting. A choice shared with the actress for not to distort the tormented relationship between the two characters in the film :

I didn’t want to be really mean to Kristen, but I had to stay in character. So I didn’t speak to him on set. She was the same.

And it seems that this method of ignoring each other and not talking to each other has borne fruit if we are to believe the first very positive reviews of The Power of the Dog.

An Oscar in perspective?

This is not the first time that the British actor has been so involved in a role. For Hawking, he had been met Stephen Hawking on several occasions, to read all of Arthur Conan Doyle’s novels to play Sherlock or to go observe reptiles at the zoo to be inspired by their movements to lend his voice to Smaug in The Hobbits. Will all of this effort and her portrayal in Jane Campion’s next film get her to walk away with an Oscar? Because Benedict Cumberbatch seems to be inspired by Christian Bale and Daniel Day-Lewis, known for their extreme preparations for roles, and this allowed them to be rewarded.

In any case, The Power of the Dog will be available on Netflix on December 1st and we will find Benedict Cumberbatch in Spider-Man : No Way Home December 15 and May 2022 in Doctor Strange in the Multiverse of Madness.

Netflix: after Doctor Strange and Sherlock, Benedict Cumberbatch ready to do anything to get into the skin of his next character