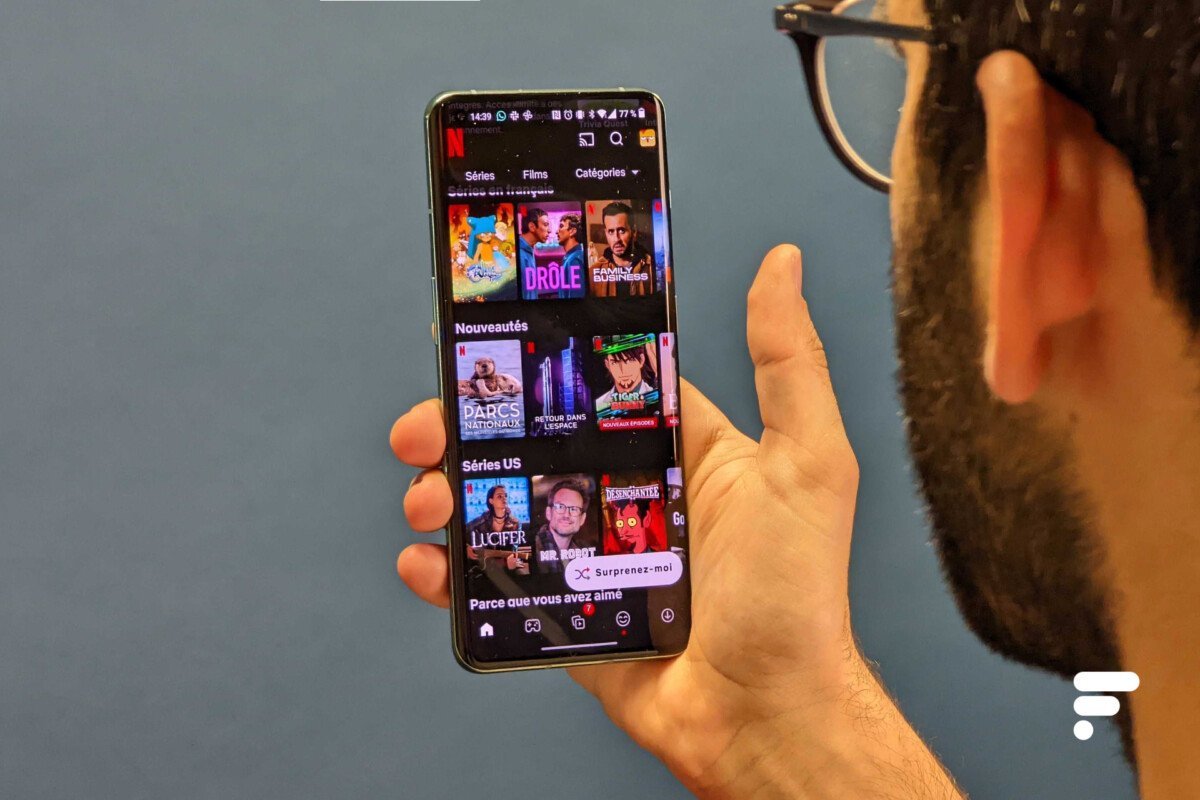 According to Reed Hastings, Netflix is ​​working on a new, more affordable subscription … which, however, will contain advertisements in return. In the idea, could such a formula interest you? This was the subject of our survey of the week.

On Tuesday April 19, Netflix published its quarterly financial results, with an alarming and unprecedented observation: for the first time in its history, the SVOD service has lost subscribers. A total of 200,000 users unsubscribed from the platform between January and March 2022. The group even plans to lose 2 million customers by the next quarter.

Advertising, but for less

Inevitably, the Los Gatos firm is thinking about how to turn the tide and put in place new financial levers. Among them, a whole new type of less expensive subscription, but including advertisements in return. At least that’s what Reed Hastings, co-CEO of the company, suggested in a question and answer session with investors. 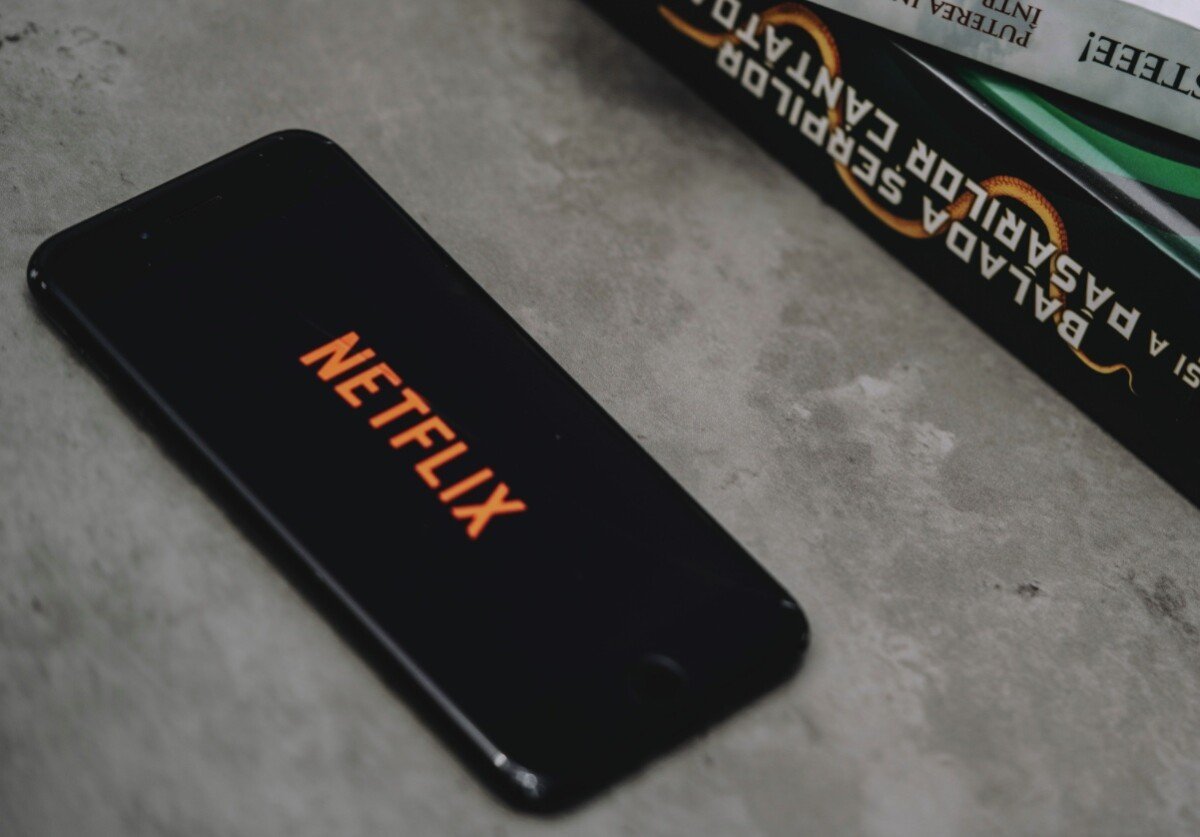 Netflix is ​​“open to the development of new subscription rates, cheaper, but with advertising“, he explicitly announced. However, this formula would not arrive overnight, but rather in one or two years. But it is still a possibility to be taken seriously.

A solution that catches your eye?

That’s why we wanted to ask you the following question as part of our poll of the week: would you be willing to pay less for a Netflix subscription with advertising?

Obviously, advertising is not for you. 65% of you do not want to pay less for a Netflix subscription but with advertising. For you, advertising is hell! “I was just wondering if I would keep Netflix in the event of an increase. If there is advertising, whatever the price, I quit, because if I’m on Netflix, it’s precisely for zero advertising“explains Chris in the comments.

In addition, 7% of you would not be seduced by the idea of ​​such a formula either, because the content of the platform does not interest you or no longer. Among you, there are some curious people: 19% in all, who are not against the idea provided you see how the advertising is integrated. Finally, 5% of participants would be ready to take the plunge for economic reasons, compared to 4% if 4K is cheaper.

Netflix: a cheaper subscription but with advertising, it’s a big no for you