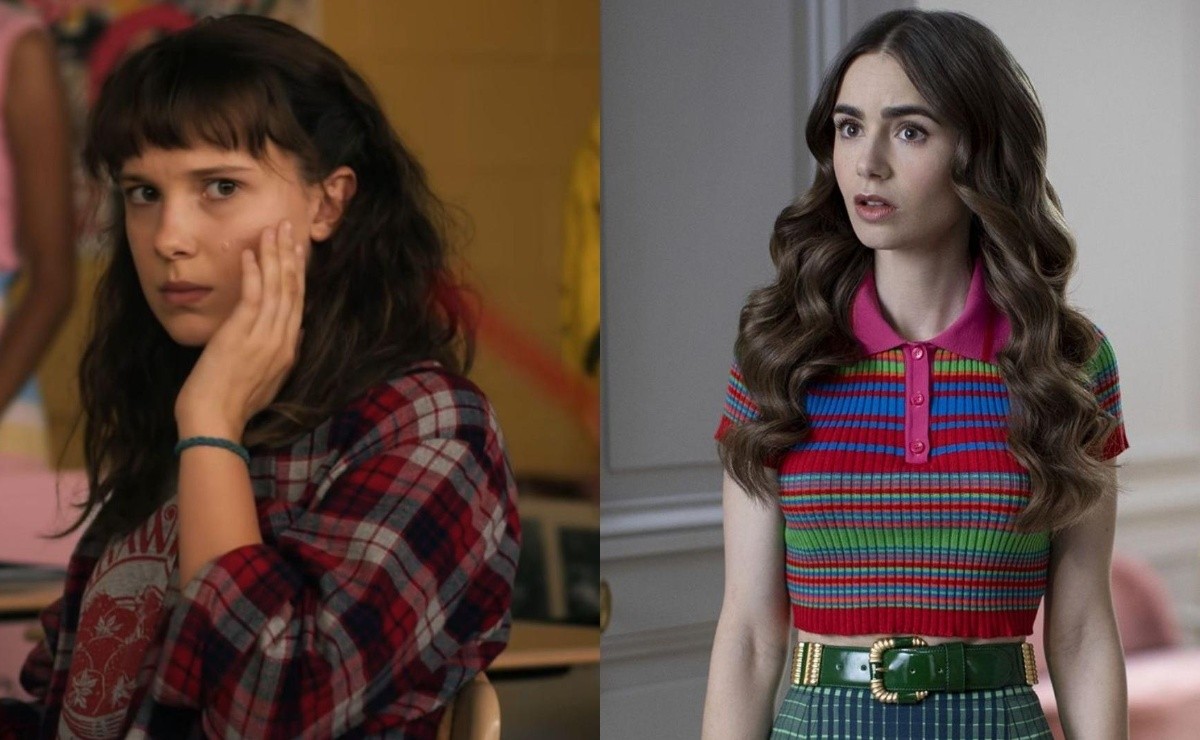 The platform has multiple stars who star in various content, but there is only one actress who has more series than the rest. Look what it is!

One of the great qualities of Netflix in recent times is that, being the largest streaming service in the world, everyone wants to be with them, so we notice that big Hollywood stars are part of interesting productions. In the case of actresses, there are multiple examples that star in or are in the cast of some important title, but there is only one that has more series than the others. Can you imagine who it is?

Millie Bobby Brown is a personality linked to the platform, but the reality is that his only show so far is stranger thingsbeyond the two films of Enola Holmes. On the other hand, Lily Collins is another of the most popular women in the industry, but like the 18-year-old, she was also in only one program and is Emily in Pariswhich awaits its third season. Najwa Nimri, Maria Pedraza, Kiernan Shipka and Victoria Pedretti They are other actresses who have 3 projects each, although they do not reach the 4 series in which they were Julia Garner.

+The actress with the most series on Netflix

The actress recently premiered the miniseries Inventing Anna, a new Shonda Rhimes production on the platform after the success of Bridgerton. There, she embodied Anna Delvey in the adaptation of the case of this woman who convinced the New York elite that she was a German heiress and a great businesswoman, but in reality behind her glamor was an audacious con artist. We can say that it is a complete success, since it has been in the catalog for more than a month and remains in the Top 3 worldwide audience.

It was a great start to 2022 for Garner, considering that January saw the premiere of the first part of the final season of Ozarks, where he is also one of the great figures. Since 2017, she has played Ruth Langmore, a 19-year-old girl who has a long criminal record, but is smart for business and becomes an important part of Martin Bryde’s money laundering operation at a local gentlemen’s club called Lickety Splitz. .

After being selected by Netflix to integrate the cast of Ozark, he also had a participation in manic, the series created by Jonah Hill, as Ellie Landsberg in five episodes. Also, she was part of the first season of dirty john, a thriller in which she plays Terra Newell, Debra’s youngest daughter, who is the wife of John Meehan, a swindler with a history of swindling women who poses as an anesthesiologist. In total, there are four original series on the platform in which she is Julia Garner and for the moment nobody surpasses it.

Neither Millie Bobby Brown nor Lily Collins: this is the actress with the most series on Netflix and you had not noticed