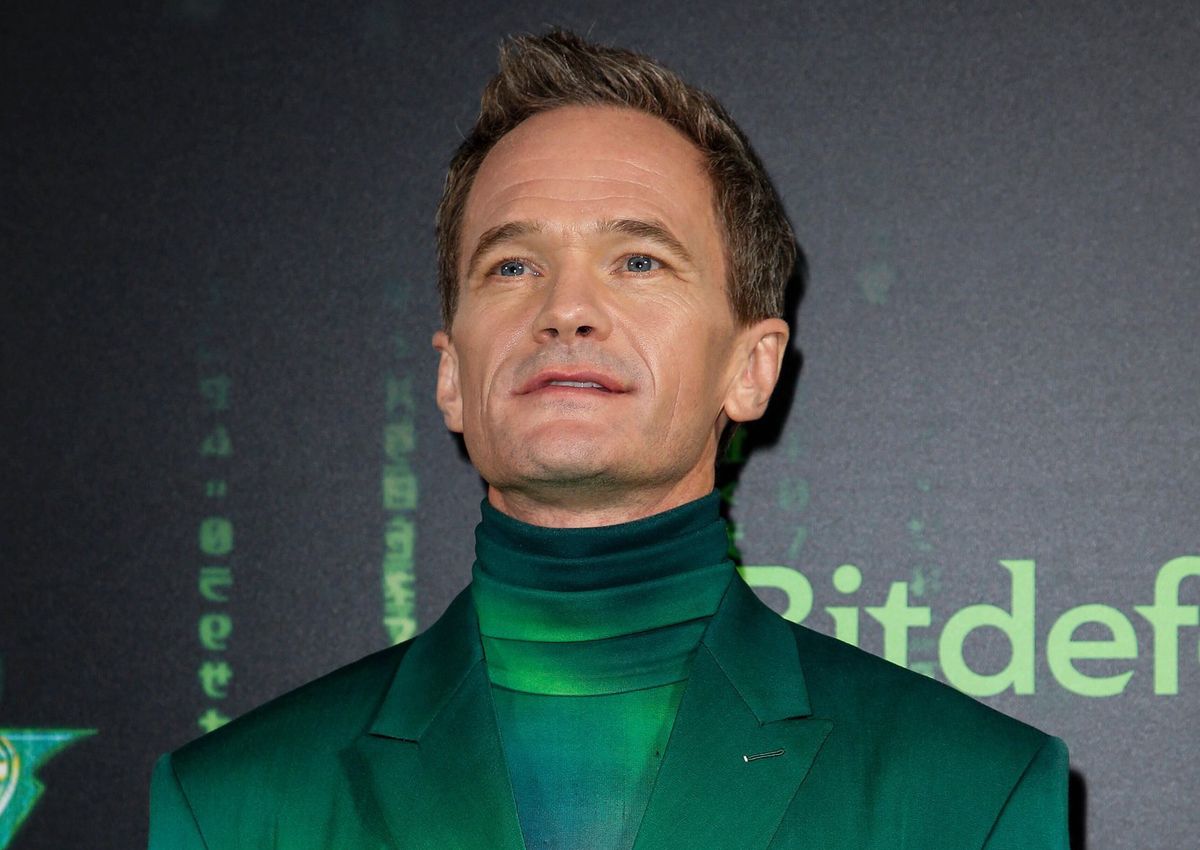 Neil Patrick Harris came out in 2006 and does not hide his husband and their two children. But he took a long time to feel comfortable.

For almost ten years, he played the central role of Barney in “How I Met Your Mother”, the spin-off of which airs on Hulu. Since the end of the soap opera, Neil Patrick Harris, 48, no longer hides his couple with her husband, the cook David Burtka, nor their two children. He will be showing “A talent in solid gold” from May 18, 2022 at the cinema, after having played in the 4th part of “Matrix”.

You have totally changed your life since the end of the series in 2014. Why?

I had been filming famous soap operas in the United States since I was 14 years old. It was time to take time for myself and those I love. It doesn’t mean that I stopped my career, but I changed my life. We moved to New York and, since the pandemic began, we’ve been living on our farm in the countryside in the Hamptons with our kids and three dogs.

You discreetly came out in 2006. How do you see the evolution of Hollywood in relation to gay artists?

I appreciate that there are more and more roles for LGBT artists and it’s good that producers hire gay actors for these kinds of roles. But you shouldn’t let yourself be imprisoned in a single type of character either.

You still accepted the role of a drag queen in the musical “Hedwig” on Broadway.

I was very nervous, because I had never done that in my life and I feared criticism from the drag community, but I did everything to be as authentic as possible. It’s a fascinating challenge for an artist to step into another’s shoes. After decades of TV, I feel this need to surpass myself.

What do you say to young gay comedians in hiding?

Everyone must do according to his heart and his thoughts. When I started as a teenager, I had a mentor who was a casting director and his partner had become my agent’s assistant. They were my example of a happy and caring gay couple. They taught me to feel good about myself when I was not in my youth. It took me years to accept myself, so everyone has their own pace.

Do you try to be a mentor in turn for young artists?

Not really. I am the father of twins (note: Harper and Gideon, 11 years old). I try above all to be a good father for them and to follow their education, which was not easy during confinement with distance learning.

Neil Patrick Harris took a long time to accept himself