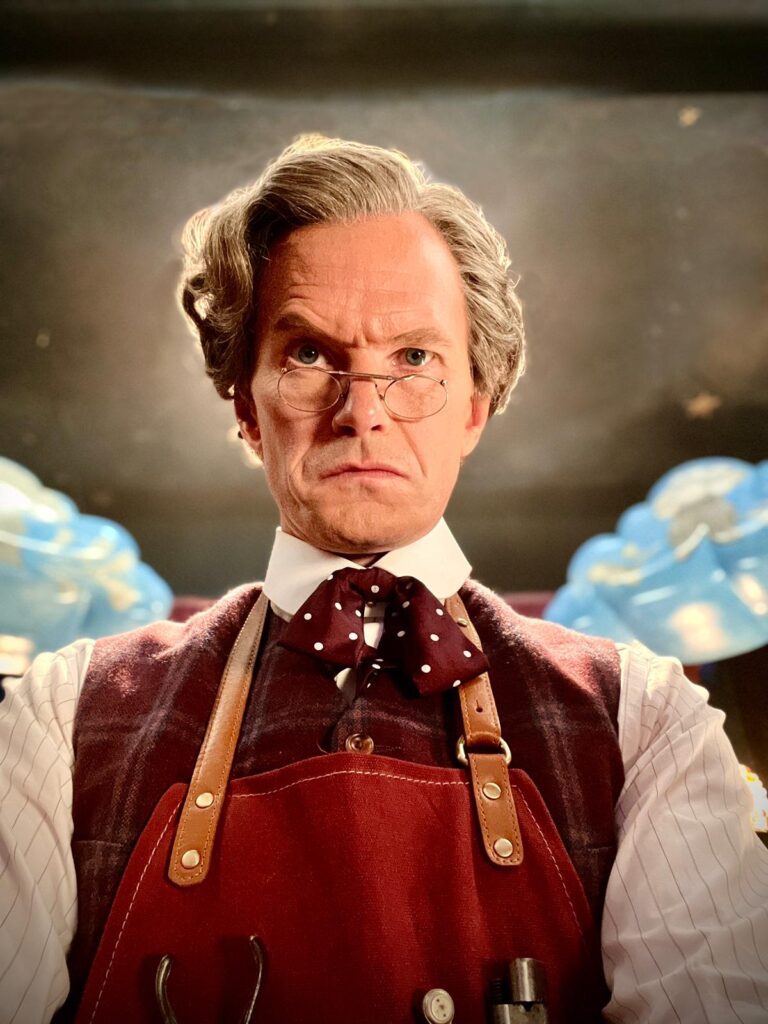 The cast of 60 years of Doctor Who begins to take shape. After the return of David Tennant and Catherine Tate, the BBC now announces the arrival of a well-known actor: Neil Patrick Harris. And he will put on an iconic costume.

Since Russel T. Davies is back at the helm of Doctor Who11 years after his departure (he did Years & Years and It’s a Sin meanwhile), the BBC is ratcheting up the heat on the revelations and the riddles. The special episodes for the 60th anniversary of the series will be broadcast in 2023. Just after the announcement of Ncuti Gatwa as the new doctor, the return of David Tennant and Catherine Tate was confirmed, casting doubt on the nature of the next regeneration.

But now comes a new announcement with fanfare: the famous actor Neil Patrick Harris, recently seen in Matrix 4joins the cast of the special episodes of 2023. The BBC announced it by communicatedon June 13, 2022, revealing, in passing, a first picture of the actor in his role.

The press release itself literally gave no information, but the showrunner broke the mystery: on instagramRussel T. Davies explains that Neil Patrick Harris will perform “ the greatest enemy the Doctor has ever faced.”

Between the short sentence of Russel T. Davies and the costume unveiled in the first image, one can easily postulate that Neil Patrick Harris becomes the new actor to assume the role of the Master (Master). This famous character is recurring in Doctor Who for 60 years. They are in a way “enemies brothers”, because, initially, they are the only two remaining individuals of their kind (the Time Lords).

But the Master is literally the opposite of the Doctor, in perpetual quest for power – hence his somewhat narcissistic name – and ready for any scheme to accomplish multiple treacherous designs.

The Master’s interpretations are often quite eccentric and dark at the same time. One of the most striking versions is that delivered by Michelle Gomez – who had renamed her character “Missy” (Mistress). No doubt Neil Patrick Harris is a top-notch actor to deliver a wacky take on the character.

But it remains to be seen how it will fit into the chronology of Doctor Who. The narrative framework of the next episodes promises to be enigmatic: the return of David Tennant, tenth Doctor, either means that Jodie Whittaker will regenerate by surprise into an old version of the Doctor, or that he comes from a parallel world (there is an alternate version of the Doctor in another universe since season 2), or that it is an even more malicious trick on the part of Russel T. Davies…