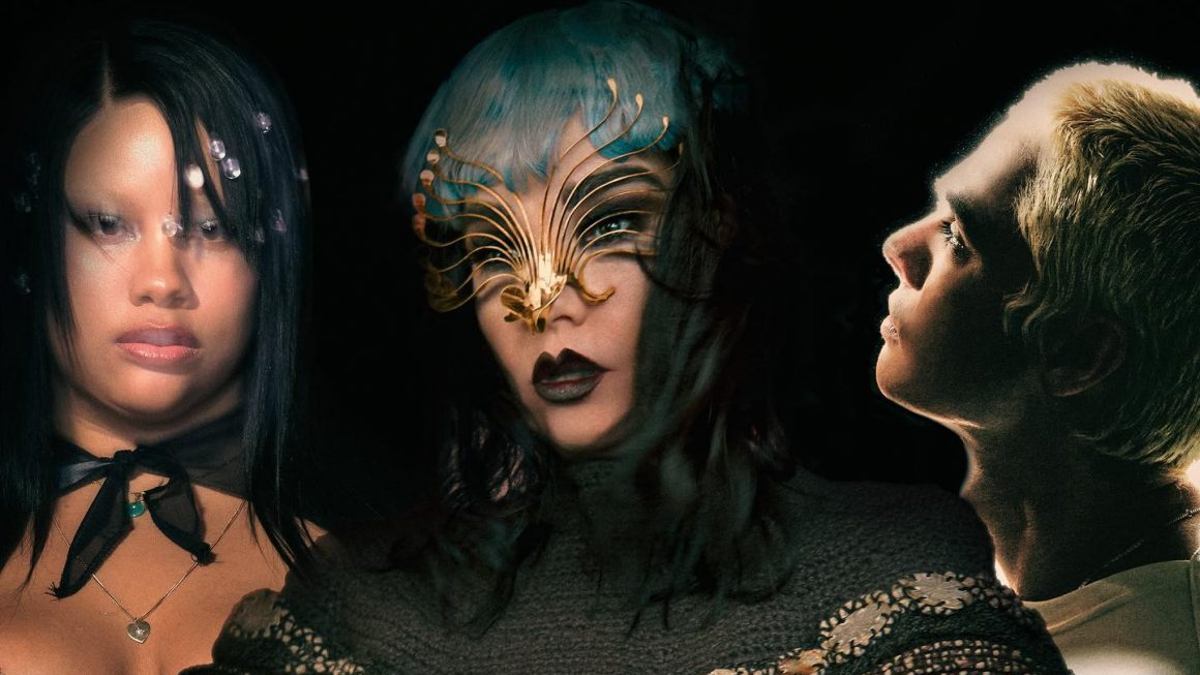 It’s been a couple of months since Bjork was the headliner at the Primavera Sound Santiago de Chile 2022 festival, and after releasing her new album Fossora (2022), she is now releasing some remixes of her songs, such as “Ovule”, for which which recruited Shygirl and the music producer of Chilean origin, Sega Bodega.

Ovule: Bjork premieres a remix of her song in collaboration with the singer Shygirl and the music producer with Chilean roots, Sega Bodega

The original version of the track appears on the Icelandic singer’s recent album and she spoke on Instagram about the experience of working with the two artists on her remix.

“It has been very nourishing to share (my) music with Shy and Sega…” she wrote. “(I am) so honored to be in your hands!!”

Bjork also added that the “Ovule” remix saw her “admiring Sega (Bodega) exploring chill-bassdrum-gabba
and a thrill to see Shygirl dive into my lyrics and take them to a new place.”

“I hope to return the favor soon.” She added, hinting that more collaborations might be on the way.

Salvador Navarrete, better known as Sega Bodega, was born in 1992 in Ireland, to a father of Chilean origin and an Irish mother. Currently, he has worked with artists such as Caroline Polachek, FKA Twigs, Arca, Dorian Electra, and Christine and the Queens.

In an interview with NME, the Icelandic music icon explained how “Sorrowful Soil” is a sad ode to motherhood.

“‘Sorrowful Soil’ was written when (my mother) started to get seriously ill, so it’s all the sadder.” she said she. “’Ancestress’ was written after she passed away, so it’s more of a celebration of her life. I like it when you hear about Mexicans and Irish people wanting to celebrate someone’s life when she passes away.”

To know the article where we order Bjork’s discography from the worst to the best album, enter the following link.

Hear the video from the song below: