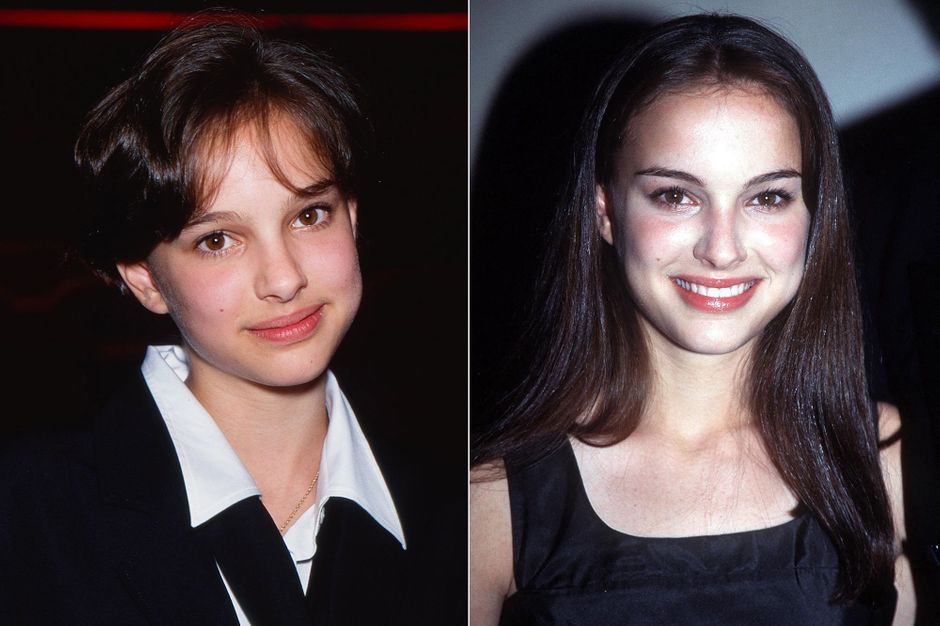 The actress celebrates her 40th birthday this Wednesday.

Natalie Portman celebrates her 40th birthday on Wednesday, June 9, 2021. Unmissable and influential icon in Hollywood, long-time committed to gender equality (she is notably one of the personalities who launched the Time’s Up movement, which works to fight sexual harassment), the one who is also a producer and director has only 12 years old when she made her first film, “Léon”. A feature film released in 1994 which allows it to be revealed to the whole world but which also causes certain traumas because of the hypersexualized image of this first role.

“I was very much aware that I was being presented as this lolita. I think being sexualized as a child took me away from my own sexuality because it scared me and made me feel like the only way to be safe was to say: “I’m conservative”, “I’m serious and you should respect me”, “I’m smart” and “Don’t look at me that way”. At this age you have your own sexuality and you have your own desire, you want to explore things and be open. But you don’t feel safe when older men take an interest in it and you say, ‘No, no, no, no, no,’ “she said in December 2020 in the podcast”Armchair Expert“. It is because of this disturbing perception that she has long refused to shoot sex or nude scenes, she further explained.

After “Leon”, Natalie Portman (real name Neta-Lee Hershlag) continued her career with other films that would continue to project her in the spotlight: “Heat” (1995), “Beautiful Girls”, “Tout the world says I love you ”and“ Mars Attack! ” (1996), without forgetting the second “Star Wars” saga with “The Phantom Menace” (1999), “Attack of the Clones” (2002) and “Revenge of the Sith” (2005). In parallel with these shoots, and while she scours the red carpets, the actress studied psychology at Harvard between 1999 and 2003. “My father is a doctor, my grandfather had four degrees and was a teacher. And it was sort of embarrassing to be an actress. When I was 22, and finished shooting all the “Star Wars” movies, my dad said to me: “So, what do you think about doing a master? It was cute your background, but you have to do something that has meaning and that is serious in your life “”, she had again said in the podcast “Armchair Expert”. Crowned with success, however, she chose to continue her magnificent ascent, notably winning the Oscar for best actress in 2011 for her performance in “Black Swan”.

Read also : Natalie Portman, her nice support for female directors at the Oscars