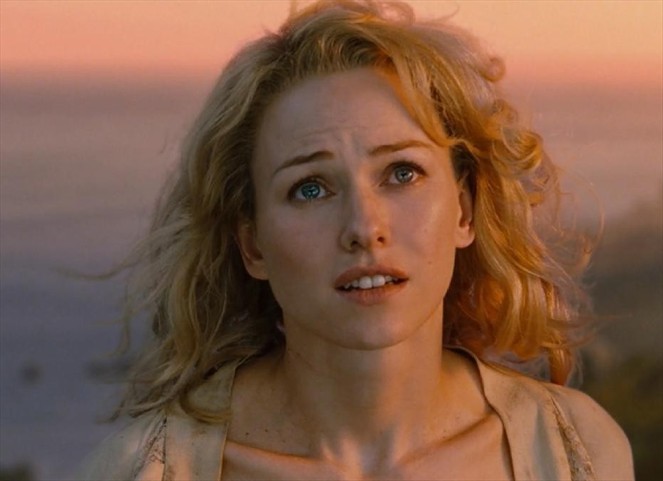 The project, which has not yet started filming, will tell the story of the house located 657 Boulevard in Westfield, New Jersey. In 2014 a married couple with three children bought the house of their dreams and began to receive threatening letters signed by “The Watcher”, a mysterious stalker who in each new and terrifying letter reminded them that he was watching them and thanked them for having brought “young blood ” to the house.

The family had been convinced that it was a “mentally ill” person and decided to sell the house they had bought for a million and a half dollars after suing the previous owners for omitting the existence of this mysterious stalker who “will always be watching the house ”as he warns in his letters:“ I am “The Watcher” and I have been controlling this house for the last two decades ”, something that he said his grandfather had done in 1920 and later his father in the 60’s. Now , he assures, it’s his turn.

The letters became more and more terrifying as the stalker included more and more details of the family life and it seemed that they would never have answers, so the family finally decided to move and put the house up for sale.

In principle, no one wanted to buy it for fear that the stalker would chase them; They also tried to demolish it and subdivide the land, but they were not allowed to do so. Finally they were able to sell it, losing almost half a million dollars in the operation.

The case became something of an urban legend, but no one has found concrete evidence and the real perpetrator has never been found. Ryan Murphy is one of the fashion writers and producers in the United States and responsible for hits like “Glee”, “Pose”, “Feud”, “American Horror Story”, “American Crime Story” and, after a substantial deal with Netflix, “Hollywood”, “Ratched”, “The Politician” and “Halston” recently released. “The Watcher” will be the fifth series to develop for Netflix and could be released by the end of 2022.