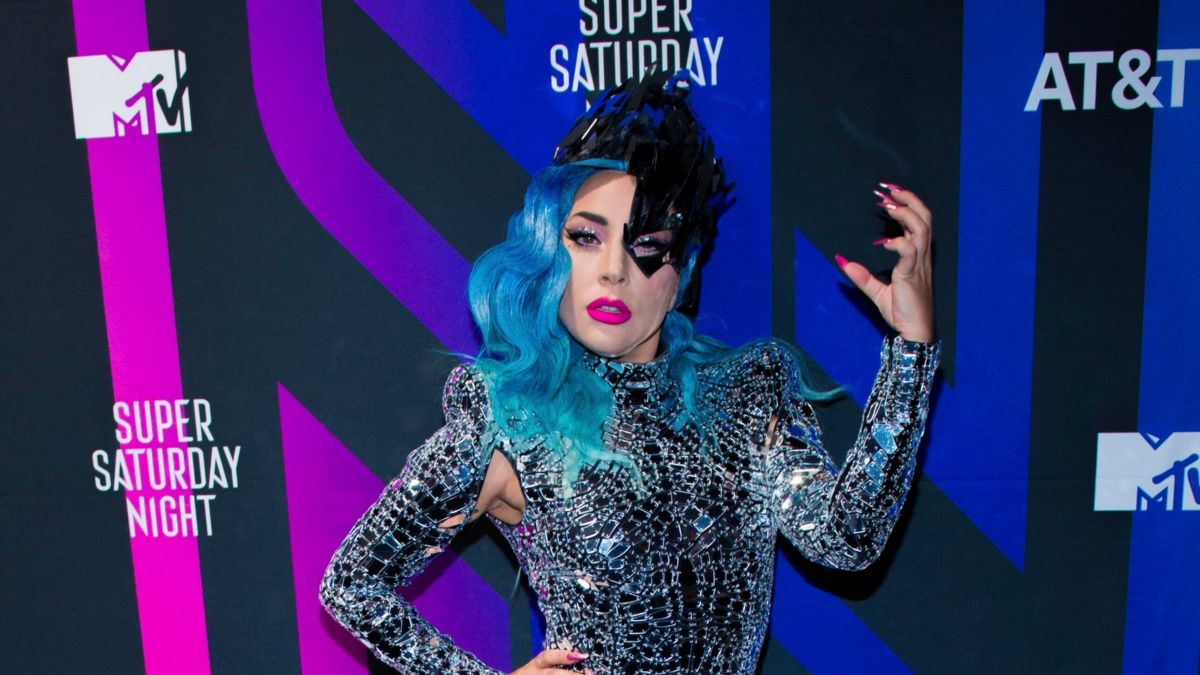 Lady Gaga will go to MTV VMAs 2021 to compete for Best Cinematography and Best Art Direction for his music video “911”. And although we all wish I won both nominations, what we want to see the most is what her outfit will be for tonight.

But while we wait for the moment to satisfy our curiosity about her outfit, we want to remember the four most impressive costumes that this iconic actress and singer has used to delight us in each of her shows.

Since he made his debut in the MTV VMAs and 2009, the Mother Monster Lady Gaga has honored us with a series of unforgettable outfits on the red carpet and on stage, which have been listed as the wildest in the history of the awards.

MTV VMAs 2021: The 4 times Lady Gaga left everyone speechless with her clothes

In her first MTV appearance, Lady Gaga wore a stunning red lace dress designed by Alexander McQueen, along with a matching crowned mask that completely covered her face.

In 2011, Gaga appeared and performed at the MTV VMAs dressed as her male alter ego, Joe Calderone, dressed in a rather masculine suit and made up like a real man, including the inevitable facial hair.

2.- The silver cat suit of the pandemic

To accept her Artist of the Year award, Lady Gaga wore a sparkly silver catsuit and a white feather coat. Valentino Haute Couture, along with a Maison Met sequin mask.

In 2010, Lady Gaga wanted to level up and accepted her Video of the Year award in a meat dress designed by Frank Fernandez that drove everyone crazy. With the design, the pop star hoped to protest the US military policy: “Don’t ask, don’t tell.” The “fresh” dress has since been exhibited at the Rock and Roll Hall of Fame and Cleveland.