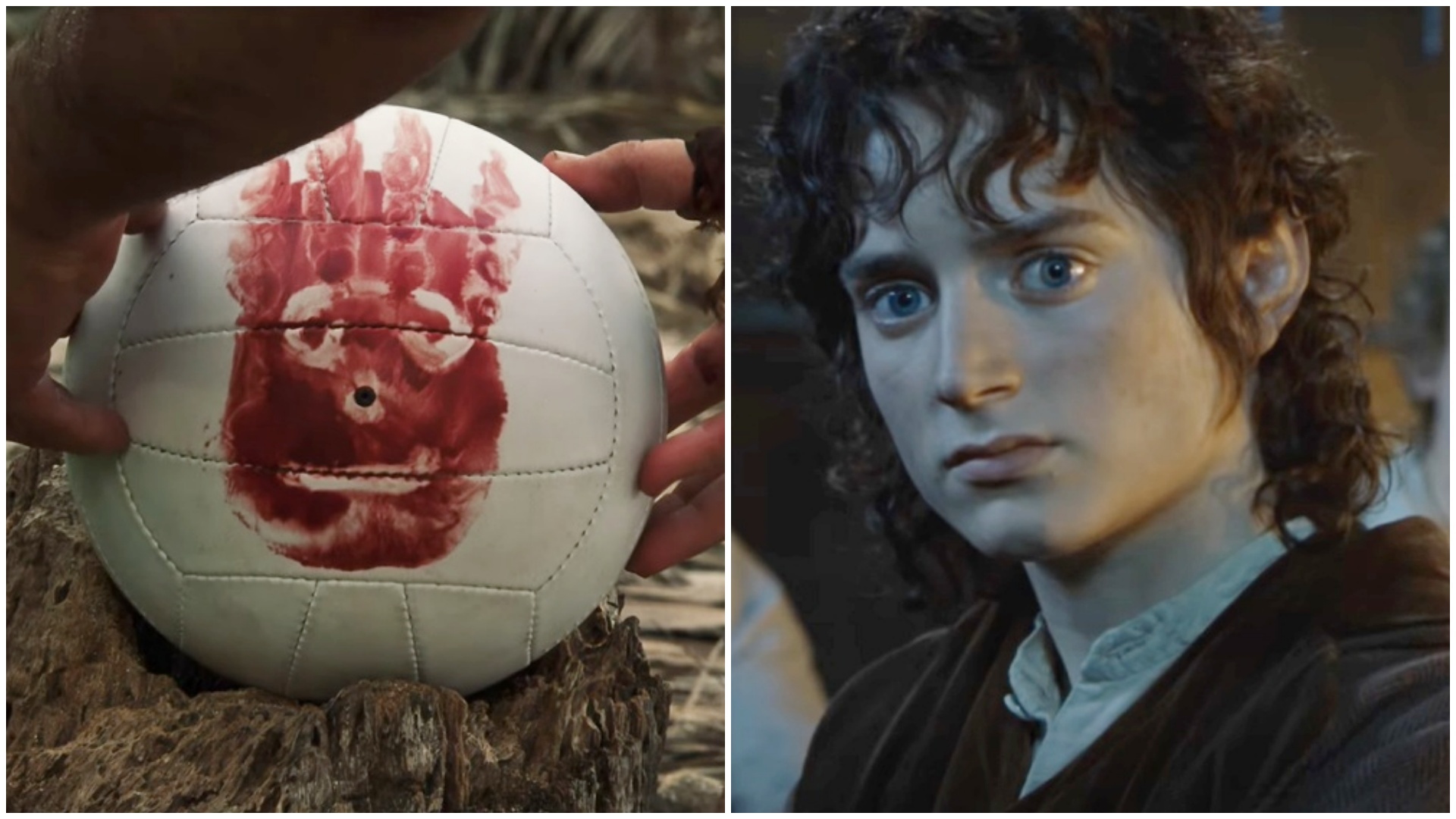 Hollywood actors and actresses are vital to movies, but sometimes some objects become so relevant that they are also considered a treasure of the film industry and have even been stolen on the set.

Some of them remain in the possession of the movie studios, others were auctioned off and some have been missing for several years. Find out what happened to the most important objects in Hollywood below

In 2000, Tom Hanks starred in ‘Cast Away’, a film in which he played Chuck Nolan, a FedEx employee who is stranded on a desert island.

To keep his sanity, Chuck uses the blood from one of his hands to draw a face on a volleyball, which becomes his best friend.

As is often the case in big productions, several copies of that ball were made. Most of them were discarded due to painting errors, but others had a more interesting fate.

One of the balls, when the movie had just been released, was sold at auction for $18,500 to former FedEx head Ken May. But, according to the ‘NME’ site, for another of those balls they paid close to 300 thousand dollars in a sale organized by the Prop Store.

On April 15, 2022, Tom Hanks met with Wilsonbecause the actor and the ball were invited to the first pitch of the opening game of the Cleveland Guardians.

For the Marvel Cinematic Universe, Iron Man is one of the most iconic superheroes, which makes it all the more tragic that one of his first armors is missing.

According to ‘Los Angeles Times’, in May 2018 the Los Angeles Police Department announced the disappearance of one of the character’s original costumes from a prop store in Pacoima.

There is no information about the weight of that costume, but it is valued by the police at 325 thousand dollars. So far there are no clues to his whereabouts or the thieves.

Willy Wonka’s golden ticket was one of the most coveted objects by children around the world, but also by Hollywood collectors.

Many prints were made for the film, but most of them were scrapped when the recordings were finished. The newspaper ‘Independent’ discovered that one of those tickets, belonging to the actress who gave life to Veruca Salt, was auctioned for an amount close to 10 thousand dollars, while another of the tickets belongs to the collector Gregor Gee.

the ax of ‘The glow‘

Jack Torrance terrified an entire generation by threatening his wife and son with an ax in the movie ‘The Shining’. That famous weapon was sold in 2019 through an auction in England, according to the ‘New York Post’. Its final price was 208 thousand dollars and original photographs of the film were included.

Lightsabers from ‘Star Wars’ are some of the most iconic pieces in movie history, but there’s one that’s a little more special than the rest: Mace Windu’s.

Although it cannot be appreciated without the help of digital editing, the actor Samuel L. Jackson explicitly requested that his saber had to be purple, something that George Lucas accepted.

The London-based company Entertainment Memorabilia Live Auction owns this valuable piece and has it up for auction on its official website for an amount close to $130,000.

the ring of ‘The Lord of the rings‘

In 2015, during an interview on the Conan O’Brien show, Elijah Wood, the actor who played Frodo in ‘The Lord of the Rings’, confessed that he had been given the original power ring when filming began. .

Wood also revealed that ten replicas of that object were made, but as of now the location of all of them is unknown, although it is possible that Peter Jackson and other cast or crew members have them in their collection.