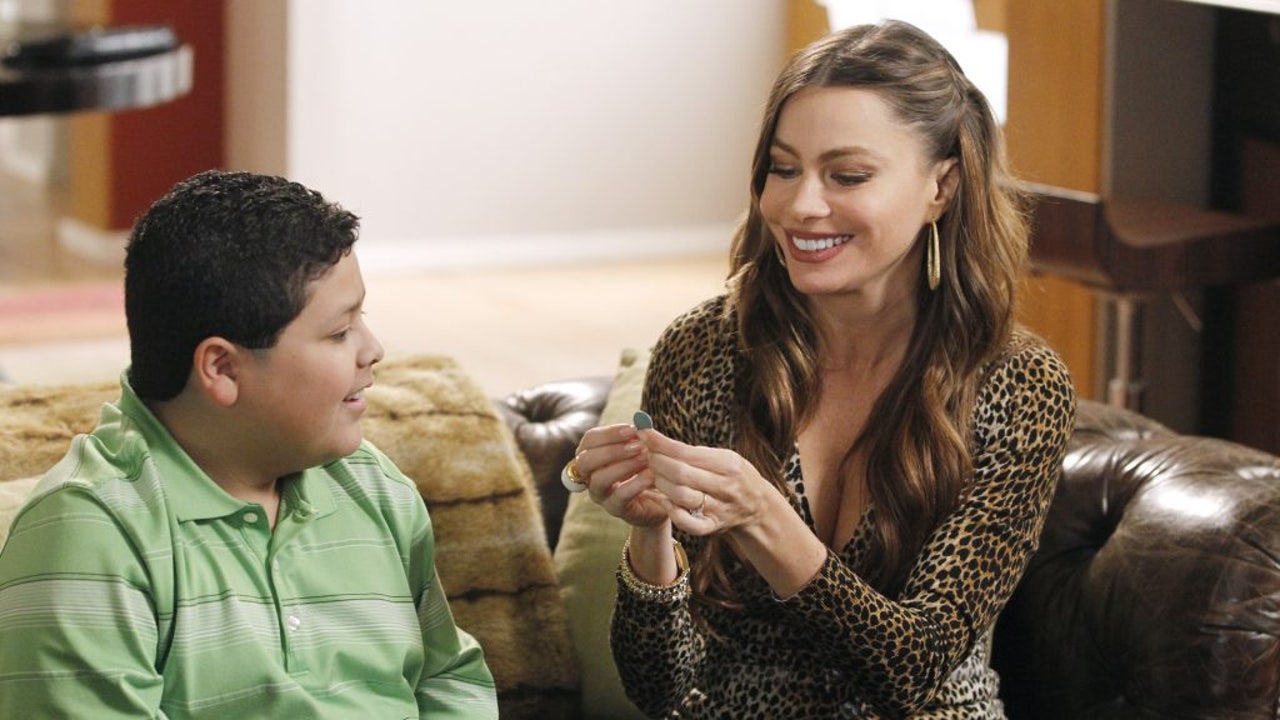 The TV series ‘Modern Family’ it was one of the most followed comedies. Throughout their 11 years of issuance, the actors have gone growing up together, forming a authentic family also off set. There have been several occasions in which we have seen them enjoy their company beyond the series, But this time, it was an emotional hug that has melted the hearts of all the fans.

Already does more than a year since the series ended definitely, and the actors miss each other. This has been demonstrated Sofia Vergara (Gloria Delgado) and Rico Rodriguez (Manny Delgado) when they melted into a hug during the program ‘America’s Got Talent’. Rico Rodríguez himself shared the moment of the reunion on his social networks, and dedicated these words: “One of the things that made last night so special was the fact that I was able to surprise Sofía Vergara live. Everyone backstage managed to keep it a secret, and she literally had no idea! “The actor also thanked the show for the opportunity to do that mini reunion of the series live, since “We hadn’t seen each other for more than a year, her cry says it all.”

In the video that Rico shared, you can see the surprise and emotion face of Sofía Vergara, who really saw him grow. They met when Rio was only 11 years old, and it is clear that that The bond that binds them has not been broken with the end of the series.

In the publication that was uploaded to Instagram, many people have commented, such as the series producer himself, Danny Zuker, who said: “Well done, buddy!” Thousands of fans also commented, very excited about this reunion: “It is the most beautiful thing we have ever seen, you really look like a family.”