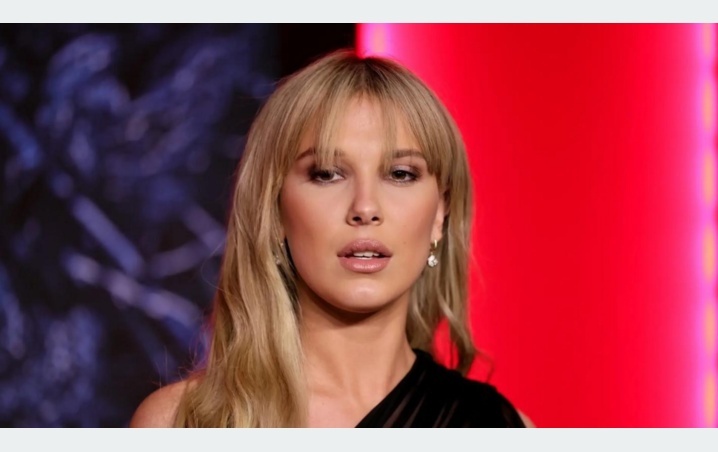 Millie Bobby Brown has caused a lot of furor in the networks And it is that he has reportedly held secret talks with Disney executives for a multi-million dollar deal for a role in Star Wars.

The 18-year-old Stranger Things star, who has taken home a million dollars per episode of the fourth series of the Netflix saga, could get a deal worth £12 million for another sci-fi franchise.

This time around the talented Millie Bobby Brown and her father and manager Robert are said to be already on good terms with Star Wars boss Kathleen Kennedy for the new project.

The Mirror reported that Millie’s appeal to younger audiences makes her market value of a minimum of £12m an easy decision for Disney.

A source told the publication: “Millie is on Disney’s radar for new Star Wars projects,” as it is also highlighted that she has had contact with Kathleen, who is aware of her desire to appear in a movie or play a role. central role in one of the new Disney Plus television projects.

The conversations are informal, but there is a great deal of mutual respect: “Disney execs know how much of an icon she already is to the 10- to 30-year-old audience and what that brings in terms of appeal.”

How much money would the actress earn with Disney?

It has been noted that the actress could easily take home $15 million for a first movie or series: “And she doesn’t need to audition, it’s more a case of how the director and their bond. She has the seriousness to maintain the leadership of that universe.”

Notably, the news comes after Millie and boyfriend Jake Bongiovi put on a romantic display in a sweet Instagram post she shared earlier this month.

Notably, there is no doubt that British beauty Millie Bobby Brown and Jon Bon Jovi’s 20-year-old son shared a loving embrace against a beautiful blue sky as they walked through nature.