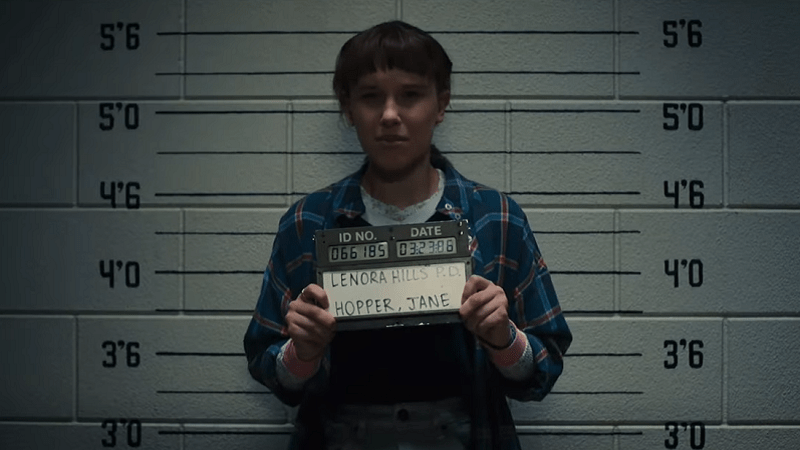 Actress Millie Bobby Brown has already used her role as Eleven in Stranger Things to get out of sticky situations. She has already been able to avoid fines for speeding after being stopped by the police.

Stranger Things is one of the most popular series in the world. Season 4 aired earlier this year has accumulated no less than 1.1 billion hours watched. Netflix’s hit series isn’t even over yet as filming for season 5 is expected to begin in early 2023. The actors of Stranger Things are therefore easily recognized in the street. Millie Bobby Brown is no exception to the rule. His notoriety even allowed him to avoid fines.

During a WIRED video in which she responds to most asked questions about it on Google, the 18-year-old actress has made an unexpected revelation about the perks of being a celebrity. She answered a question asking if she has a driver’s license. Millie Bobby Brown then revealed that Stranger Things allowed her to avoid speeding tickets.

To pay homage to her role as Eleven, Millie Bobby Brown actually a tattoo on the left wrist. This one says “011” like the tattoo that Eleven wears on the show. This is a very important role for the young actress. Stranger Things allowed him to propel his career at an early age. She was actually 12 when she joined the cast of Stranger Things.

Finally, Millie Bobby Brown who recently mentioned a spin-off on Eleven will be back in season 5 of stranger things. This will be the final season of Netflix’s phenomenal series, but may not be the last time Millie Bobby Brown stars as Eleven.