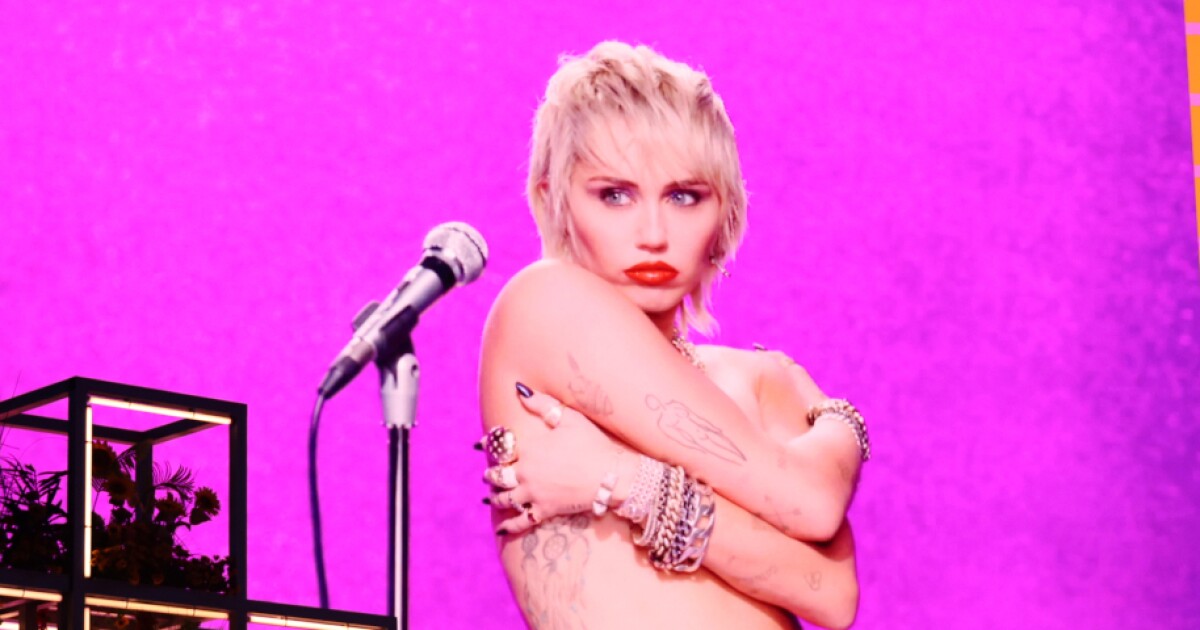 Stand By You Pride Concert is a Peacock TV streaming service project produced and starred by the singer Miley Cyrus. This event premiered as part of the celebration of LGBTIQ + pride known globally as ‘pride’. Glitter, pop music, dances, drag queens and, above all, a message of unity.

Related content | Everything you need to know about ballroom culture

The event was recorded in Nashville, Tenesse, the hometown of the former Disney Channel actress. In it, many colored masks were seen, but the excitement of the attendees was also noted to be so close and gathered around live music.

“This show was like a dream. I’ve said it a million times: I literally have the best fans in the world … we will never stop the fight for freedom. Equality and Justice for all! I love them. Thank you for being here and for being “, were some of Miley’s words.

Here is a summary of the concert in tribute also to those who have suffered discrimination for loving freely.

Unfortunately, the night the concert was broadcast, Miley was informed about the murder of one of her fans at the hands of homophobes in Brazil. The singer regretted the news and stressed that “This is exactly why it is important to my mission to fight this kind of cruelty with love, acceptance and freedom. All of that is at the top of my priorities and is the purpose of my existence on this planet. I couldn’t imagine if this happened to one of my best friends. “

I am devastated to find out a smiler has brutally lost their life due to hate, judgment, and injustice! To call this disturbing action “homophobia” would mean that the attacker had a “fear of” queer people. Which is fucking bullshit. This humans heart was full of HATE and ANGER. https://t.co/8mrIe2UtOx

On video | LGBTIQ + Pride: The story of Rhiana, the trans dancer from Chocó – Shock