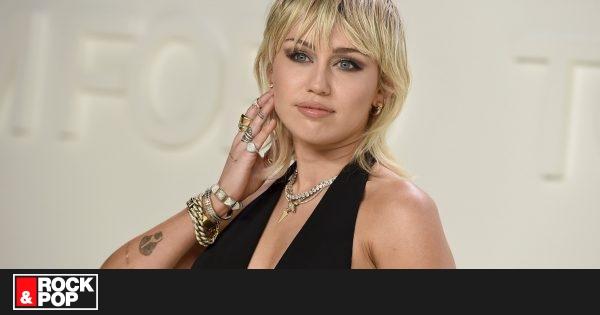 Brie Larson commented on Tuesday that Miley Cyrus inspires her to perform a hard exercise. The actress of Captain Marvel shared a video of her working out at the gym.

«Only @mileycyrus can bring out my superhuman strength needed to complete workouts from @ risemovement ”, he affirmed on his social networks while mentioning his coach Jason Walsh.

Actress Brie Larson made her superhero debut as the title character of Captain Marvel, and has been groomed for a major career in the Marvel Cinematic Universe. Larson has been getting into superhero form before filming his sequel The marvels, thanks to the huge home gym the Oscar winner invested in.

Only @Miley Cyrus can bring out my superhuman strength needed to complete these workouts. pic.twitter.com/ekvUeGpcnb

Landing a superhero role is a dream job for most actorsBut it also usually comes with an intense exercise and diet regimen to get in superhero shape.

Brie Larson takes this part of playing Captain Marvel very seriously , and his most recent training video shows intense exercise – that is, holding a chin up while using heavy chains.

Will Miley Cyrus arrive at Marvel?

Although many fans began to create theories in front of the publication of Brie Larson, the truth is that Miley Cyrus has not been confirmed to be part of the MCU. The marvels will be the sequel to Captain Marvel and so far the presence of Kamala Khan / Ms. Marvel (Iman Vellani) and Monica Rambeau (Teyonah Parris).

If we started dreaming, Miley would be a great addition to the Marvel universe. There are many characters in the comics that would fit the singer perfectly. One of them is Dazzler, a mutant who is also a singer in the world of comics, Miley Cyrus would be perfect for the role. 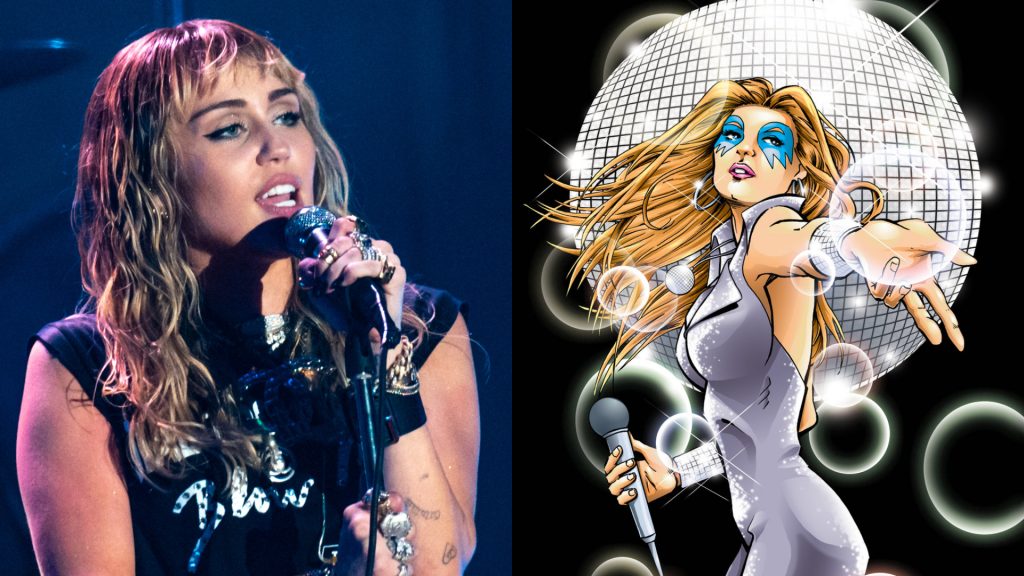 It should be noted that Cyrus has already been part of Marvel thanks to a small cameo in Guardians of the Galaxy Vol. 2. The singer voiced the Mainframe robot, in a post-credits scene loaded with guest stars.. Sylvester Stallone, Michelle Yeoh, Ving Rhames and Michael Rosenbaum, accompanied Miley Cyrus on her first foray into the world of superheroes. 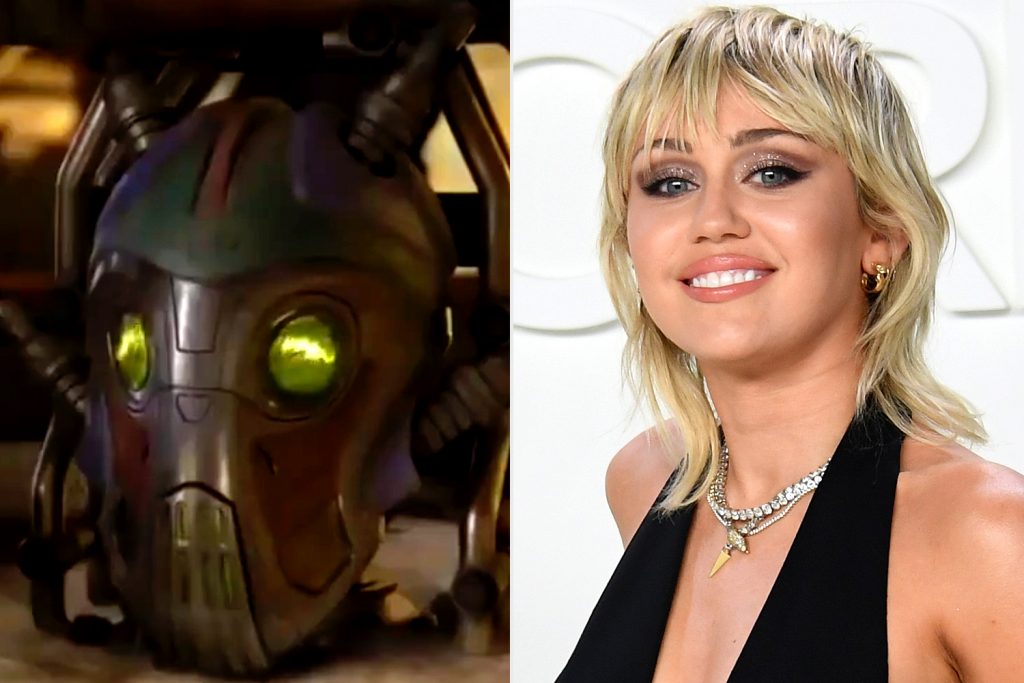