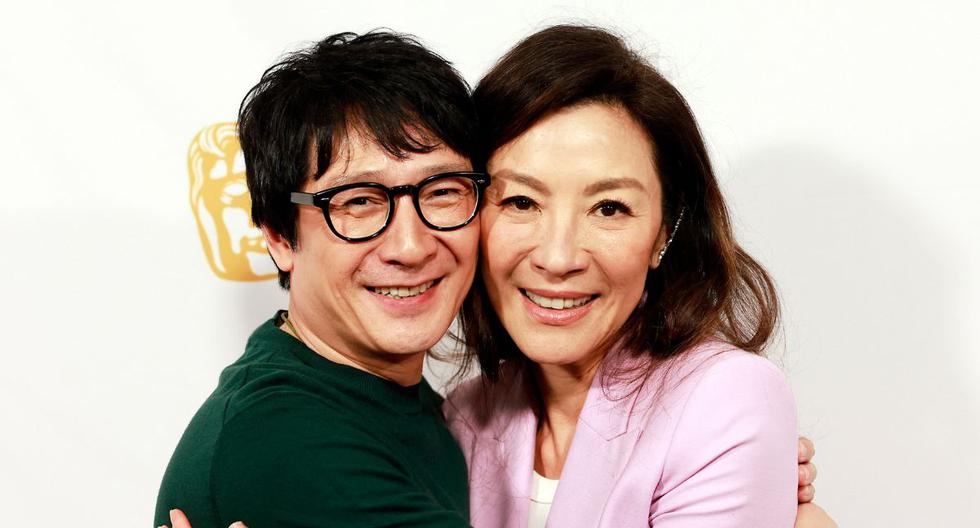 The films nominated for Oscar 2023 They were announced on January 24. In this way, we had a pleasant surprise in the acting categories: 16 actors have received a nomination for the first time.

This is a fact to highlight if we consider that they are twenty the interpreters who achieved a mention. That is, only 4 of them had already been considered in previous galas: cate blanchett (“TÁR”), Michelle Williams (“The Fabelmans”), Angela Bassett (“Black Panther: Wakanda Forever”) and Judd Hirsch (“The Fabelmans”).

Do you want to know the list of these 16 stars? Next, we reveal who are all the movie legends nominated for the first time in the 95th Academy of Motion Picture Arts and Sciences Awards.

WHO ARE THE FIRST-TIME NOMINATED STARS FOR THE OSCAR 2023?

It seems crazy but Jamie Lee Curtis had never been considered an award nominee Oscar. The artist of the series “Halloween” currently has 64 years and compete in the category of Best Supporting Actress for his role in “Everything Everywhere All at Once” of the daniels.

At 54 years old, brendan fraser Get your first nomination for Oscar after having interrupted his career due to the delicate case of abuse that he denounced. Now, the interpreter of classic works such as the trilogy of “The Mummy” Y “George of the Jungle” compete in the category of Best Actor for his work on the acclaimed film “The Whale” of Darren Aronofsky.

michelle yeoh makes history by being the first Asian actress to be nominated as Best actress at the Oscars, from merle oberon (1935). Famous for “Tomorrow Never Dies” and “The Tiger and the Dragon”the Malaysian celebrity has 60 years of age and competes for his leading role in “Everything Everywhere All at Once” of the daniels.

One of the great favorites of the category Best Supporting Actor is Ke Huy Quan. After being a child star in classics like “Indiana Jones and the Temple of Doom” either “The Goonies”, interrupted his career due to lack of opportunities. However, to his 51 yearshas won several awards thanks to his role in “Everything Everywhere All at Once” of the daniels.

The Irish legend, famous for “Braveheart”, “Gangs of New York” and the saga of “Harry Potter”has obtained his first nomination to the 67 years. Brendan Gleeson compete as Best Supporting Actor for his wonderful work on “The Banshees of Inisherin” of Martin McDonald.

It has taken a long time for Bill Nighy get a well-deserved Oscar nomination. Recognized for his villainous roles, in franchises such as “Underworld” and “Pirates of the Caribbean”to their 73 years compete as Best Actor for his leading role in “Living room” of Oliver Hermanus.

Colin Farrel He is 46 years old and has an enviable career in cinema. He is considered one of the greatest Irish performers of all time and now competes in the category Best Actor for his lead role in “The Banshees of Inisherin” of Martin McDonald.

In addition to the figures mentioned above, the following celebrities also enjoy the affection of the public and choose to take glory with their first nomination for the Academy Award: