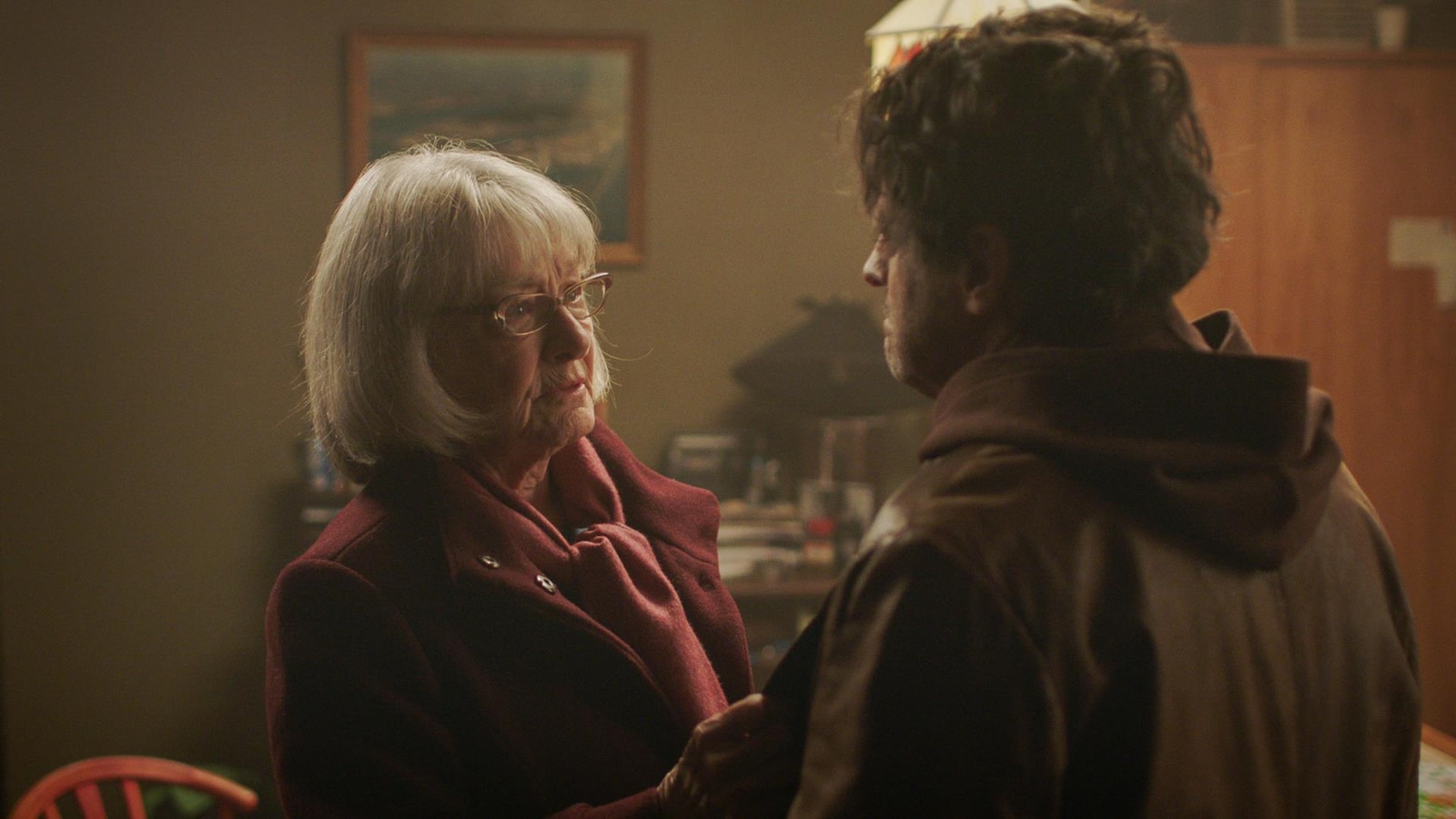 Younger, Micheline Lanctôt intended to be a conductor, but at the time, there were no women in this field, so this plan did not materialize. She then worked in animation, scriptwriting, production and directing, while pursuing her career as an actress. The multidisciplinary artist has a very full life, and when we look at the list of her accomplishments as well as her rich and varied roles, we see that she does not have time to be bored:

To name only these television shows in which she held roles: Never two without you, Scoop, Triplex, The Duval heirs, Networks, The Pollock, Tag, Bunker: the circus, Uncovered Heart, Charlotte’s World, A world apart, The 7th round, Belle-Baie, Unit 9, Fatale-StationO’, The Disappearance, All the life, Patrick Senécal presents, Cérébrum and Le temps des raspberries.

Watch a montage of some of his great roles:

Micheline, for me, is a bit like our Quebec Susan Sarandon! The person who said these words is none other than Jean-Nicolas Verreault, who starred with Micheline in The Pollock. According to him, she is an actress who is always in the truth and who is strong and solid.

Micheline, the mother on screen

Jean-Nicolas Verreault, Élyse Marquis, Jean Petitclerc and Pascal Buissière had the opportunity to play Micheline Lanctôt’s children on television. For Élyse Marquis, who played her daughter in The Pollockthe experience was particularly striking.

You (Micheline) were a cinema mother for me. I was leaving school, it was my first big role. You taught me a lot as a woman in that environment, how to take your place, but still gently. […] For me, you’re boarding Micheline’s train, she’s the one driving. You can’t be bad when you play with her.

At the beginning of her career, when Micheline Lanquetot was offered mother roles, she found that there were not necessarily many challenges, because these characters were one-dimensional. However, over time, the roles of matriarchs have become more complex and now come with a lot of challenges that she likes to take on.

Now, the idea that we are ”just a mother” has given way to the roles of women a little more fleshed out, who have professions, careers…

Watch the video – The Pollock

Special mention for his role of Monique Lacasse-Côté, the mother of poor Jules (Alexis Martin) in the series Cerebrum.

The program devoted to the career of Micheline Lanctôt is full of memorable scenes, such as a tribute to the late Jean Besré and excerpts fromUnit 9 good to see again. As a conclusion, here is the tribute that the team prepared for him:

“Micheline is a bit like our Quebec Susan Sarandon. »