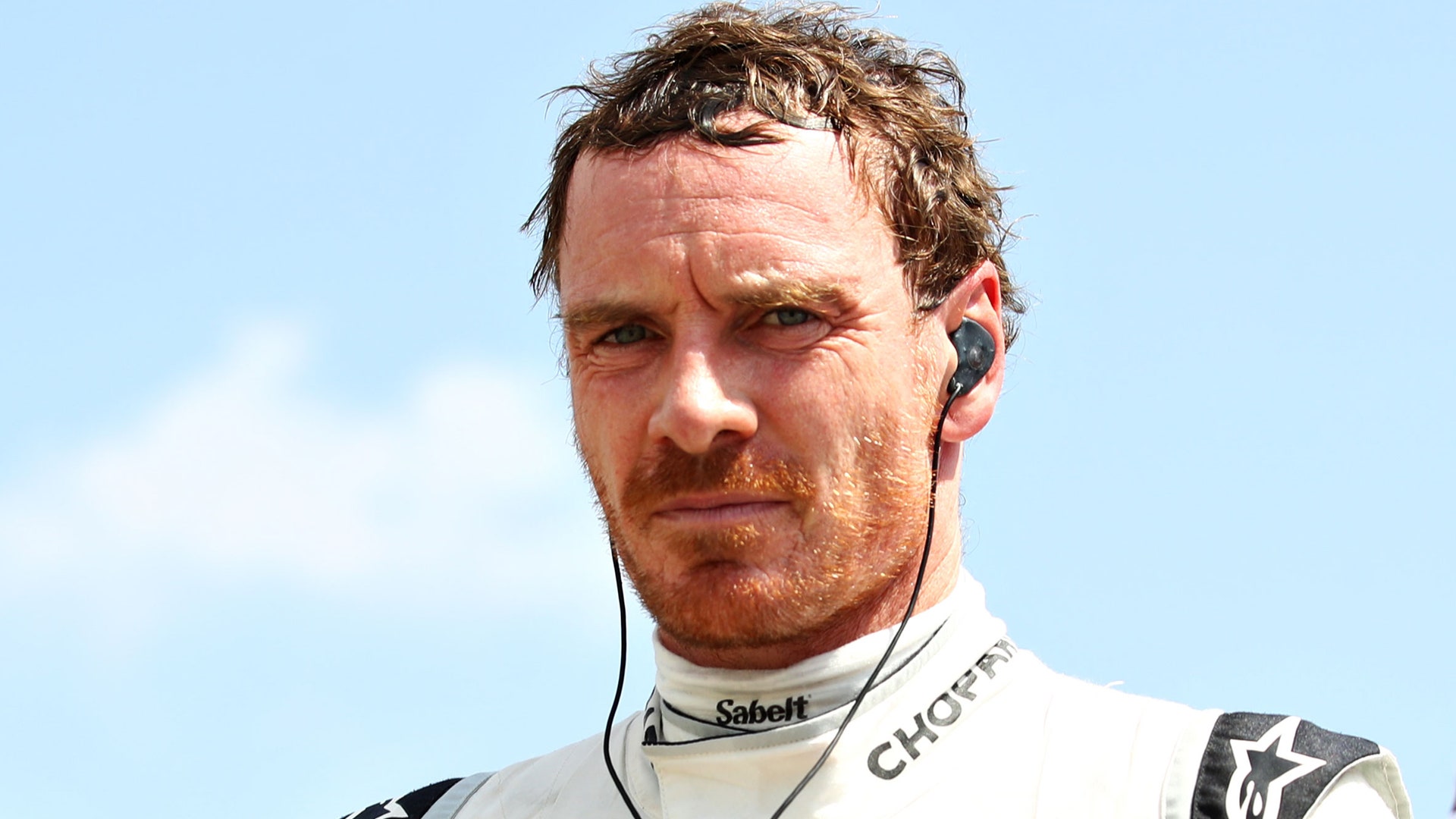 Some may not have realized it, but since 2019, we have seen very little of Michael Fassbender. His last screen credits were in The Snowman, a film that has already entered some lists of the worst movies in history, and X-Men: Dark Phoenix, the end of the franchise X-Men en Fox, which – curiously – is also seen as one of the worst superhero films. However, the man did not disappear from the screen because of the bad reviews, but because he is currently focusing on his other passion: auto racing.

Fassbender in search of the podium

For a few years now, the actor (who has left us key style lessons) has commented that his dream even before turning to acting was to compete professionally in auto racing, and he undoubtedly took advantage of the fame and money that he earned. has brought you to find a space in the auto racing industry. Being a fan of the Scuderia Ferrari of Formula 1, the man decided to enter pilot school Pilot Course in 2016 and began competing professionally in 2017.

Fassbender had his debut as a pilot in the Mugello Circuit, found in Italy, and which is in fact owned by Scuderia Ferrari, being used for their tests of Formula 1. The actor competed in the Coppa Shell of the Ferrari Challenge arriving in 15vo place. Eventually he competed in the division of North America finishing sixth in the Mazda Raceway Dry Lagoon. In 2018 the entire calendar of the Ferrari Challenge in North America, finishing fifth on the final list, quickly finding success. This explains why he had no more movies in 2019 other than X-Men and all his empty calendar for 2020.

In 2019, the actor moved to Porsche, competing in the German Porsche Racing Experience, and was the star of a web series made by the brand called Road to Le Mans, since he chronicled the experiences of Fassbender during the experience and your preparation to compete for the first time in your series career Le Mans de Europa.

In 2010, he joined Proton Competition for the series Le Mans de Europa of 2020 in class LMGTE, together with the pilots Richard Lietz and Felipe Fernández Laser, driving a 2017 Porsche 911 RSR, the current vehicle of Porsche to compete in the categories LM GTE del Automobile Club de ‘lOuset. His season in 2020 was quite positive, remaining in sixth place in the rank, generating 47 points, but this 2021 has not had such positive results.

At the moment, Fassbender he is in ninth place in the LMGTE class, taking ninth place with 30 points. You can still recover before the end of the annual calendar.

But, Michael Fassbender He is not the only actor with style who has entered the world of auto racing. Patrick Dempsey, best known for his role on Grey’s Anatomy, has competed in events such as the 24 Hours of Le Mans, and various competitions in the United States and Europe. In 2015 he stopped competing and returned to focus on acting again.

On the other hand, Michael Fassbender is about to return to the cinema with two productions. The first is Kung Fury 2, the sequel to the comedy and martial arts film, directed by David Sandberg. The actor will play the new partner of the protagonist. On the other hand, he will star in a film of Taika Waititi call Next Goal Wins, which will follow the true story of the American Samoa national soccer team, considered the worst team in the world, in their attempt to qualify for the FIFA World Cup 2014.